Florin Cornianu is a Romanian entrepreneur. Florin started 123FormBuilder in 2008 and is based in Timisoara.[1] 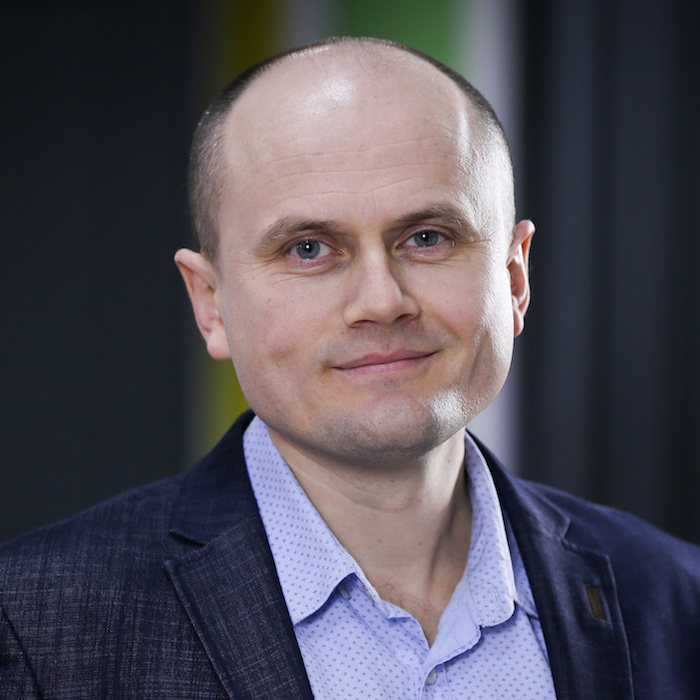 Florin started 123FormBuilder in 2008. They detail the beginnings of their company in their Starter Story interview: [1]

Q: How did you get started on 123FormBuilder?

As a boy, I used to sell bell peppers at the local market with my nana. I have so many beautiful memories from back then, and I suppose that’s where the original entrepreneurial seeds originated. During college, I used to work with Tudor (who eventually co-founded the company) on a myriad of web and software development projects that supplemented our survival-mode student budgets and kept us hopeful that one day we would be able to build a real internet company.

As soon as I graduated from college, I started working as a software developer for a multinational company, here in Timișoara. It was a truly great environment for that former pepper salesman and I learned and grew a lot, eventually earning a team leader position. However, it wasn’t long before I felt the urge to build something from the ground up.

I didn’t quit my job. Like most newbies, both I and Tudor became part-time entrepreneurs for a couple of years and experimented with a lot of ideas and projects that didn't quite hit the mark, at least not as well as we wished.

Build and keep the customer care team in-house. I cannot stress this enough: retention reflects how relevant and useful your product is but, once you have a good product, it is all about customer care.

Even so, it was early 2008 and we were bringing in revenue from three or four projects at the time so, when my employers offered me to take on a better position and more responsibility, I was faced with a big choice. Looking back, that is when it happened. That is when I consciously chose to become the entrepreneur I had always wanted to be.

It was not easy at all, especially since projects crashed and a few months afterward we were making less than a fifth of the money our employers had been paying us, but we were extremely enthusiastic and kept working 12, 16-hour days. Our breakthrough came thanks to an early, yet promising script that began to bring in paying users.

People were paying monthly subscriptions to use our contact form builder. 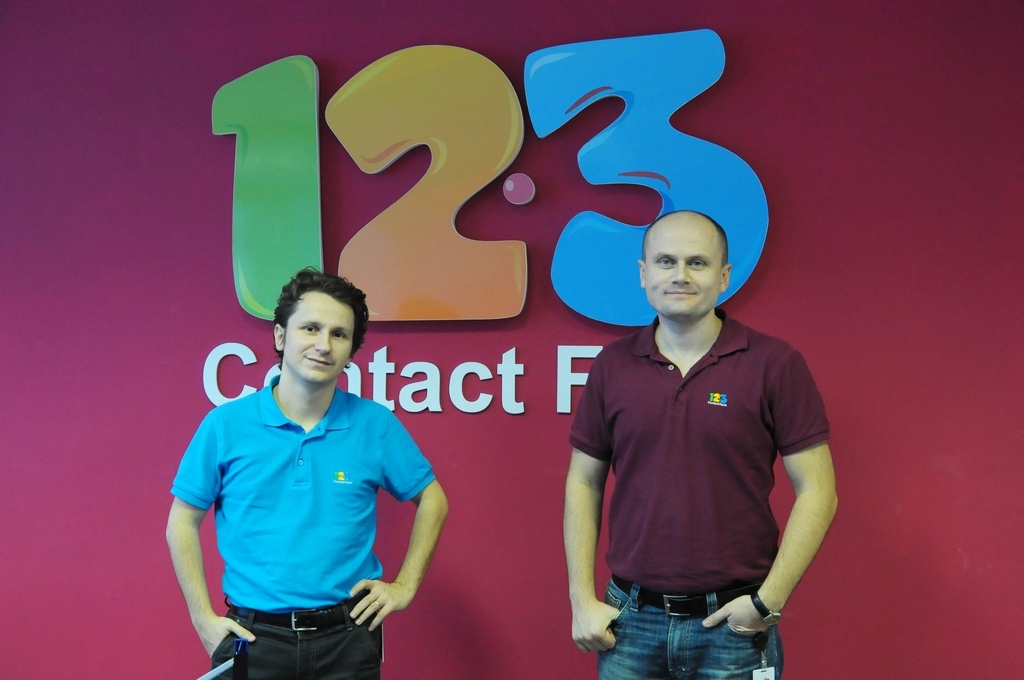 To sum it up, alongside Tudor Bastea, I founded the company in 2008.

Hold on to your trousers, though. It didn’t just happen. Many incredibly talented people made it happen and many more pros helped us bring 123FormBuilder to where it is today.