Eric Bandholz is an American entrepreneur. Eric started Beardbrand in 2012 and is based in Austin, TX.[1] 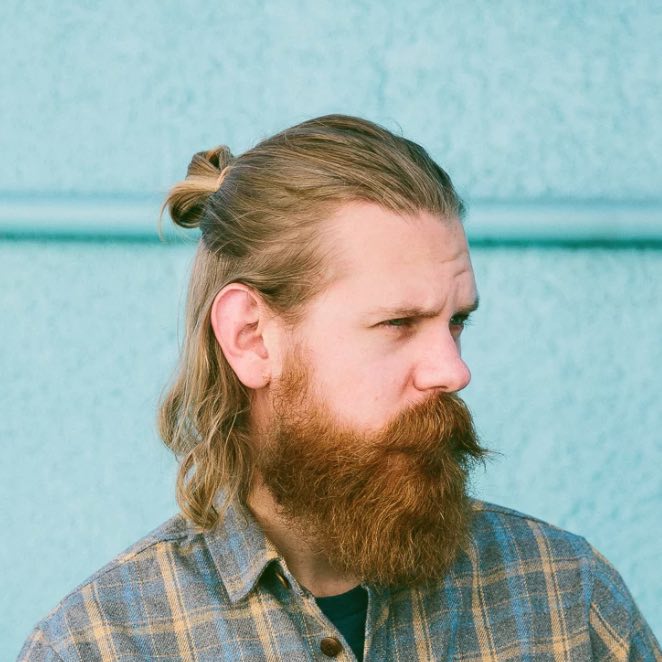 Eric started Beardbrand in 2012. They detail the beginnings of their company in their Starter Story interview: [1]

Q: How did you get started on Beardbrand?

Before starting Beardbrand, I was a financial advisor at a big bank. I felt the corporate pressures to look and behave a certain way and it was too much for me. So I left that career, grew out my beard and started a graphic design business.

As I rocked a beard in the business world, I heard a lot of typical bearded stereotypes - Grizzly Adams, ZZ Top, and Duck Dynasty. While those are interesting people, they weren’t lifestyles that I personally identified with.

It was after attending an event with other bearded individuals similar to me that I realized there was an entirely new group of beardsmen. I coined the term “urban beardsman” to describe myself and people similar to me. An urban beardsman is a typical dude who doesn’t fit the traditional stereotypes that come with a beard.

Beardbrand was created to unite urban beardsmen and give them the tools they needed to feel confident about being themselves. That meant creating a lot of content (blog posts, videos, and talking on podcasts).

At first, we started with regular posts on Tumblr because that was the easiest platform to generate a bulk amount of content quickly. In addition to that, I wrote a few blog posts and created a few YouTube videos, but it was a very modest community. I think we had 300 YouTube subscribers after 12 months and only a hundred daily visitors to our blog.

After about a year of creating content, we launched an e-commerce store to sell men’s grooming products and it’s been a grind ever since. Gradually, I reduced my commitment to my graphic design business and put those efforts into Beardbrand as it got traction.