Enric Miquel Pico is a Spanish entrepreneur. Enric started KÜiK Meal in 2018 and is based in Barcelona.[1] 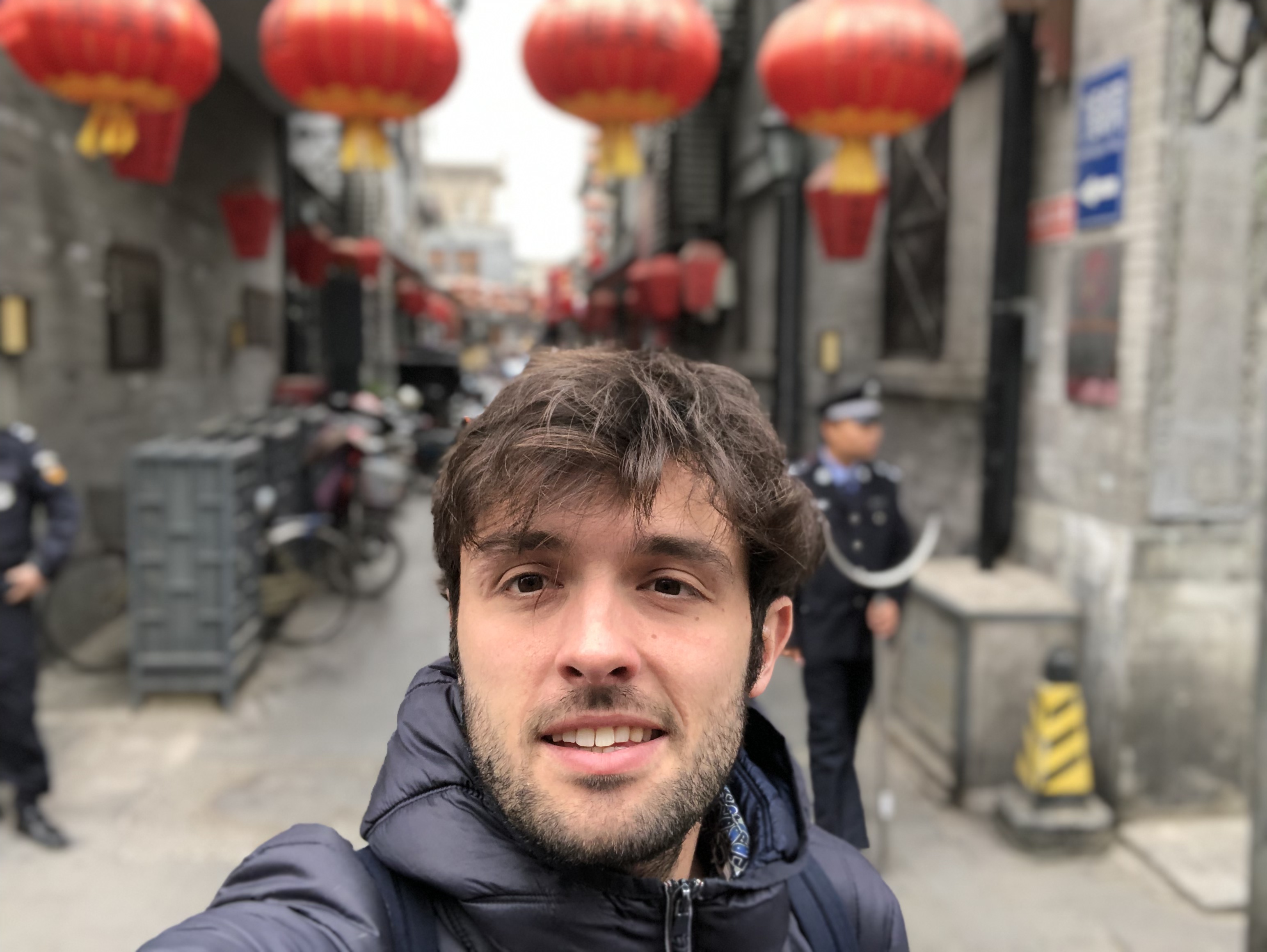 Enric started KÜiK Meal in 2018. They detail the beginnings of their company in their Starter Story interview: [1]

Q: How did you get started on KÜiK Meal?

The journey that drove us through entrepreneurship was natural, because in a way all of the founding members were currently working in a startup environment.

All the founding members were currently working in a fast paced environment at Laboratoires Grand Fontaine, so it seemed like an evidence to them to launch the KÜik Meal project as a startup.

As I used to say in my daily work : “Don’t expect the right answers from your mind, but rather from the market. Listen to it, pay close attention to all the details that your consumers or potential customers reveal in every interaction.”

The inspiration came with my brother’s stay in Silicon Valley at the end of 2017, he was working in an IT company, and went familiar with a complete powdered food called Soylent (something that did not exist at all in Spain at that time).

When talking to him, we realized that my current company (Laboratoires Grand Fontaine -LGF) had the adequate technology to develop such complete food. 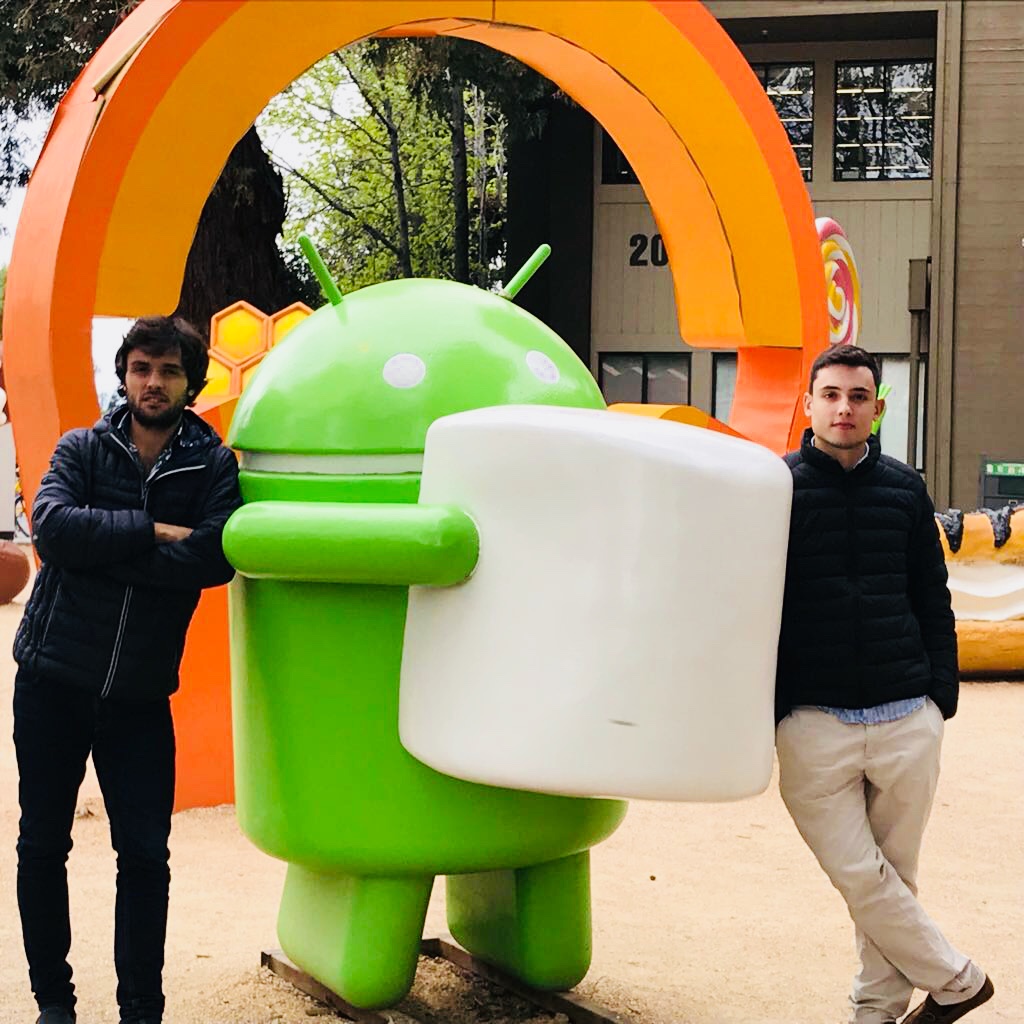 Visiting my youngest brother in San Francisco, at Google HQ. And where the idea was born...

Since January 2018, we established ourselves as an intra-startup of LGF based in Barcelona. We started with a team of 3: Albert, pharmacist, and nutritionist to be in charge of the R&D and product development, Roxane, a law student, and myself.

We had a really fast road to market, after conducting a google survey, we realized that 1 out of 4 Spaniards were skipping their breakfast or any other meal during their week. We also confirmed our hypothesis that most of them felt regret after falling into junk food. 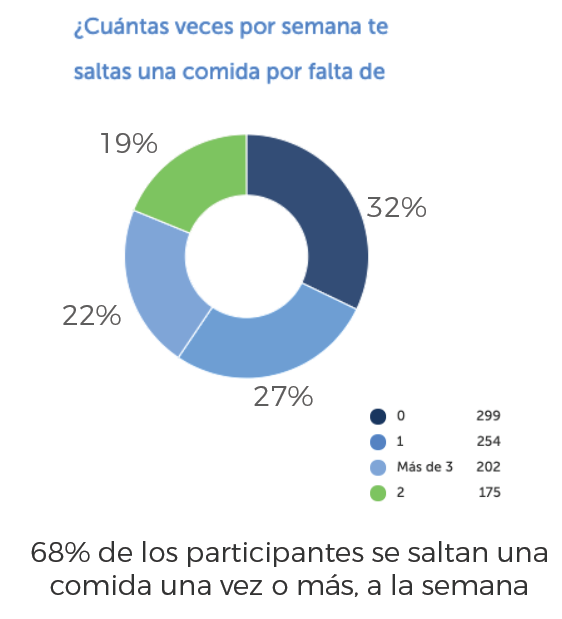 All of us had very few savings so we had to go for external funding.