Elliot Bishton is a British entrepreneur. Elliot started Engravers Guild in 2016 and is based in London, UK.[1] 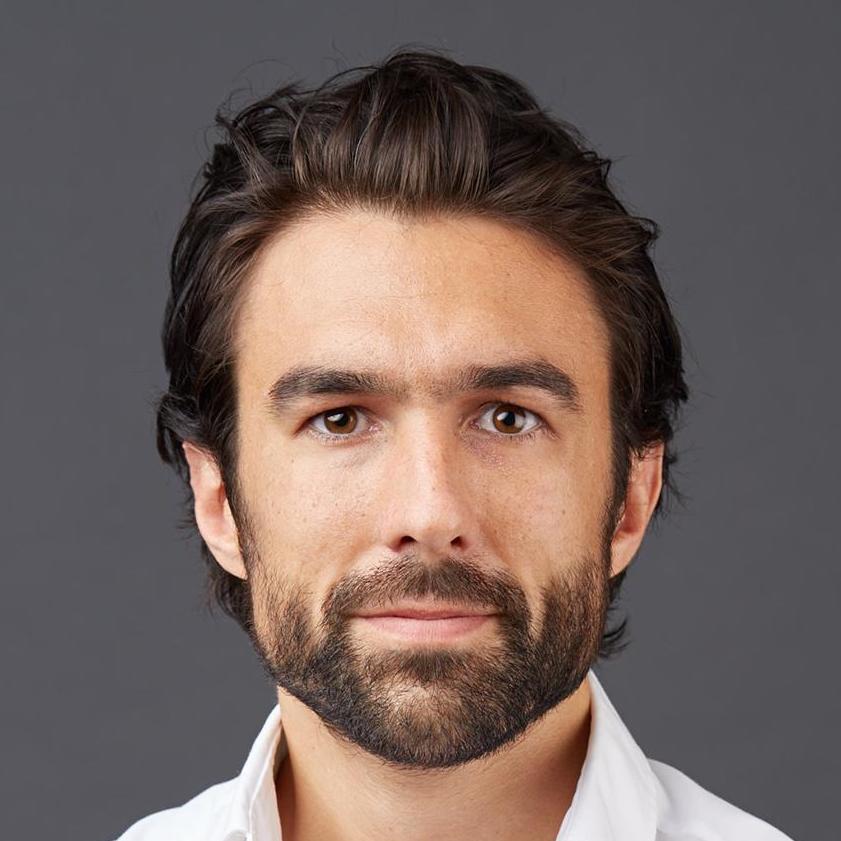 Elliot started Engravers Guild in 2016. They detail the beginnings of their company in their Starter Story interview: [1]

Q: How did you get started on Engravers Guild?

I come from a long line of manufacturers in Birmingham, England. The city used to be the biggest centre of jewellery production in the world, and my family has been running businesses there since at least the 1850s.

However, with the decline of manufacturing in this country and the onset of the financial crisis in 2009, my father decided to close the factory almost 10 years’ ago. I remember driving away from it and thinking about all the machinery sitting there, feeling that it must be possible to re-use it for something.

Unfortunately, I was neither an engineer nor an apprentice… so I had absolutely no idea what any of the equipment could do. The only machines that I could comprehend were a couple of small engraving devices that had been forgotten about in a storeroom.

So on that journey home, the thought process was quite simple – create a business that sells engraved items.

And that was that. Quite literally, because that’s as far as the idea went.

At the time I was just finishing university, I had a place on a graduate scheme in London that year, and was working in a temporary role in the British Parliament till then. While the thought of starting my own business was alluring, I felt I had to make the most of opportunities elsewhere.

Still, the draw to start my own business never went away. I came up with many other ideas in the intervening time, but continued to believe that there was an opportunity in personalised gifts.

On the day of my 30th birthday, I quit my job and started Engravers Guild full-time.