Eddie Edwards Jr is an American entrepreneur. Eddie started CEI Staffing in 2004 and is based in Sunrise.[1] 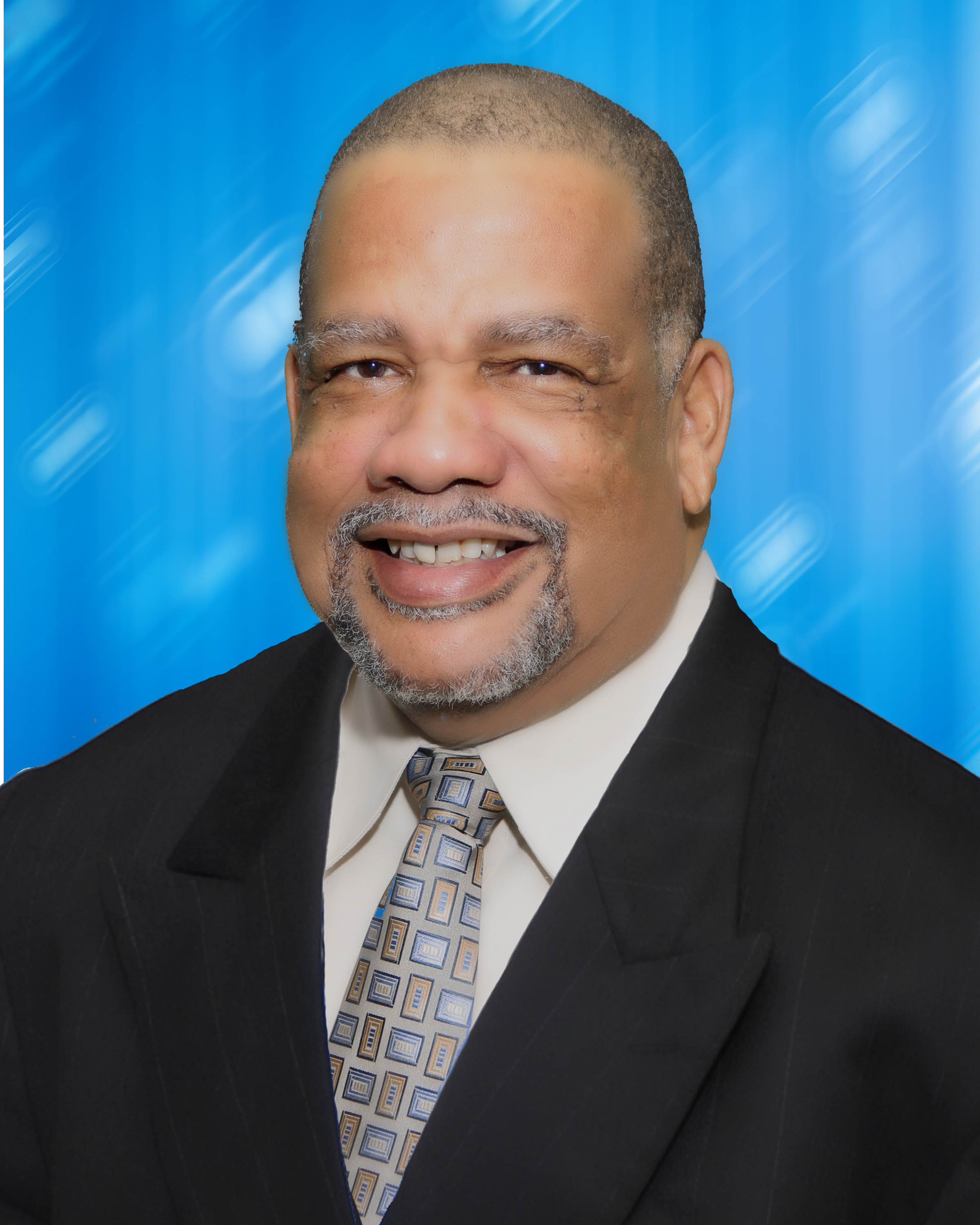 Eddie started CEI Staffing in 2004. They detail the beginnings of their company in their Starter Story interview: [1]

Q: How did you get started on CEI Staffing?

I had worked in various positions in the Broward County Sheriff’s office. One of those positions being an investigator for the Child Abuse Division. I also gained some supervisory experience overseeing the Commissary Department of the Broward Sheriff’s Office Central Jail.

If a company can’t meet your price to do business, then you need to move on, stick to your guns. Don’t drop your rates. You need to know exactly what it’s going to take to make money. Then go up from there, not down.

These positions were a far cry from what I was about to undertake in the opening of a staffing business. After growing weary of the bureaucracy of my early career I wanted to become an entrepreneur. I wanted to jump in with both feet and was excited and anxious to start my own business but being married and the father of four I decided to become an independent Contractor for an established Staffing Company based in Atlanta Georgia.

This business was owned by family members and allowed me to hone my business skills as a Project Manager. I enjoyed the experience so much and saw the potential to do something similar in Florida. When my contract was up in October of 2004, I decided to start my own staffing company. The Atlanta firm did a lot of business with the federal government. To not bump heads with them I initially focused on State and local government agencies in need of temporary staffing.