*Ebs Turner * is a British entrepreneur. Ebs started Prop Media in 2016 and is based in London.[1] 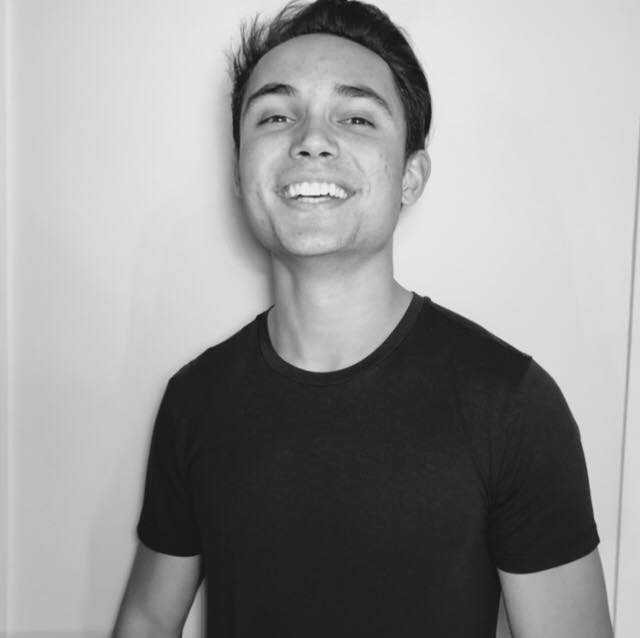 Ebs started Prop Media in 2016. They detail the beginnings of their company in their Starter Story interview: [1]

Q: How did you get started on Prop Media?

Prop Media was not my first business venture or my second, third, or fourth for that matter. At age 9, like most kids, I loved sweets and treats, but the problem was my parents wouldn’t buy them for me, and I didn’t have the independence to go and buy them from the shops. I quickly realized I wasn’t the only kid with this trouble, and that taught a fundamental principle, a business exists simply to solve a problem.

Throughout primary and secondary school I sold sweets to my fellow classmates, avoiding teachers and hustling during break time giving me the first taste in the enterprise. A year later I enjoyed the fruits of my labor, purchasing the red mini moped in the local toy shop window (which lasted 3 weeks before crashing into a lamppost).

During university, I didn’t have the spare time to take the same concept of selling in person and from school and applied online by selling products on Amazon, which gave me my first real taste into the modern world. I quickly fell in love with it. 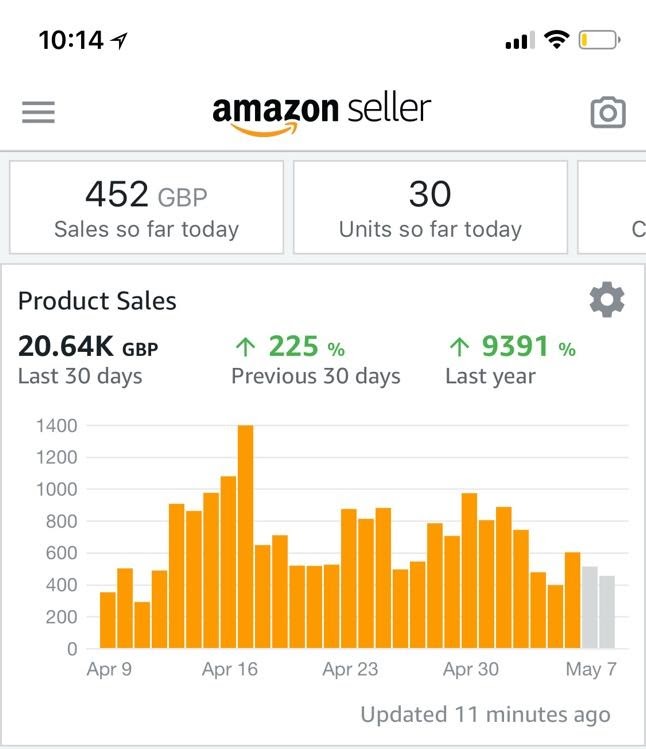 When I was 19 years old I was recruited to work for a B2B publishing company in Central London in the sales department. One afternoon, I discovered just how much companies were spending to have a 1-page spread in the publication I worked on. The economist in me quickly did the maths and determined it was near impossible for them to make a return on their investment on that level of spend. Blue-chip companies are often self-interested managers, concerned with hitting their targets to keep their bosses in check, who are concerned with keeping shareholders at bay. Basically, there’s a TONNE of inefficiency within companies and the bigger the company the more inefficacy there often is.

I didn’t know it at the time, that discovery planted the first seed in my mind that there had to be a better way for companies to advertise. It wasn’t until several years later during my final year of university when that seed came to fruition, in the form of Robot Revenue, my social media marketing agency.

Start learning about something that interests you, and take action on that knowledge as quickly as humanly possible. The lessons gained through doing will greatly outweigh the knowledge from one extra book or course.

Being a university student, I had less than no capital to launch, so like many, I had to bootstrap my way forward. One of the biggest benefits of running a social media marketing agency is there are very few overheads, if you already own a laptop, you have all of the tools you need. Even today I could run my business on my laptop if I chose to (although I must admit I have become accustomed to Herman Miller chairs and Apple hardware).

I will never forget signing my first client on a monthly retainer for £997 per month (back when charging £3 short of a thousand was the in thing to do in the marketing industry), it was more than I had ever made from a single transaction, and from that moment on my entire paradigm shifted.

My first agency, Robot Revenue initially offered a plethora of marketing services such as:

In truth, the list goes on. From my various online business ventures, I had to learn these skills to run my own businesses which were beneficial in the early days because I could run the services myself and remain super lean and profitable.

A common debate within the SMMA community is whether to learn and run the services yourself or get a contractor or team member. My personal approach is to have a good understanding of the services they are providing. Not only does it give you insurance policy if your team ever lets you down, but it helps you confidently sell the product you are offering to prospects.

Nowadays, Prop Media specializes in serving the property industry helping to generate quality leads. The advantage of being a specialist over a generalist is you get really good at providing your service and generating results for your clients.