Druce is a Singaporean entrepreneur. Druce started Stacked in 2017.[1] 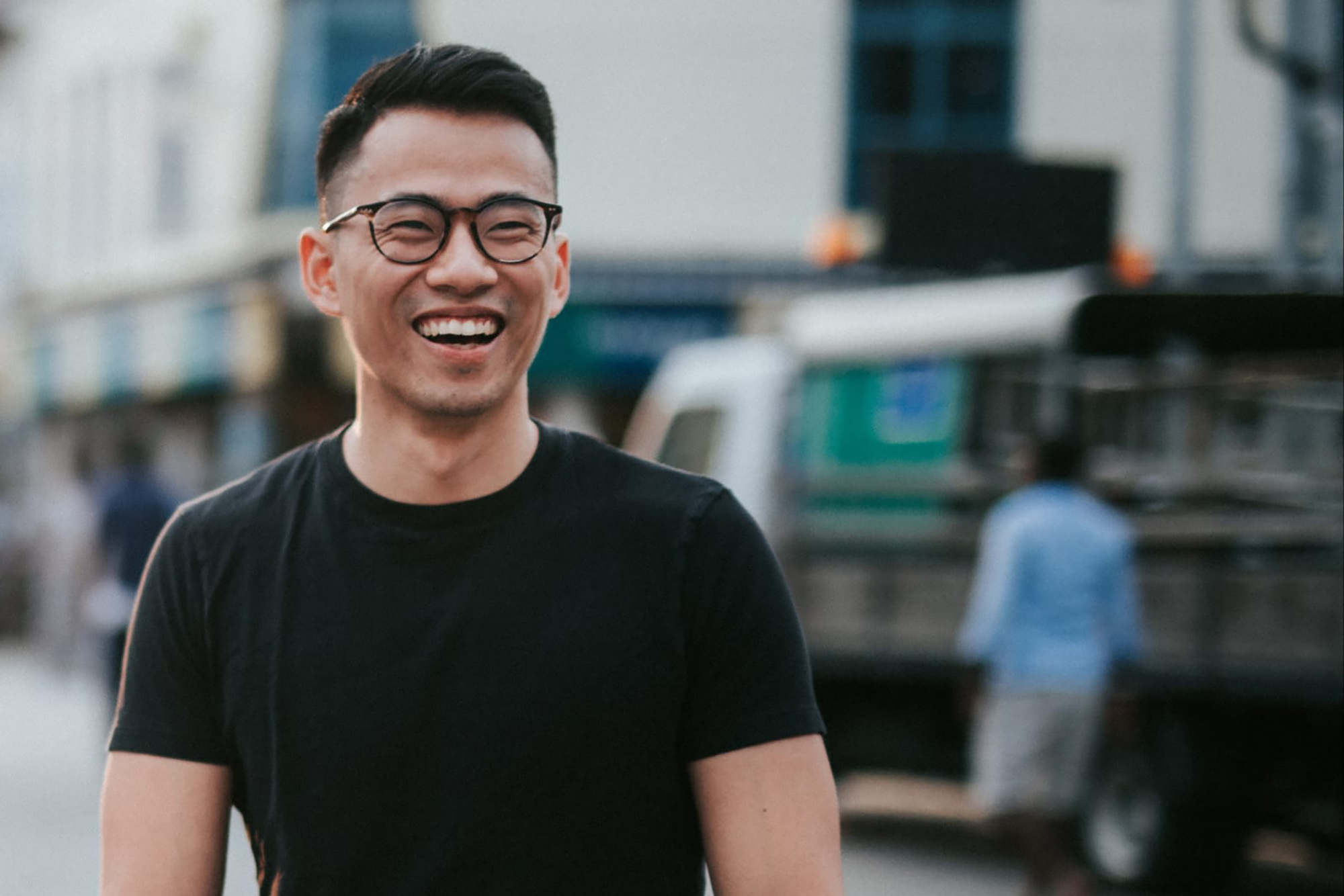 Druce started Stacked in 2017. They detail the beginnings of their company in their Starter Story interview: [1]

Q: How did you get started on Stacked?

Stacked wasn’t the first startup I’ve founded. Initially, I was doing a business messaging app that was a really expensive lesson in what not to do. But I have to contribute a lot to what we’ve done right at Stacked through that experience.

So Stacked actually started off as a platform that was designed to cut out the middleman - the property agent. In Singapore, properties are pretty expensive because of how scarce the land is - so the commissions can be quite significant sometimes. To give you an idea of the amount people could save by not using an agent, a $1 million home at a typical 2% commission for selling would be $20,000.

That amount could buy you a nice watch, or even a fancy holiday overseas. So we believed that that would be enough motivation for people to push on to the DIY process of selling a home.

Taking inspiration from the US and UK from companies like Purple Bricks and Redfin, we initially envisioned a platform that would allow you to market your property listing as well as take you through the process of paperwork - all online.

To add the icing on top of the cake, we decided to invest in a 3D Matterport camera. I do believe we were the first in Singapore at that time to bring one in (early 2017). Remember, this was way before Covid-19 had happened, so the idea of a 3D tour was definitely a new one (in Singapore, at least), and not something most people would have seen before.

So armed with that, we set about with the lofty idea of being able to do a 3D tour for each owner that listed with us as a way to set ourselves apart from the competition. It was a common complaint of portals at that time - agents always took poor photos so we believed that better photos and a 3D tour would be an easy way for us in capturing some market share.

As most of you reading that has started your own business can testify, the period before you launch is always the most exciting. Designing the site, doing up your logo, creating the tech assets - you have a vision for the future and how you are going to change things dramatically and your confidence would be at an all-time high. And unlike the first startup, we had a marketing plan this time. Before we launched I had started the Stacked Homes blog, and the plan was to use content to draw eyeballs to the site to view the listings (looking back, this was definitely the best decision we have made).

I can’t say that the launch of the portal was a failure, but we certainly weren’t setting the world alight either with our website. We had competition at that time - they were well funded with good money for PR, and even bus and train ads. In comparison, our budget was the equivalent of a poor church mouse - we only had a 3D camera, limited writing experience, and grueling effort to try and get as much awareness as possible.

As Paul Graham famously said, “do things that don’t scale” - we wholeheartedly believed that and set about the arduous task of capturing the early listings that we got with our 3D camera. To give you an idea of the work, it takes us about an hour to capture a small apartment of about 700 - 1,000 square feet. Medium-sized apartments would be an hour and a half, and big properties or landed homes can take as long as 3 hours. Mind you, we had only 1 camera at that time so this was as unscalable a process as you can imagine. Safe to say, this was not our magical moment, and we found out that most people didn’t care about a 3D tour.

We learned the hard way that the market was not ready for such a product. Singapore is a small country, and it doesn’t take much to travel to view a home. It required a global pandemic to force the issue of a 3D tour, and even then I can’t say now that it is still a requirement to sell a home.

We saw immediate growth from doubling down on content. Our strategy in terms of SEO at that time was to focus on long-tail keywords that the bigger players were not targeting

Ultimately, the biggest issue was our competition. Or rather, we had a wrong idea of what our true competition actually was. We wrongly assumed that our competitors were other DIY platforms, but the real competition was the big property portals in Singapore. As a buy-sell direct platform, the aim is to get enough eyeballs to the site so that seller listings would be able to move. Buyers don’t care that you are saving the seller money, so they naturally gravitate to the big property portals that have an entrenched SEO advantage. It would take millions of funding to even try to displace that - so it wasn’t too long before we realized the difficulty of the task ahead.

Nevertheless, the one motivating factor that kept us going was the blog. We could see the traffic steadily increasing each month. At that time it wasn’t apparent to us, but our key differentiator was that we had nothing to sell! We were just trying to write educational and objective content that appealed to buyers. Because we weren’t agents (and in fact, trying to kick the agent out), we could be as objective as we wanted to be. In a sea of salesy content and exaggerated advertisements, we stood out - and we had people reaching out to us asking for our opinion and help.

After a few months, it was crystal clear to us that the problem wasn’t really the number of commissions that you could save. It was really that agents in Singapore were doing such a poor job that you really didn’t need to do much to stand out. People wanted help, they wanted objectivity, and they wanted someone they could trust. It didn’t matter that by doing it on their own they could save $xxx in commissions, after all, this was a majorly huge transaction that they might be doing for the first time, and perhaps even for the only time in their life. Was it worth risking that amount to save, and making the wrong purchasing decision?

From seeing our traffic increase each month, we made the decision to pivot and double down on content. We kick-started our Instagram and Facebook and had a strategy of how to differentiate ourselves from the competition. Our generation believes in being organic and authentic, and we believed that in time to come, the way the newer generation would buy a property would be shifting. As the information on real estate is increasingly more and more available online, they are also starting to research way more before making a purchase, and we had to make sure that we were in all the right social channels to make an impact.