Drew Laine is an American entrepreneur. Drew started PenaltyBox Sports in 2016 and is based in Boston, MA area.[1] 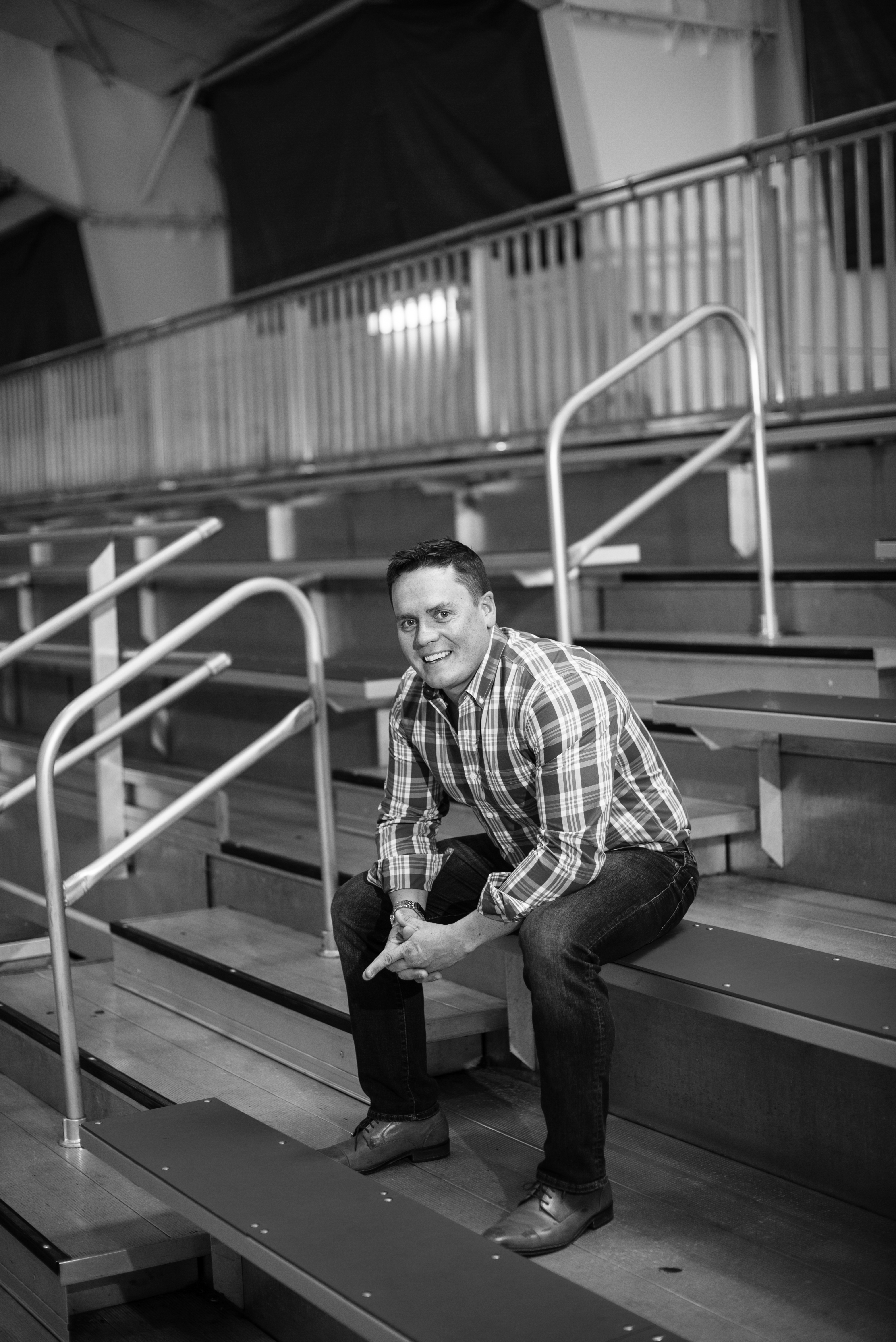 Drew started PenaltyBox Sports in 2016. They detail the beginnings of their company in their Starter Story interview: [1]

Q: How did you get started on PenaltyBox Sports ?

When I launched PenaltyBox, I was in a very dark place. Not more than a year prior, I had shut down an extremely promising start-up in the animal health space that was my everything. A two-week-old baby, a wife who was relying on me to provide for the family and nothing to offer. I went into a depression and moved my family into the basement of my amazing in-laws. I felt like a complete failure and was completely embarrassed at where I had ended up, but knew that I still had something in me. I knew there was more in my tank.

The biggest difference between those who make it and those who don’t is GRIT and discipline. Do the little things every day and like drops in a bucket, you will make progress towards your goals.

The idea came while sitting with my business partner on a Friday afternoon. We also own a software development firm and wanted to shake things up and start something new. He had just received a Bark Box for his dogs in the mail and the idea popped. Why not a subscription box for hockey players? We know the sport, there are a ton of consumables and it’s a passion of ours. The idea took back burner for the next few weeks, but I couldn’t stop thinking about it and decided to just do it.

I built the website in 24 hours and launched on the 30th hour, on the Tuesday before Black Friday. I didn’t really “tell” my business partner until it was live, it was quite a conversation, but he eventually backed it.

It was the morning after the first Hockey Mom blog post went live and I woke up to an inbox full of order emails that I knew we had something. We had to scramble over the next few weeks, but we made it happen.

Why hockey? Hockey runs in my family’s blood. We grew up playing and loved everything about the sport, including what we now call the Hockey Family or Hockey Community. Those who know the sport understand that it’s a different type of bond not only with players and coaches but families as well. Everything started to click and the fire in my heart was fueled knowing that I would not let my family down again.