Dr. Robert Yonover is an American entrepreneur. Dr. started SEE/RESCUE Corporation in and is based in Honolulu, Hawaii.[1] 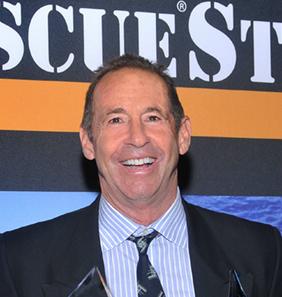 Dr. started SEE/RESCUE Corporation in . They detail the beginnings of their company in their Starter Story interview: [1]

Q: How did you get started on SEE/RESCUE Corporation?

I grew up in Miami and dreamed about volcanoes and becoming a big wave surfer, but unfortunately, all of Florida is flat (topographically and relatively surf wise). I worked hard in school and fell in love with science. I learned that if I got straight A’s, no one could mess with me and it leads to full scholarships to get my Master’s working on gold deposits in Nova Scotia and ultimately to get my Ph.D. working on submarine volcanoes in Hawaii.

> I was a polite pain-in-the-ass and would call media outlets for years until they would write about the technology, years later my media book is so large, I can’t even carry it to meetings with all the reprints of articles and stories! 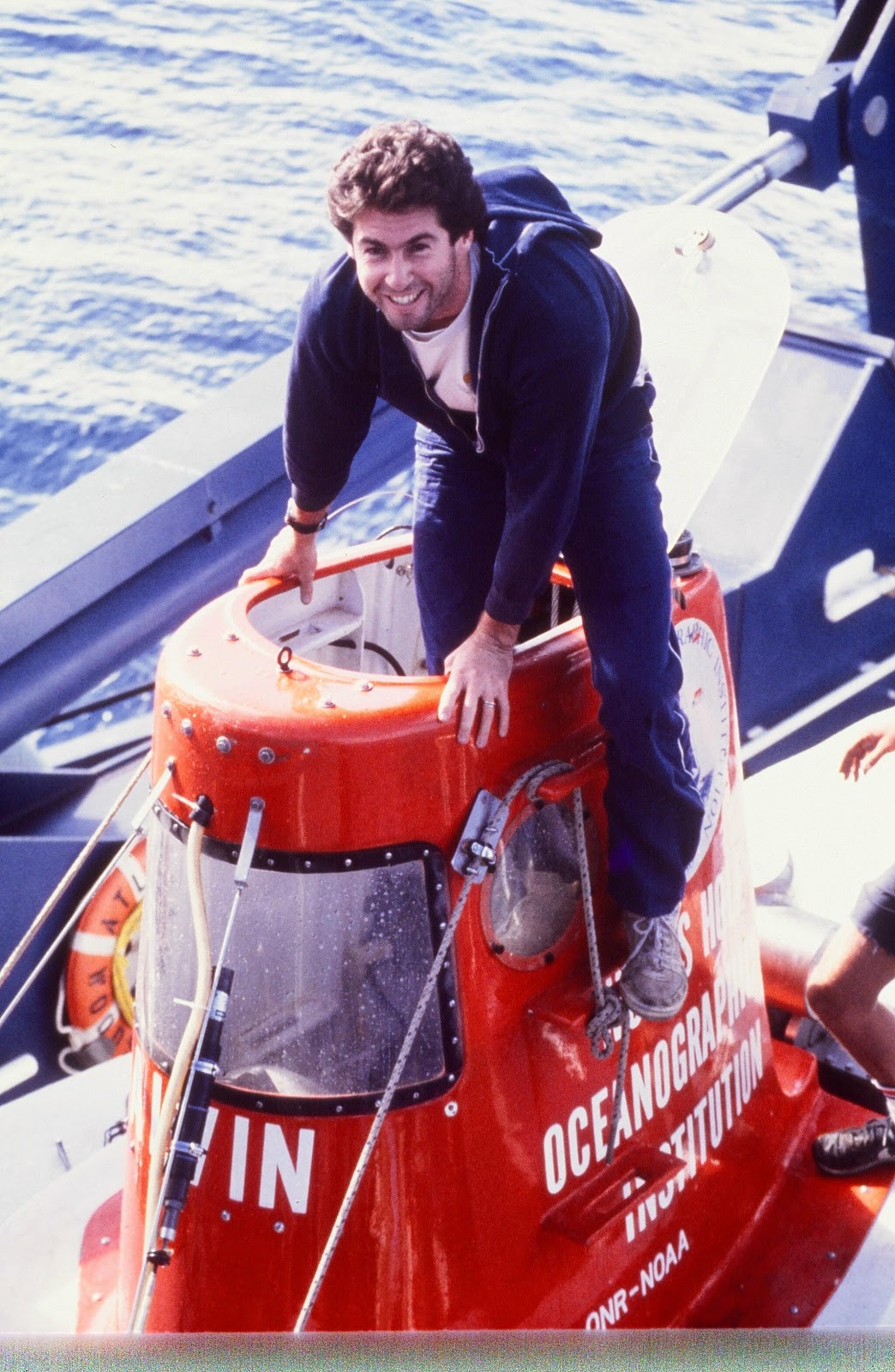 While in Hawaii working on my Ph.D., I was flying with a rented single-engine plane with a friend and it started to backfire and I started to prepare for a crash. I looked down and all I could see was blue water. I knew I could swim, but I also knew the plane would sink and they would have a hard time finding us. I know about smoke signals, flares, and even electronic devices, however, I kept looking at all that blue water - I would be a coconut floating in the ocean - How would they see me? 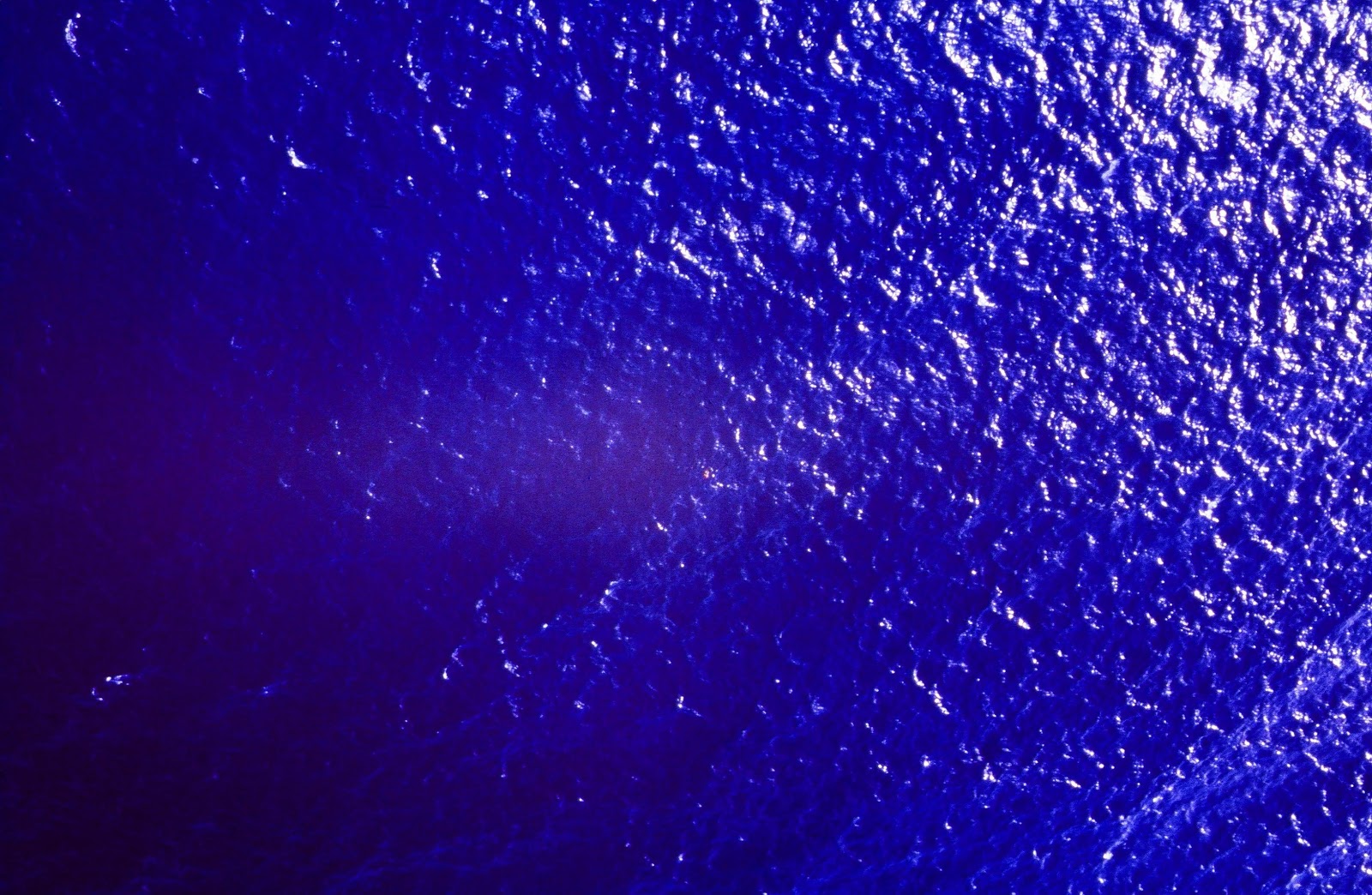 Fortunately, the plane made it to the runway, but I could not stop thinking about trying to solve the problem of being seen by your rescuers. A few weeks late I flew over the artist Christo’s pink plastic art project that surrounded islands in Miami - that was it - if I could just make a long pink tail, I could be found. Well, the pink turned into orange after a macho Navy officer told me to lose the pink color and I immediately embraced international orange as my color. I invented a long segmented streamer that was visible at sea or on land from great altitude and distances. 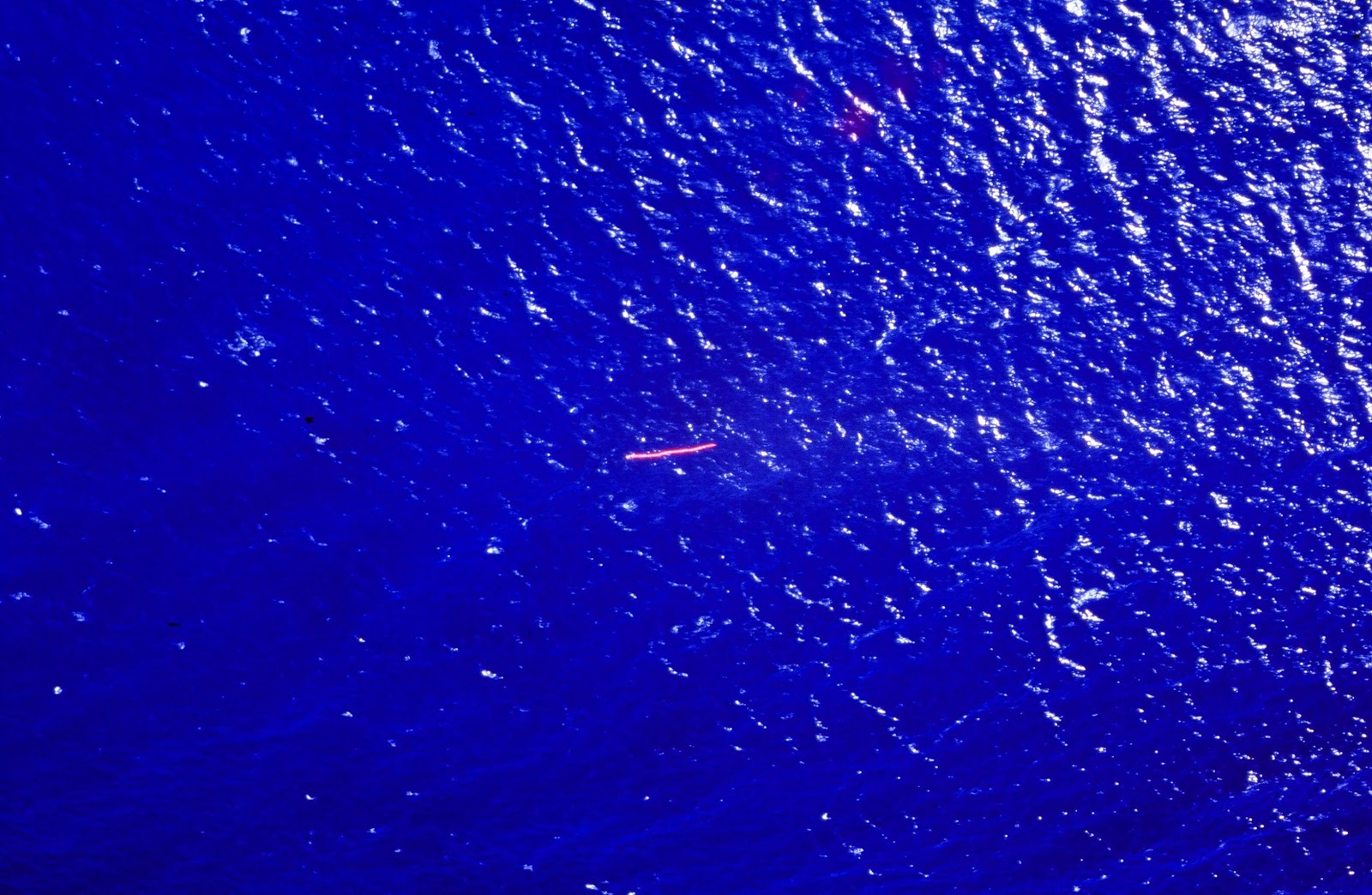 The same person from 500 feet, this time with my SeeRescueStreamer invention!

At the time, my wife told me to stop playing with that piece of plastic and get a real job (she would later (gladly) eat those words!). I was working on my Ph.D. at the time so we were scraping by financially and to add to the challenge we had a couple of rugrats (children). Times were tough and although I was pressured out to pursue more conventional jobs, I knew the SeeRescueStreamer was a great idea that would one day save lives.

As a scientist, I knew how to attack problems and although it sounds simple, it was very difficult to get a long piece of plastic to float without twisting up and sinking. I looked to nature as I commonly do to solve problems as nature has been solving problems for billions of years (see Darwin/Evolution). I tested repeatedly and kept good lab notes and finally figured out a way to make the streamer segmented like a centipede (or your spine) as that is one of the best ways to reinforce an elongated object. Thus the SeeRescueStreamer with struts (spread bars) was born, patented, military-approved, and launched. (I even wrote a book on the inventing process if you would like to learn more: Hardcore Inventing). 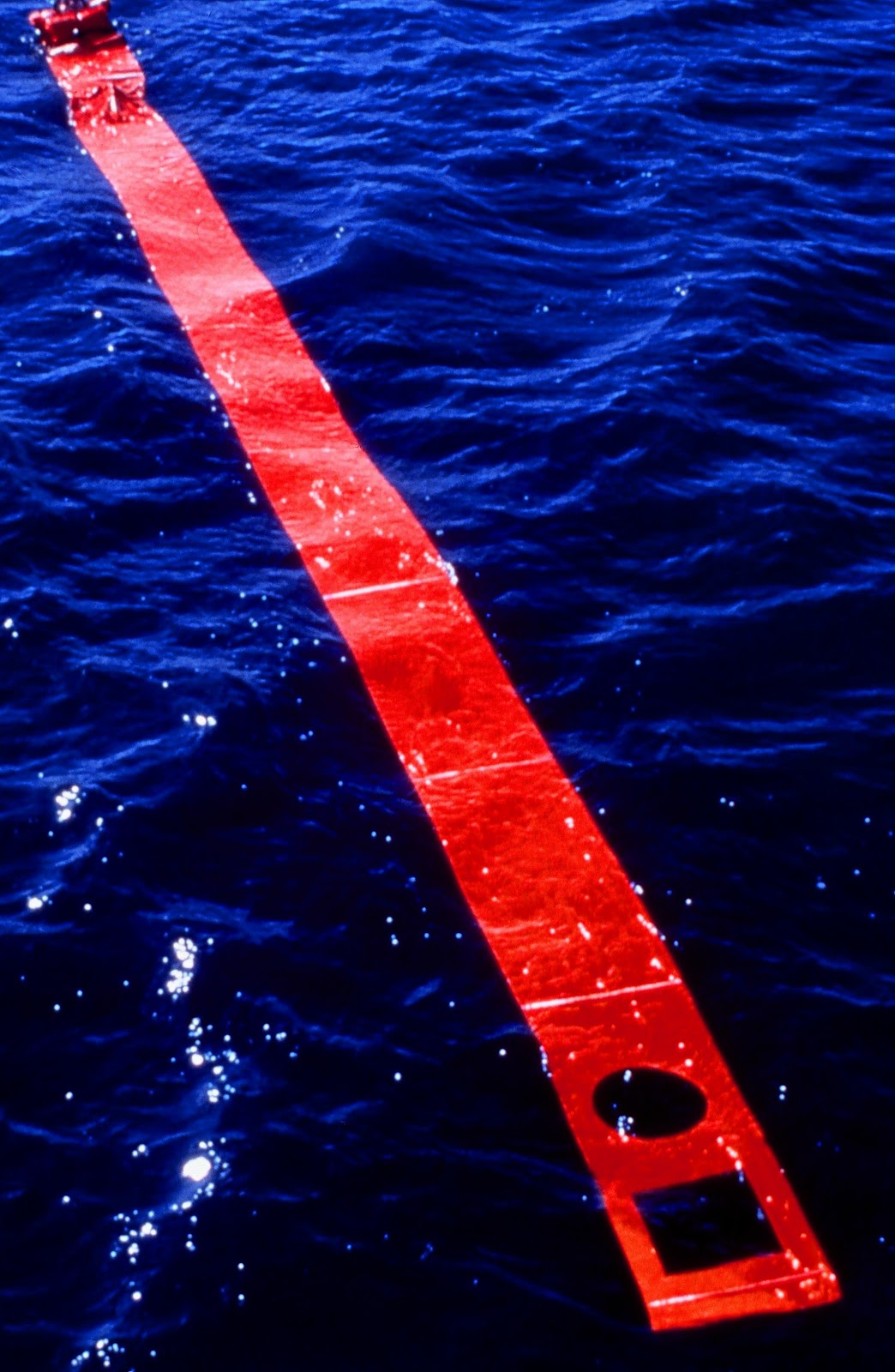