Dr. Michele M. Morgan is a Canadian entrepreneur. Dr. started THE MAXBIT in 2016 and is based in Mississippi.[1] 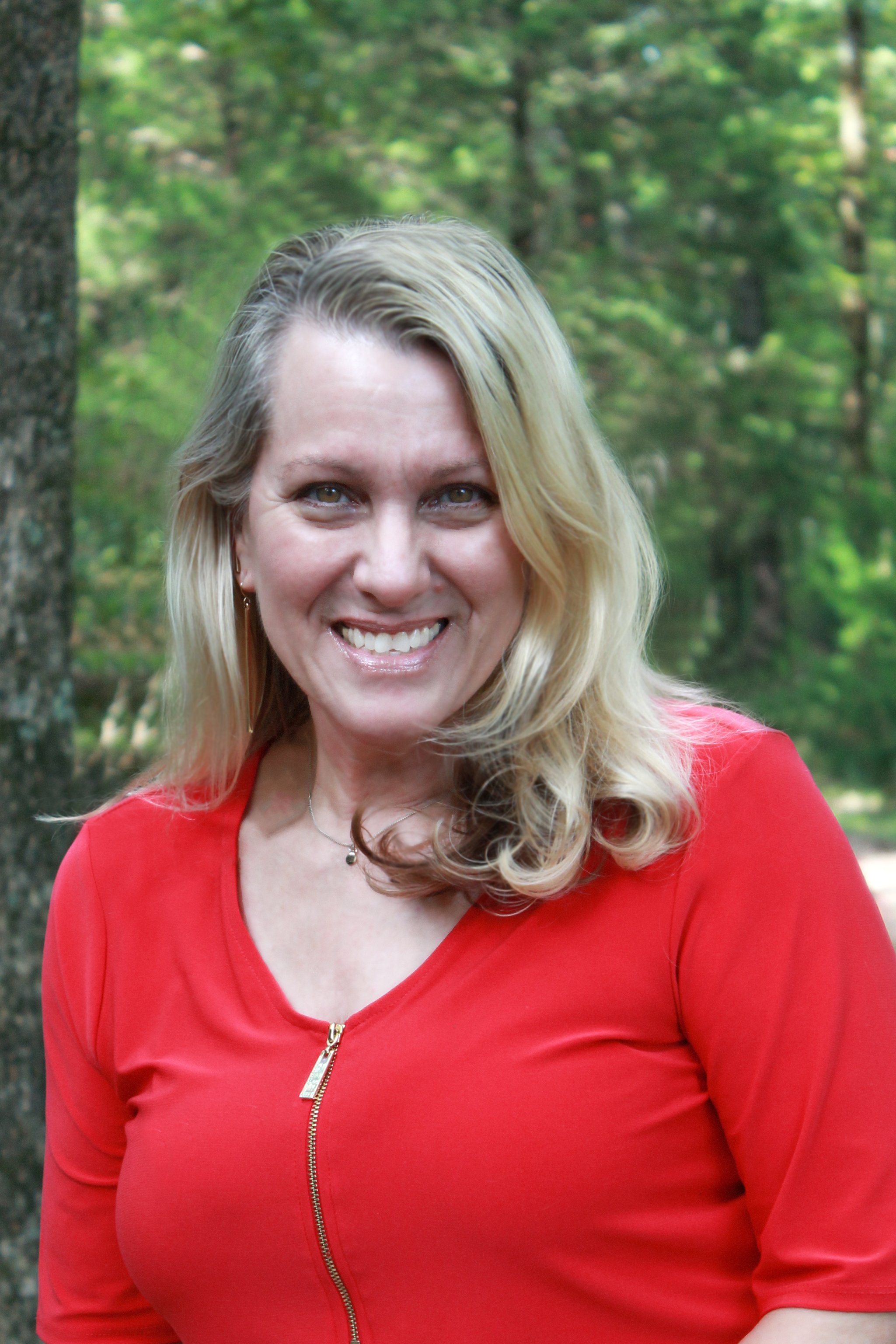 Dr. started THE MAXBIT in 2016. They detail the beginnings of their company in their Starter Story interview: [1]

Q: How did you get started on THE MAXBIT?

I was gardening on the weekends for extra money as a single parent and wearing myself out with hand held tools. This work led me to seek a solution, saying over and over, “There must be a better way??” This went on for months and then one Wednesday night, while sitting in church, this idea dropped from heaven. I ‘saw’ an image in my mind’s eye that conceivably would work!

The tools on the market were shovels and trowels and auger bits. None of which would dig a perfect hole, take the dirt out of the hole and leave a flat bottom. Time after time, I would dig, redig, and redo, to please the customer on the design of the flower bed.

Once the idea landed, with the help of others we built a prototype. This was an arduous process. We must have built a dozen different prototypes trying to get it to do what it needed to do and what I ‘saw’ in my mind. By this time, I had etched a design, bought a book to document all our work and kept records of everything we were doing as we progressed.

Keep in mind all of this took place in the late 90’s before the widespread use of Internet and certainly no one had heard of social media. So, I was given a book, titled, “Patent It Yourself” by David Pressman and taught myself that summer, wrote the patent and submitted it to a patent attorney who finished it for me. Just 18 months later, we were awarded the patent. Meanwhile I held a provisional patent and began to demonstrate the product at inventor shows. The Provisional Patent ‘holds your place’ with the USPTO for a year, while you submit a patent. Once the year is up and no patent is filed, the invention can become public domain if it has been shown in public.

Everyone advised that I seek a manufacture for a licensing deal. After researching this process, I began to make phone calls and write letters to potential manufacturers in the US. With declined responses, reluctantly I began to look outside the US for a manufacturer. This proved to be a daunting task, because of the time it takes to get a response. But if you believe in your product, you just keep going! Remember, I was still a single parent and finances were tight. If it were not for family and friends, I could not have made it over the first few hurdles.