Doug Geiger is an American entrepreneur. Doug started CanYouHandlebar in 2012 and is based in Mount Clemens.[1] 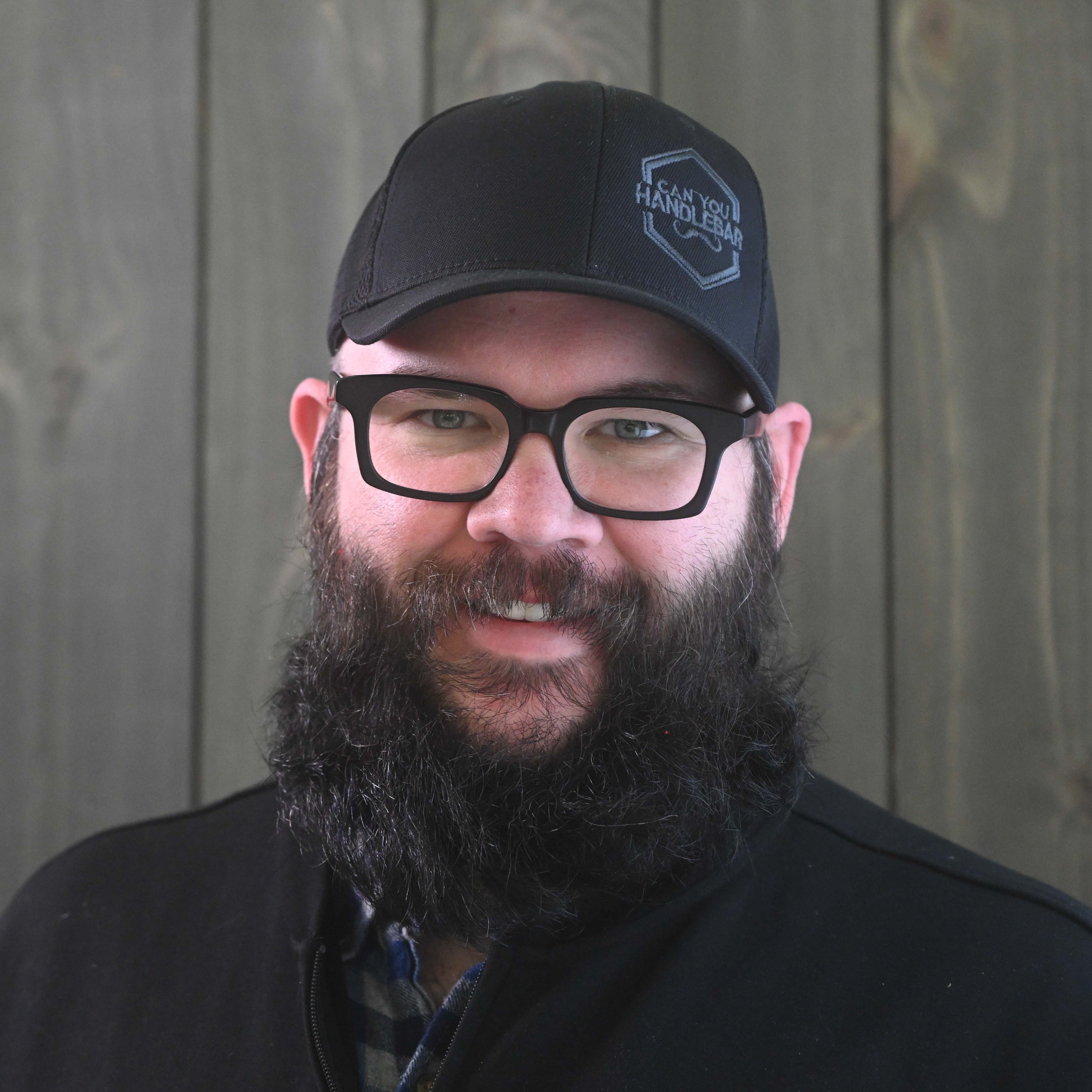 Doug started CanYouHandlebar in 2012. They detail the beginnings of their company in their Starter Story interview: [1]

Q: How did you get started on CanYouHandlebar?

Back in the halcyon days of 2010, on a whim, I decided to grow a handlebar moustache. It is hard to imagine now, but there once was a time where there were not too many people selling moustache wax or beard products.

There were no products available locally and most of those available online weren’t transparent about ingredients and felt kind of “homemade” (and not in the good way). My hunch was that well made and well-packaged beard products could do really well as a business. I sat on the idea for at least a year because I was tied up with my day job and a newborn in the home.

In 2011, I turned in my fancy plastic lanyard and left the high rise for the last time. I joined Saddleback Leather and this proved to be the perfect incubator for a fledgling moustache wax startup. First, it provided a consistent paycheck while I ironed out my recipes and business plan. Second, my time at Saddleback provided me with good reflexes when it comes to quality and customer service. Most importantly though, I had the encouragement and mentorship of the owner, Dave Munson and the help of my Saddleback coworkers.

Even though my time had freed up a little working from home, I was still quite broke. My wife and I were married (and each managed to stay sorta employed) during the Great Recession. But even as of 2012, when we launched the website we were still paying off our wedding debt from years prior. Nevertheless, I had a hunch and at this point in my life, frankly I was tired of ignoring all of my hunches.

So, I loaded up a credit card with $400 in supplies and stole my wife’s crockpot. The day before launch, we took our toddler trick or treating, then made our way to the kitchen. I followed the handwritten recipe from my fourteenth experiment and the yield was a couple dozen cans of wax and half that again in spillage. The next morning I logged in and set the site to “public.”

Here’s a shot of our first large order going out in our first “commercial” space. 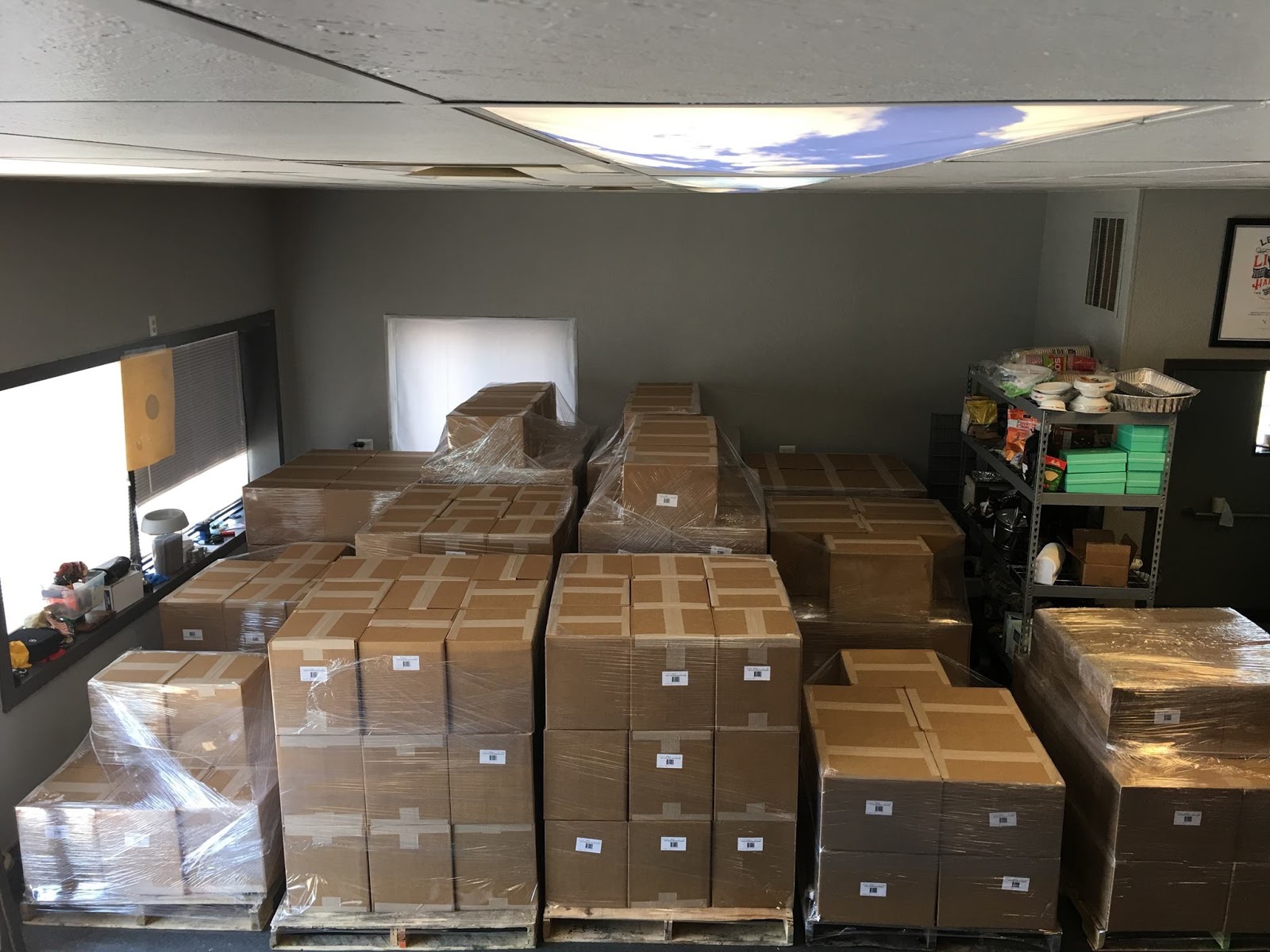 And here’s a shot of me at The Art of Shaving. The first time I was able to walk into a mall and see my products on the shelf in a retail capacity. It felt really good. 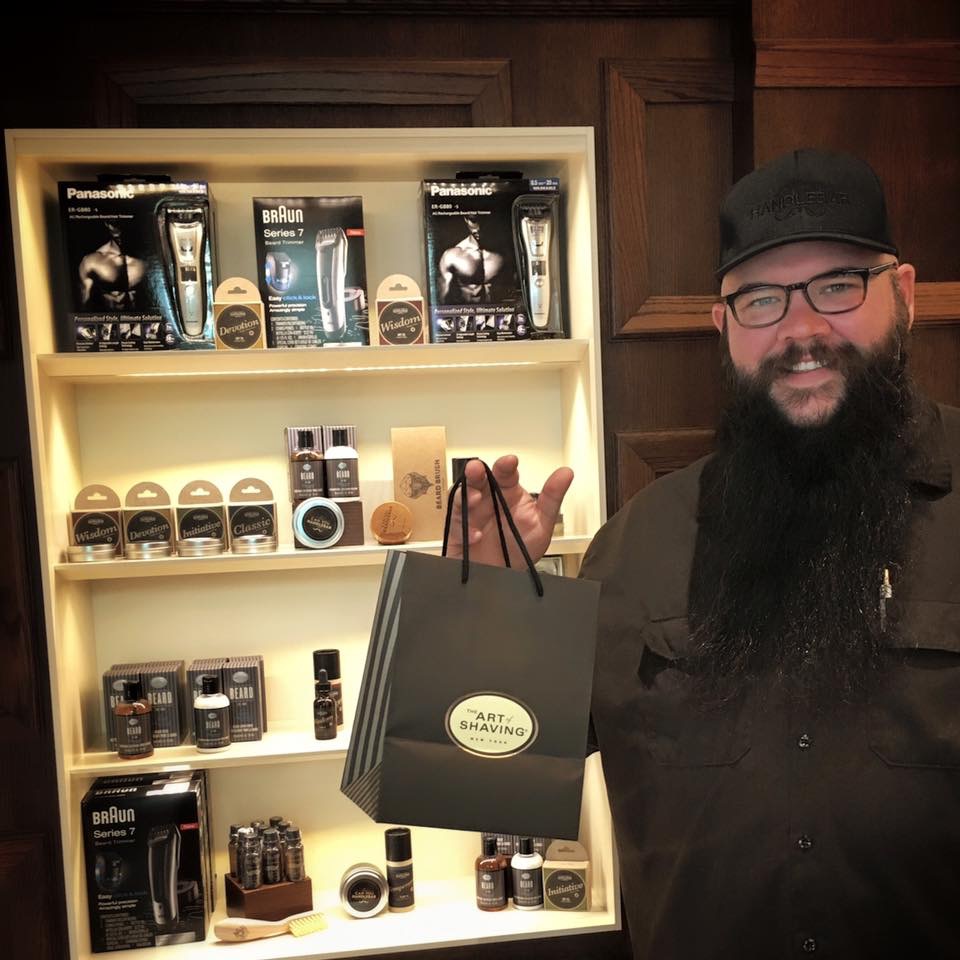