Diony McPherson is an Australian entrepreneur. Diony started Paperform in 2016.[1]

Diony started Paperform in 2016. They detail the beginnings of their company in their Starter Story interview: [1]

Q: How did you get started on Paperform?

We’re an odd duo. I’m trained as an Ancient Historian and Curator, and Dean dropped out of a computing degree to major in Philosophy and Music before teaching himself to code. I studied psychology and history and ancient languages for almost 5 years before starting a Ph.D. I became depressed during my Ph.D., but I couldn’t figure out why. I’m not usually prone to depression, but I think not being able to see the tangible impact of my work for years got to me.

I stuck with it longer than I should have because I thought everyone around me would be extremely disappointed if I quit. This was during our first year of marriage. Dean sat next to me one day and said, “Hey, you’re not happy and you’re not you. You don’t have to do this; it doesn’t define you. The people you want in your life won’t care if you quit, they’ll love you the same”. So, I quit the Ph.D. and completed a Masters to become a Curator so I could put my skills to use in a way that directly engaged people. 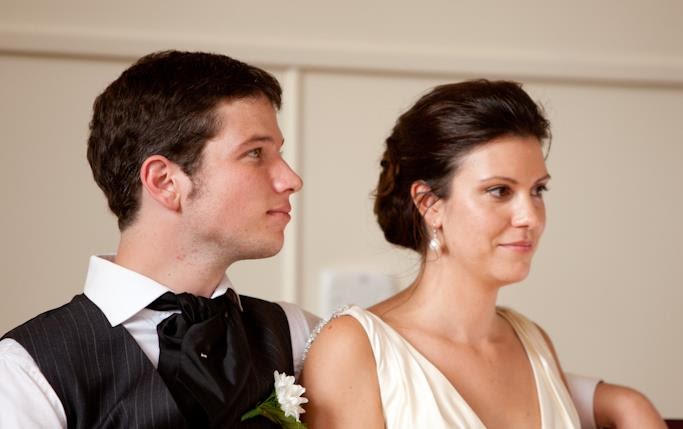 The cultural sector was a massive disappointment in terms of a career path, but it restored my drive nonetheless. Museums and galleries are more often than not extremely poorly managed. I learned the importance of solid operations by working across several institutions and watching administrational train-wrecks in action. I’ve never seen so much money and talent put to waste. It was the perfect place to be at that time, and it also led me to a job with Google Arts and Culture.

I worked there for well over a year managing Australia and New Zealand’s cultural partners and their collections. Google A&C has a range of excellent digital collection tools to help institutions get their weird and wonderful objects out to a global audience. After working there for over a year, Dean (who had been working as a dev for a few companies), started working on the MVP of Paperform every day before work. So, we were both in full-time roles on average to low salaries.

The advice you receive from people putting cash in your hands is invaluable. People don’t give you theoretical ideas of how the product could improve, instead, they demand you make the solution better in a specific way that solves their problem.

He started building Paperform because he had friends regularly asking him to build them a form for event registrations even though they were tech-savvy enough to use existing solutions. They didn’t like existing solutions for three reasons:

2) when they could, they looked like crap and didn’t get folks excited about the event

3) they had strong brands in place and couldn’t find anything that looked like “them”.

So, the idea was validated by the obvious need for a form builder that solved those pain points.

I recall having a moment when Dean showed me what he was working on and asked me whether I’d found with him - I hesitated to say yes because I just knew this was going to be something. Something failing sucks, but something taking-off - that’s scary as hell. But I said yes of course because fear isn’t a reason to not do most stuff (some stuff though, like poking bears, yeah sure). I think that’s how I knew it was going to do well - the fear of success. My role at Google A&C had set me up for running Paperform in many ways, particularly in understanding the dynamic between the user, product, devs, and end-audiences.