Dietrich Moens is a Belgian entrepreneur. Dietrich started Spacehuntr in 2018.[1] 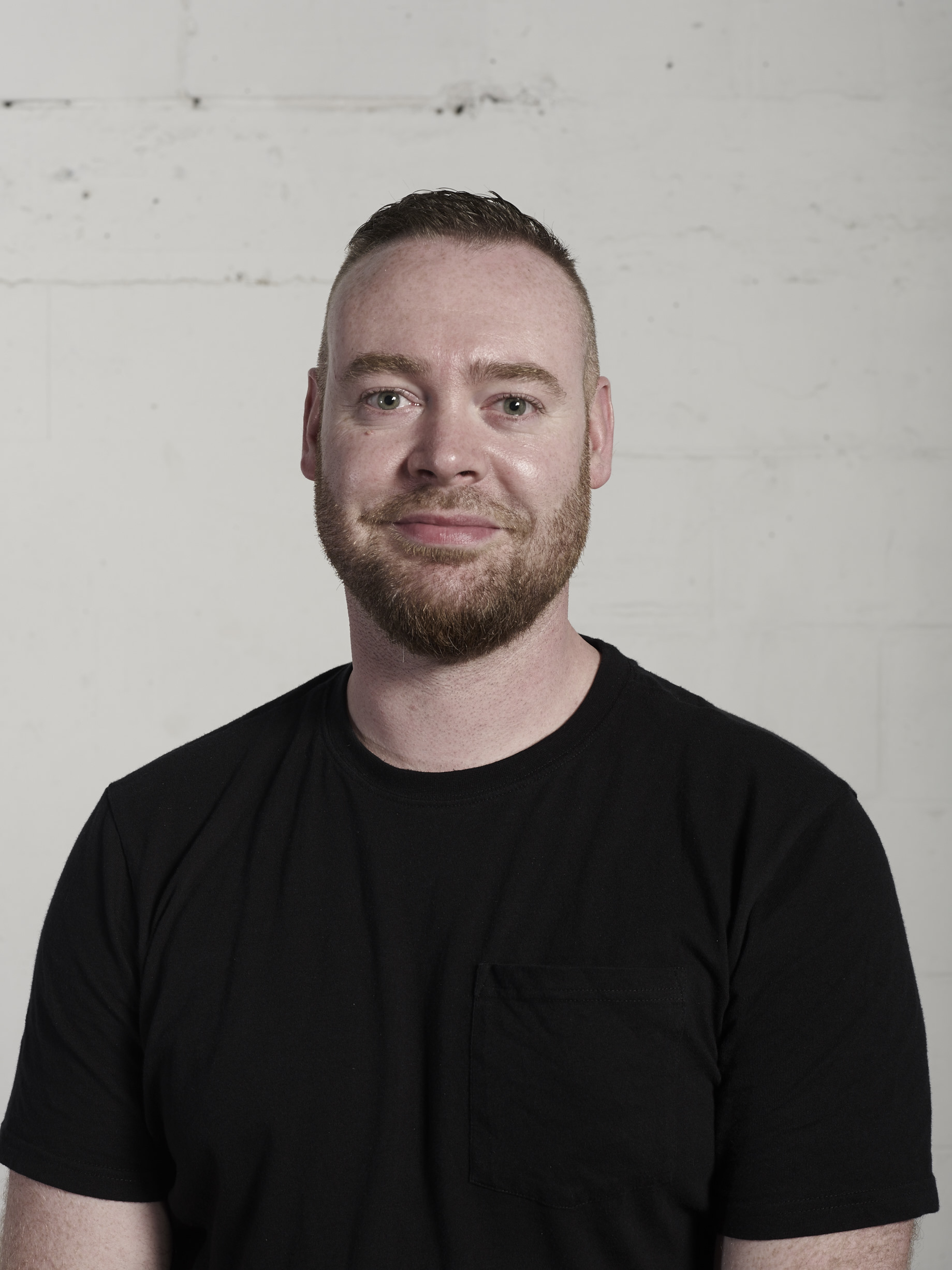 Dietrich started Spacehuntr in 2018. They detail the beginnings of their company in their Starter Story interview: [1]

Q: How did you get started on Spacehuntr?

During my corporate life, I had the unfortunate pleasure to spend an insane amount of hours in dreadful and tiring meeting rooms - basically further draining the life out of us.

Now, this didn’t necessarily spark the idea to launch Spacehuntr, but it did create a profound aversion to traditional corporate meetings, which later would serve as the backbone of Spacehuntr.

In fact, Spacehuntr was initially meant to be a platform for the coolest coworking spaces. We had it all figured out - or at least we thought so. We spent over 6 months automating the product, it was beautiful and included more features than a full option Mercedes Benz. The only issue was, we forgot to test on a beachhead market and hence developed a product without having a market.

Luckily, we realized that rather soon - but I suppose that with literally zero sales it is not that hard either to notice something is off. The actual turning point though came with our first sale. It turned out the client was lost, and was looking for a unique venue in Brussels but couldn’t figure out where to go. Being from the USA, he also couldn’t possibly do a site visit.

We ended up taking care of it all, made some money on the way, and, more importantly, realized we could specialize in helping foreign clients find the most unique spaces for their international events.

Since pivoting, we almost had an immediate spike in demand with sales following soon after. Ever since we have been growing steadily and managed to supercharge our hiring process.