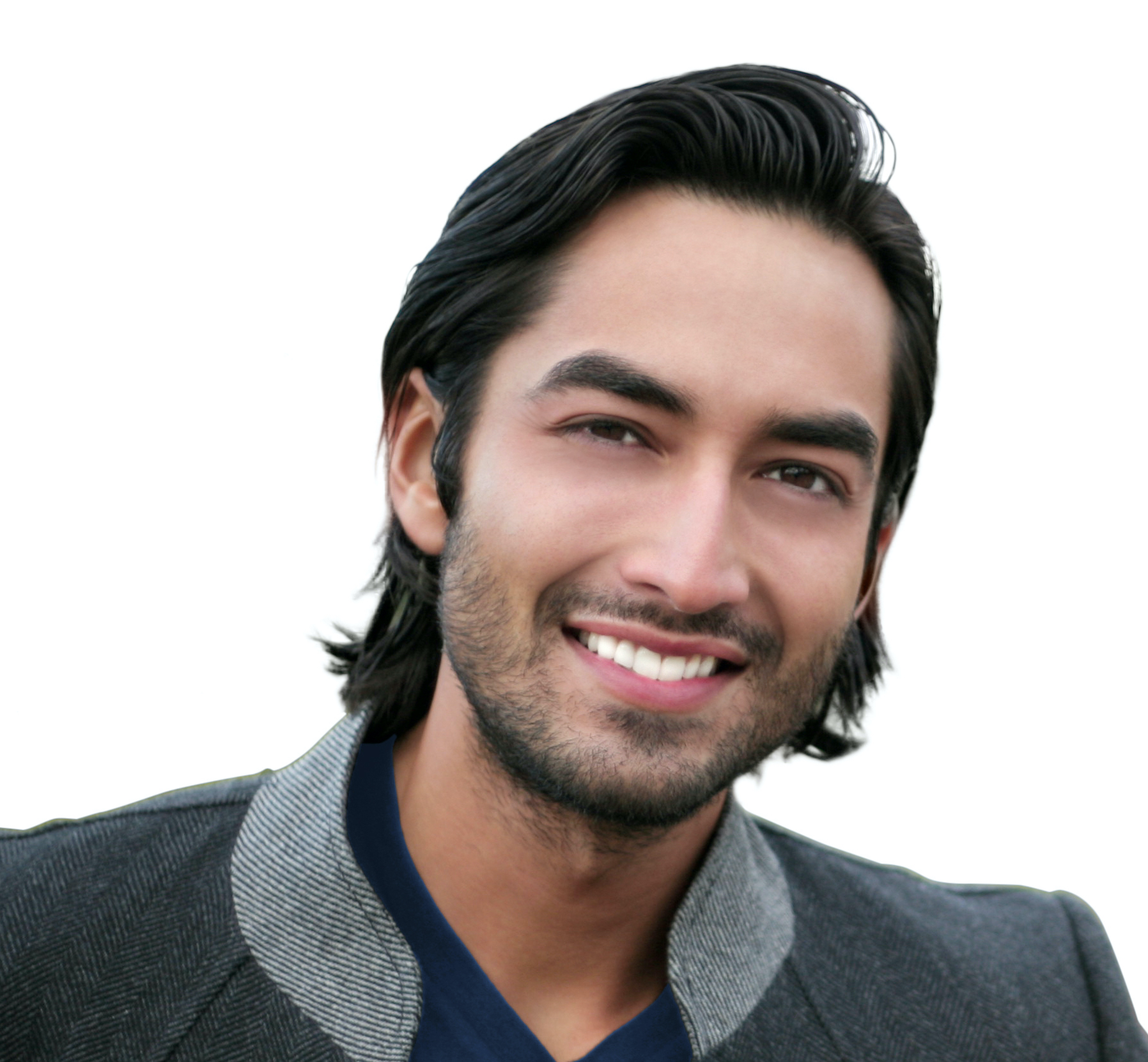 Dean started Dean Bokhari in 2014. They detail the beginnings of their company in their Starter Story interview: [1]

Q: How did you get started on Dean Bokhari?

After graduating from Virginia Commonwealth University with a degree in Political Science, I took a job in southern California as a marketer for one of the largest tobacco companies in the world.

After a few years working for Big Tobacco, the moral implications of punching the clock for an organization that contributes to the death of over 29 million people a year led to an emotional breakdown—which led to me asking myself some hard and serious questions about what I really wanted to do with my life…

Did I really want to be part of a company that sells products that kill people? The answer was No.

So I quit and decided to figure out what I really wanted to do with my life.

One of the greatest realizations for me was that everything in our lives comes down to our decisions.

I used to do purpose-less work that didn’t matter to me or make a positive impact on the world until I decided to find my purpose and start doing meaningful work.

I used to be shy and afraid to speak up or share my ideas until I learned how to communicate with impact, which led to me becoming a professional speaker. I used to be overweight and unhealthy until I transformed my body and mind.

The point I’m trying to make is this: I used to be a lot of things until I decided not to be anymore. And that decision—the decision to stop settling for less than what I was capable of—sent me on a life-changing journey... Over the course of a few years, I read hundreds of books and began taking action on what I was learning.

My aha-moment came when I decided to start sharing all of these things I was learning with other people: I started writing. I started a podcast. I built courses. I started getting invited to speak to groups and organizations. This is what eventually led me to start DeanBokhari.com.