Davis Baer is an American entrepreneur. Davis started OneUp in 2016 and is based in Pittsburgh, PA.[1] 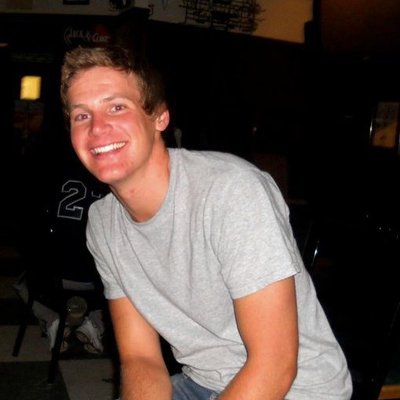 Davis started OneUp in 2016. They detail the beginnings of their company in their Starter Story interview: [1]

Q: How did you get started on OneUp?

In 2012, I graduated from a small school in Pennsylvania called Grove City College, where I got my degree in finance. After graduating, I worked a few jobs in corporate finance and absolutely hated it. The sad part was that almost everyone I worked with also hated their jobs, and would trudge through their misery week after week, motivated only by the promise of a weekend off, or those glorious 2–3 weeks of vacation each year. The golden handcuffs are a very real thing.

> I wanted to take advantage of us being small and, as Paul Graham has famously said, “do things that don’t scale” by really wow-ing the users during the onboarding experience.

A few years ago, I had the opportunity to leave the corporate finance world and join a startup that a former classmate from college was starting. I came on board to help with marketing, but took a pretty substantial pay cut from what I was making before, as the founder of that company had only raised a small friends-and-family seed round to get things up and running.

That ultimately didn’t end up working out, as we ran through the money faster than projected — the development of the site and mobile app was being outsourced to freelancers, and, fun fact, those development costs never really end. However, that role gave me great experience, and made me realize that it’s possible to actually enjoy work. Prior to that, I had never felt that my contributions actually made a difference in the large organizations I was working for.

After spending a little time doing some freelance marketing and working on a few no-code side projects, I joined my co-founder Vishal Kumar at OneUp. We created OneUp to help increase visibility of content on social media. 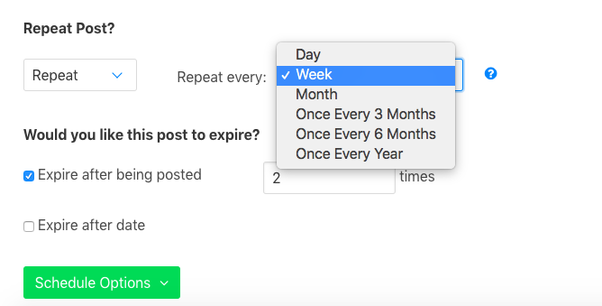 Whenever you share something on social media, it is typically only seen by roughly 5% of your followers. Despite this, most people put crazy amounts time and effort into creating social media posts and share it just once across their social media channels, guaranteeing that most of their followers will never see that post.

OneUp helps these people by automatically driving traffic and engagement to the content that they have worked so hard on producing.