David Zamarin is an American entrepreneur. David started DetraPel in 2013 and is based in Boston.[1] 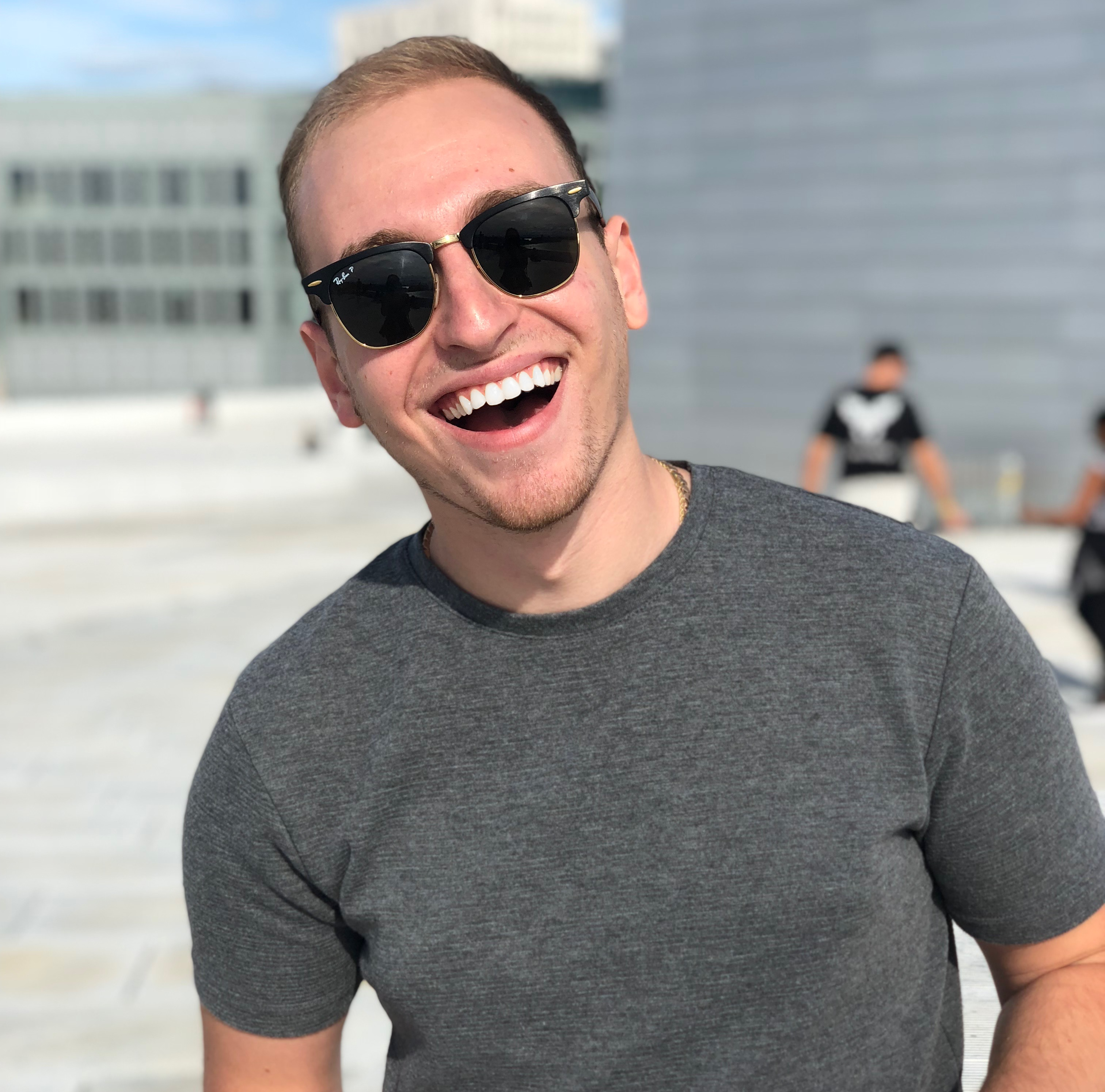 David started DetraPel in 2013. They detail the beginnings of their company in their Starter Story interview: [1]

Q: How did you get started on DetraPel?

The DetraPel idea started for me when I was in high school, but I had my entrepreneurial itch even earlier than that.

> After just 4 months I was given an offer to sell for $150,000. The decision was easy. I sold my first business and invested all of the money into starting DetraPel.

Growing up in Philadelphia with divorced immigrant parents taught me a lot of what I needed to know to get to where I am today. I grew up watching my mother hustling daily to provide me with the best possible life.

I learned very early on that success meant hard work and sacrifice. So at an early age I started dabbling in different business ideas which included selling popular headphones and watches.

Luckily, for high school I was accepted into one of the best public schools in the country. As a present from my grandparents I received $200, which I used to buy 2 brand new pairs of Jordan shoes.

Not having owned anything like that before, I was desperate to keep them clean. I wished then that I could create a spray to protect the shoes that I could peel off whenever they got dirty. But I wasn’t a chemical engineer, I was a freshman in high school so I had to pivot my idea and started a shoe cleaning business. This required me to swallow my pride because I was a kid who didn't want to clean shoes for a living.

Nevertheless, I went out and I worked HARD, and the next thing I knew I was cleaning shoes for all the local university sports teams in Philadelphia. This business ran for 4 months and we generated $25,000/month in revenue. I was ecstatic. After just 4 months I was given an offer to sell for $150,000. The decision was easy. I sold my first business and invested all of the money into starting DetraPel.

The idea for DetraPel started from the conditioning service we were offering with my shoe cleaning business. I was using a competitor’s product, which I later found out was extremely carcinogenic, caused birth defects, dried white and ruined fabric. On top of that it was extremely expensive.

It was a blessing in disguise that the product was back ordered for over 4 months, which is what drove me to sell the shoe cleaning business because I knew the only scalable part was the conditioning service.