David Schlais is an American entrepreneur. David started Vital Traffic Labs in 2016 and is based in Minneapolis.[1] 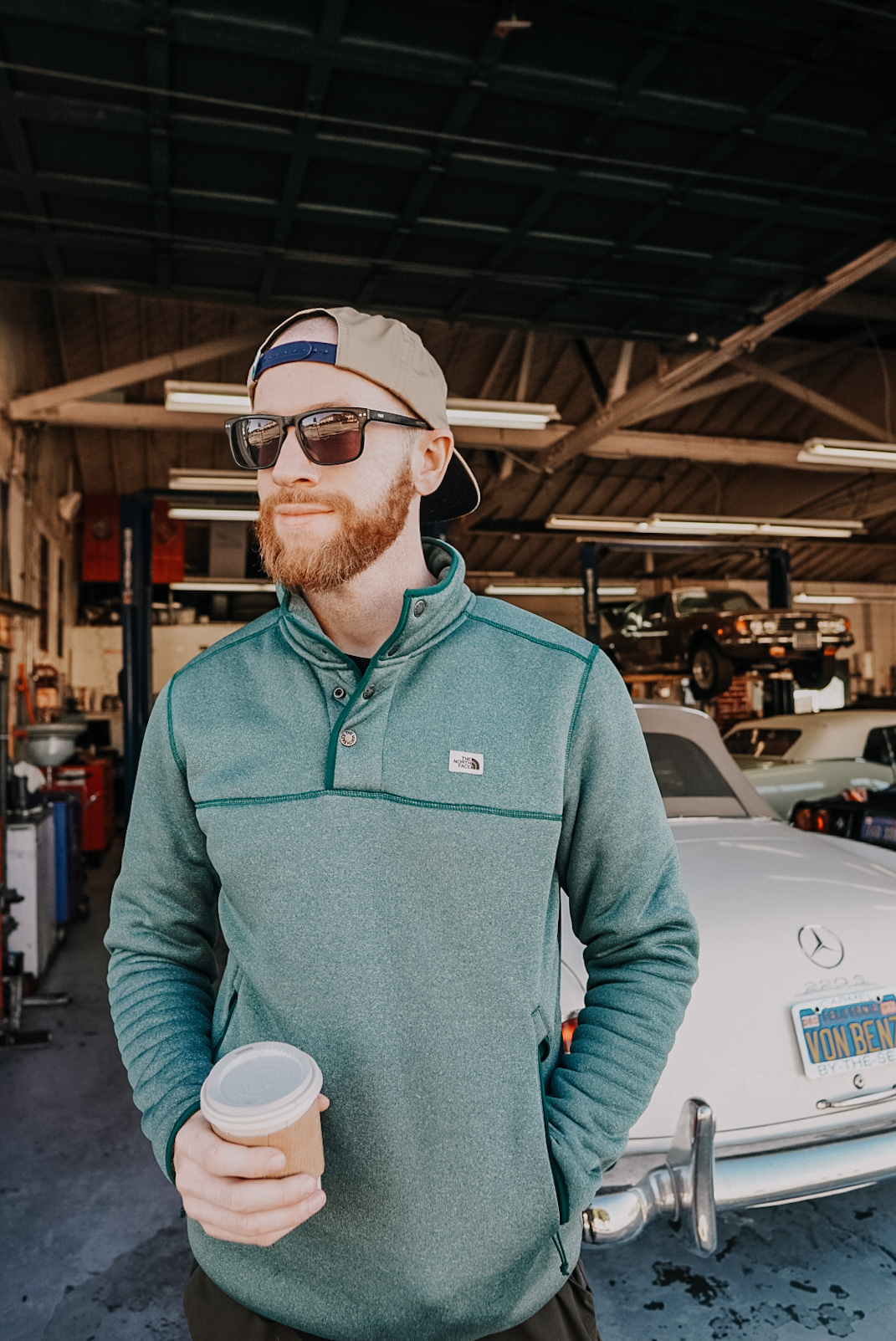 David started Vital Traffic Labs in 2016. They detail the beginnings of their company in their Starter Story interview: [1]

Q: How did you get started on Vital Traffic Labs?

My personal background is in B2B enterprise sales, and at my previous employer, things were going great for the first 2.5 years that I was an employee there. I moved up quickly, was promoted twice, and actually had the opportunity to build out a team. Unfortunately, one day that all changed and I realized that I was deeply unhappy, and after years of trying and failing to start businesses online I thought that maybe it was time for one more go.

> Your pot of gold and freedom is out there somewhere, but you will never find it until you start looking for it.

The company I was working for announced that it was being acquired, so I decided to give my old friend Derek a call. Initially, I pitched him on starting a recruitment agency together (both of us had started our careers at an executive search office together). He said that he would think about it, and actually came to me with the idea for an SMMA (Social Media Marketing Agency).

He was working for one of the largest marketing firms in the world and had realized how massive their margins were for delivering mediocre work.

With almost no real social media marketing agency experience (Derek had been on the sales side at his agency, not actually delivering services), we set up our agency in one day on a weekend. We decided to give it our all, and in less than two weeks we had our first client paying us $2750 per month. The rest was history, we were hooked. We focused on getting more clients, and started growing from there!