David Braun is an American entrepreneur. David started Weblium in 2016 and is based in Ft. Lauderdale, FL.[1] 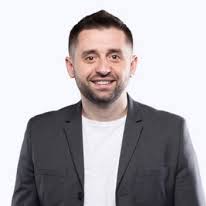 David started Weblium in 2016. They detail the beginnings of their company in their Starter Story interview: [1]

Q: How did you get started on Weblium?

Templatemonster was founded when I was 23 and me and my buddy tired to do a custom web design business. We wanted a model "make once and sell multiple times". This is how we came up with an idea of selling website templates. The idea worked like a charm.

> The sooner you will release the earlier you will get first feedback and transform your offering. We spent the first 6 months for nothing, we had to fully rewrite our UX after we've got first customers.

When running Templatemonster.com since 2002 we've created over 2 million websites for our customers.

We used so many different platforms, starting from Flash, Joomla, Magento and ending up with all versions of WordPress websites. Every time we delivered the website to a customer he was super happy, but when you reach him out in two years - he is unhappy for numerous reasons (new version of the platform comes in and he is afraid to update because some of the plugins will not work, new devices become popular and now the website has to be optimized for new iPhone, etc).

We did not like this process and started to think about the platform that will take care of all these issues "under the hood" without even bothering our customers. Since we just did an exit for Templatemonster we had money and wanted to start doing something new but based on our expertise.

My partner and I were always doing websites, so the choice was inevitable. We saw the success of do-it-yourself website builders like Wix and Squarespace but we also saw thousands of people who could not use these tools because they don't know what a great website is. 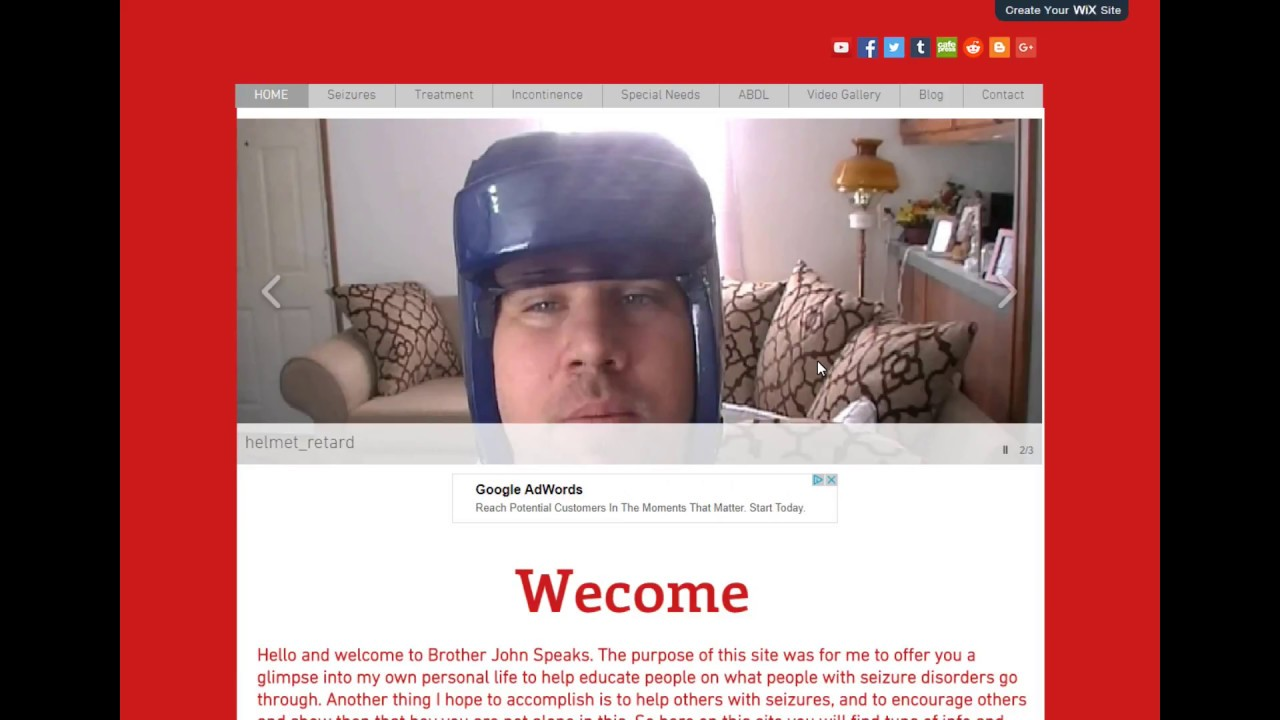 However, they loved the easy-to-use editing tools - so we decided to create a Do-it-for-me website builder instead and take all the best from each option: get the hardest part done by Weblium team and then provide easy to use tools for self management. All updates and compatibility with future devices are included by default, so they should not reach out the developer and pay another invoice.

We did not raise the money and financed the development at our own costs. Our projection was - to build the product during the first year and reach the break-even point in the second. We hired CTO first who selected the stack of technologies, then we hired three independeте consultants to get second opinion, third opinion and fourth opinion too. The right choice of technology plays vital part in this kind of business success or failure.