David Bishop is an American entrepreneur. David started Agile Worx in and is based in Atlanta.[1] 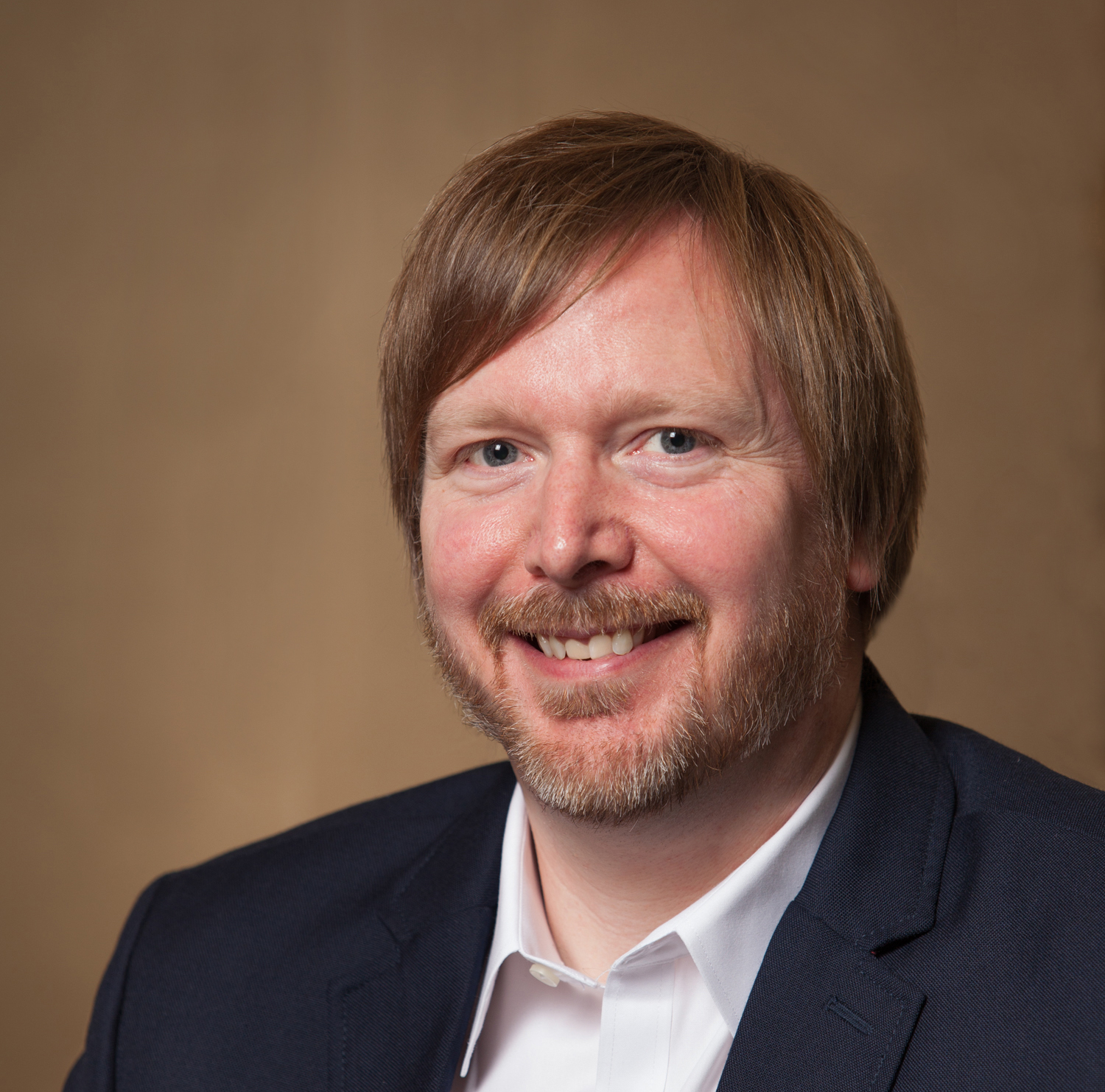 David started Agile Worx in . They detail the beginnings of their company in their Starter Story interview: [1]

Q: How did you get started on Agile Worx?

I started programming at age 13 on a Commodore VIC-20 personal computer. I enjoyed taking the thing apart as much as I did creating my own games. It was at that time that I decided I wanted to be a computer engineer. I spent years taking the hardest math and science classes available and eventually managed to get into a top tier engineering school. One of the greatest attributes of a career in technology is that you are always learning, and for many years, I certainly did. However, after my first decade in the business I began to realize two things:

After a great deal of soul searching I decided to go back to school and get my Ph.D. Did I want to go into academics? Not really. What I wanted was to finally be THE expert on something. You see, having a doctorate means that YOU CREATE YOUR OWN KNOWLEDGE. As an IT guy, I was tired of constantly chasing after the latest and greatest piece of technology with some silly name, only to throw the knowledge away after a few years and start all over. I wanted to create a LONG LASTING BODY OF WORK. Something that had substance, value, and impact which would build on my existing talents, and that’s what I set out to do.

As all entrepreneurs know, any good product or service needs to solve a problem, and at about this time in my life, I found one. The firm I was working with at the time was developing innovative smart grid technology, but there were a slew of competitors about to beat them to the punch. The leadership at my firm was anxious about losing market share, and so they began to adopt new management and development techniques for a competitive edge. One of these was “agile” and “scrum” based on the principles touted in the “agile manifesto”. The firm attempted to adopt these techniques multiple times with little success, even after hiring some of the best consulting firms in the industry. I quickly realized that they were going about it the wrong way, and set about applying my new found research skills in my doctorate program to solving the problem. Almost ten years later, I have a body of research on the topic, a new scientific theory, a patent, a textbook, and my own agile framework certification program.

> I soon realized that the real opportunity was not in the software tool that I had built, but the knowledge behind it. At this point, I realized that I needed to focus on building a training program.