Dave Schuman is an American entrepreneur. Dave started Kill Merlin! in 2017 and is based in Fairfax, CA.[1] 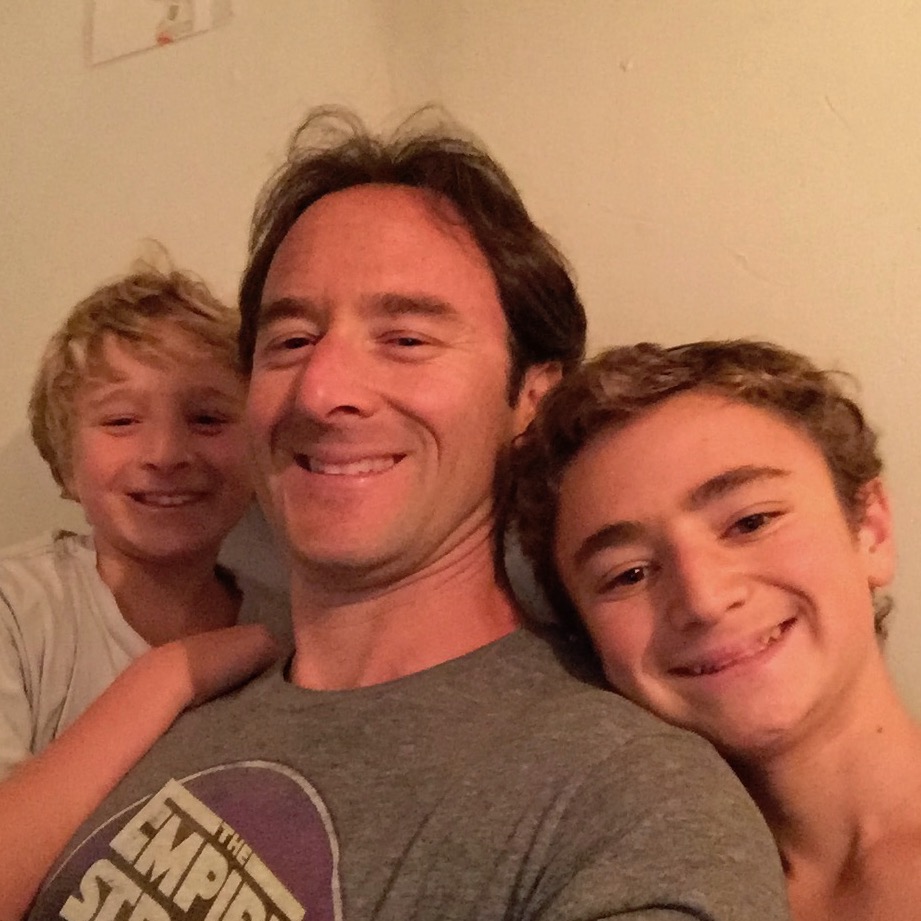 Dave started Kill Merlin! in 2017. They detail the beginnings of their company in their Starter Story interview: [1]

Q: How did you get started on Kill Merlin!?

I've been a gamer all my life. I especially enjoy games that involve player interaction, such as board games and couch co-op video games. With my two sons (currently age 15 and 9), I have enjoyed sharing this love of gaming to them.

One afternoon in October 2017, I turned to Zev (my son, 14 years old at the time), and, somewhat out of the blue, I said, “Let’s make up a board game together.” He was excited about the idea. So I opened up a Google doc and started taking notes on our conversation.

Here are a few things we came up with right away:

While I had never really invented a board game and brought it to publication before, I had dabbled in the past.

As a software engineer, I'm constantly creating and I've made a few fun apps that were video games. This project, though, has really blossomed into something more special than the others.