Dave Chesson is an American entrepreneur. Dave started Kindlepreneur in 2015.[1] 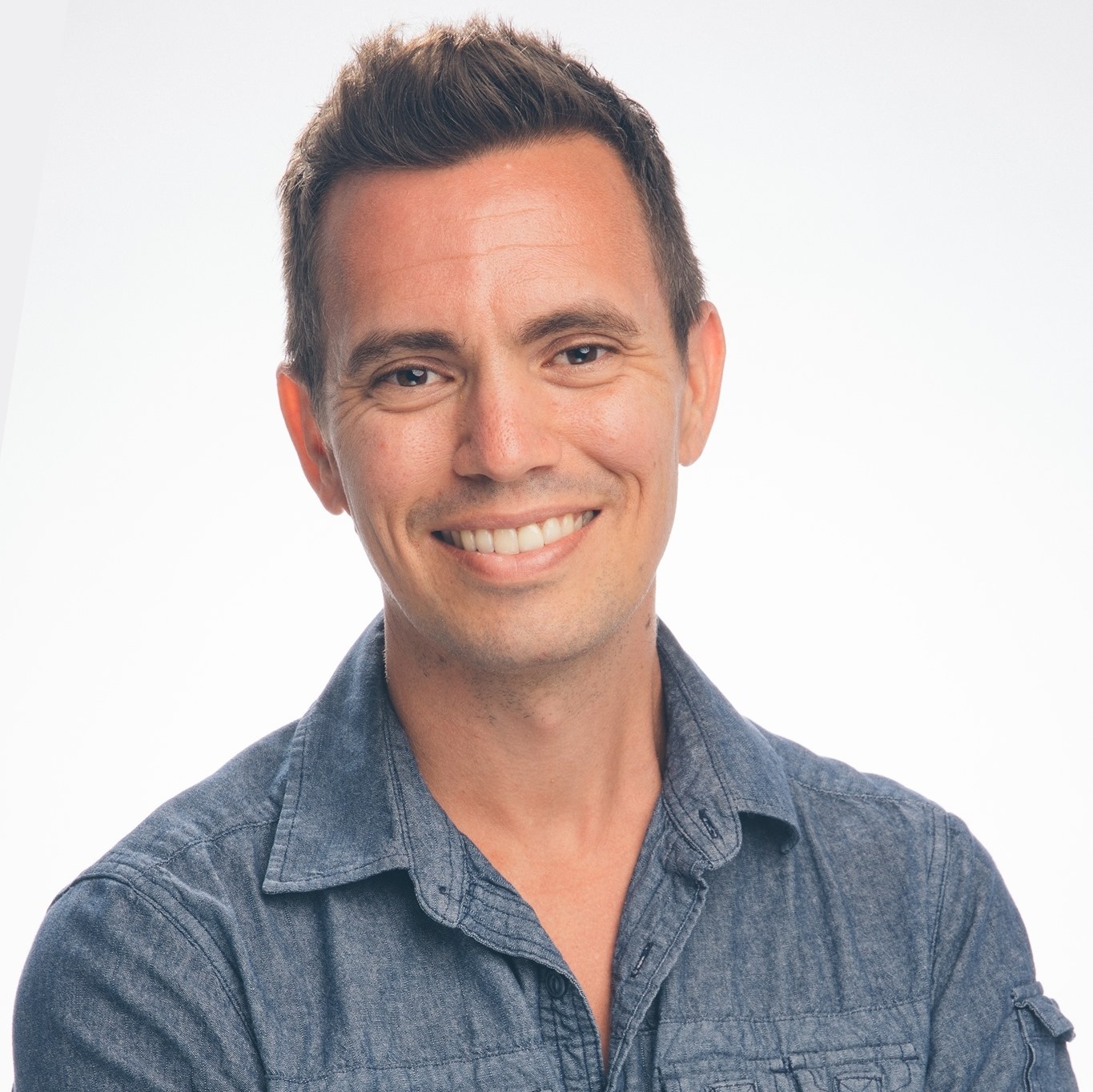 Dave started Kindlepreneur in 2015. They detail the beginnings of their company in their Starter Story interview: [1]

Q: How did you get started on Kindlepreneur?

I’ll tell you the truth, I never thought I’d be here. I grew up with dyslexia so English was never my forte. Plus I am no programmer and had zero experience working in the field.

But here I am and it all started with just writing a book.

While in the military, my wife and I had racked up a bunch of debt. So, I worked to find a side hustle that manifested into writing books and publishing them on Amazon. With each book, I learned more about the book market and so, I decided to create a website devoted to teaching others how to write and sell books on Amazon. Hence Kindepreneur was created.

For three years, I spent my mornings working on the website and helping it to grow. It was slow, but over time it kept growing and growing.

But then something amazing happened that would change the course of my business forever.

One morning, when going over my analytics and affiliate reports, I realized from one single article on book software, I was selling between 3-5 copies a day of software called Kindle Samurai.

This was a bit shocking considering the software only worked on PC and didn’t work for Mac. Furthermore, the creator didn’t speak English so there was no support and there were many bugs and features that were broken.

It was at that moment that I realized that if I could create something like Kindle Samurai, but also make some improvements, and make it work on both Mac and PC, I’d have a successful product on my hands.

Just from my article alone, I could sell between 6-10 copies a day (since mine would work on both Mac AND PC) and would get 100% of the commission instead of the half rate of my affiliate.