Daryl Mander is a British entrepreneur. Daryl started Big Flare in 2014 and is based in London.[1] 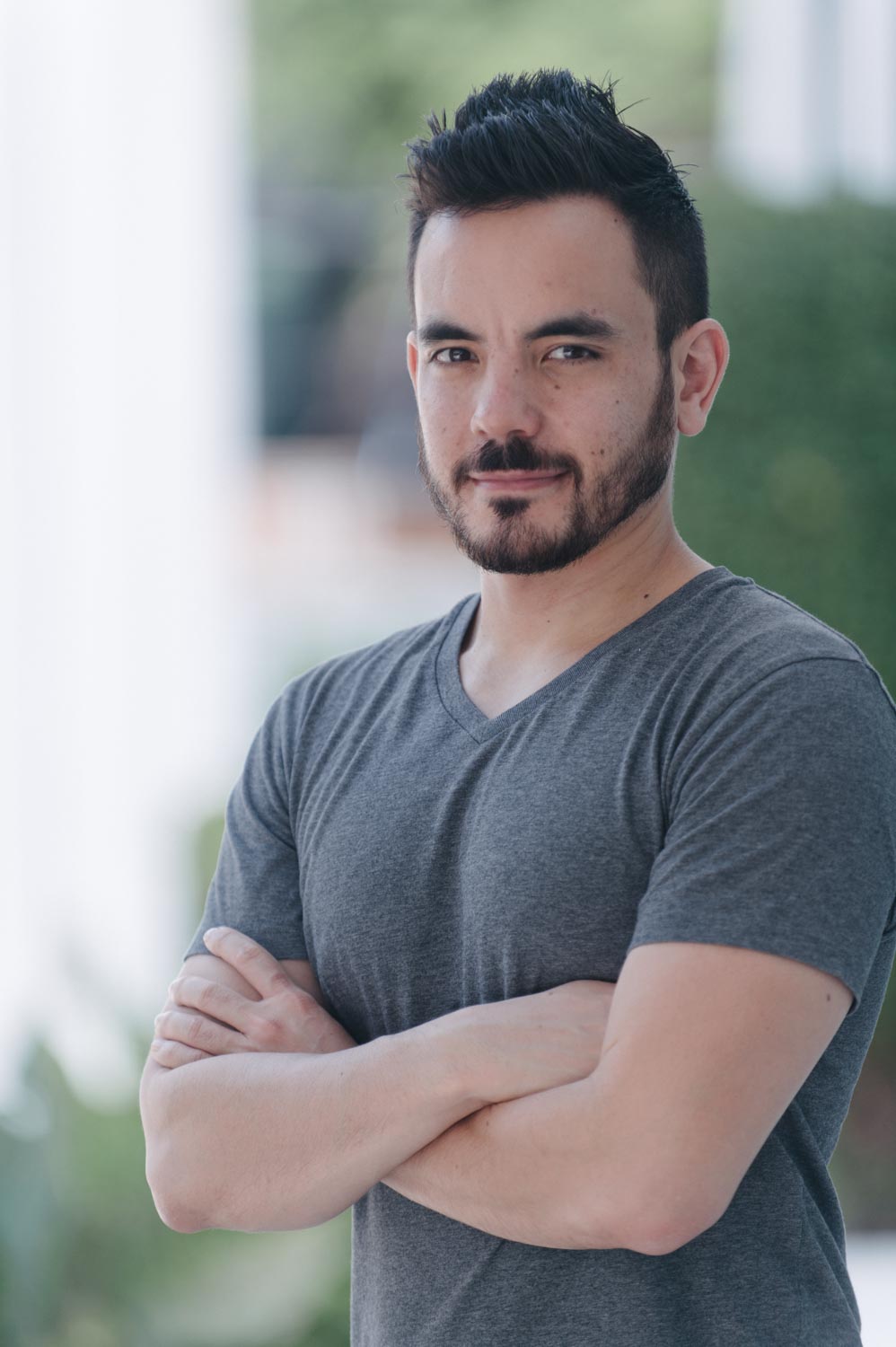 Daryl started Big Flare in 2014. They detail the beginnings of their company in their Starter Story interview: [1]

Q: How did you get started on Big Flare?

It was the summer of 2012 in London, UK. At this point, I’d been working in (other people’s) advertising agencies for the best part of a decade. London was a great city and I enjoyed my career. However, I was getting tired of the stressful lifestyle, the commute, the office politics, and the grey, dreary weather.

I figured I was going to burn out if I kept on at it, so I saved up some money, enough to take a sabbatical from work and fund a year-long travel binge to cure my malaise.

When I started this business my dream was to create a successful location-independent company that I could run from anywhere with an internet connection, and that’s exactly what I have built.

I was a few months away from doing that when I read The 4-Hour Work Week by Tim Ferriss and had an epiphany. Instead of spending my savings on a year-long holiday, I could invest it in starting a location-independent business. I could travel and work on my own terms!

I moved back into my parents’ home in Asia, and managed to keep my costs low while I lived off my savings.

At first, I was adamant that my new work life was going to be nothing like the old one. I wasn’t going to do advertising anymore, I wasn’t going to work with clients, I wasn’t going to hire people. It’d just be me and my ninja internet marketing skills, paying the bills. I started out making affiliate websites, reviewing products and then linking to Amazon where I’d get a commission if any of my readers clicked a link and bought the product. I also experimented with monetising my content website through advertising on Google’s Adsense network.

My greatest “success” at that point was a website reviewing GPS fitness watches. It made a GRAND TOTAL of $200 USD per month! Needless to say, this was not the business success I was hoping for.

I was OK with ploughing on with this line of work for a while but eventually, certain circumstances came about that forced me to earn more money. Specifically, I met a girl. I remember the first date we went on, I asked her to split the bill. She did not look impressed. I went home and resolved to do something about my lack of significant income, ASAP.

Not long after that, I had put up a profile on Upwork.com (or as it was called back then, Odesk.com). I listed my years of experience in online advertising and started doing small jobs for cheap or even for free, anything to get some hours logged on my profile and some five star reviews.

That was probably when Big Flare was started. At first it was just me, but after working hard to make sure I did well on my first few clients, and after much online networking, my client list grew. I started to get word-of-mouth referrals. Prospective clients started knocking on my digital door.

My business grew, and before long there was too much for one person to handle. I reached the point where I needed my first hire. I started out with hiring sub-contractors, also through Upwork. At first, I was sort of like a “one man band, plus a few helpers”. The helpers did specific tasks and I had to tell them exactly what to do.

Eventually, I realized that if I wanted to grow further, I needed something more than sub-contractors. I needed team members. People who I could show our company vision, and invite along for the ride. People who would not need to be delegated specific tasks, but rather could be given roles, responsibilities, and goals and who would go about achieving those their own way, using their own creativity.

I would add an extra person in, and only get half a person’s output back, as they’d either be less capable or less motivated than me, or a bit of both.

When you give other people roles and goals, and ask them to achieve those the way they think is best, you unleash their creativity and allow them to excel in whatever way they are best at, and you often get solutions you’d never have thought of yourself.

As I came to this realisation, and as my own motivations grew and evolved, Big Flare “grew up” as a company. Of course, we’re not “there” yet, but we now have a team of five with a shared vision plus goals and targets that chart out the next 10 years of business. The past couple of years we grew our annual revenue at around 50%. It’s not huge and it’s not sexy, but that suits me just fine. And our ten year target is to continue on at this slow and steady pace, year in, year out. If we can continue to do that, we’ll be a $10M+ company within 10 years.