Daryl Hatton is a Canadian entrepreneur. Daryl started ConnectionPoint in 2008.[1] 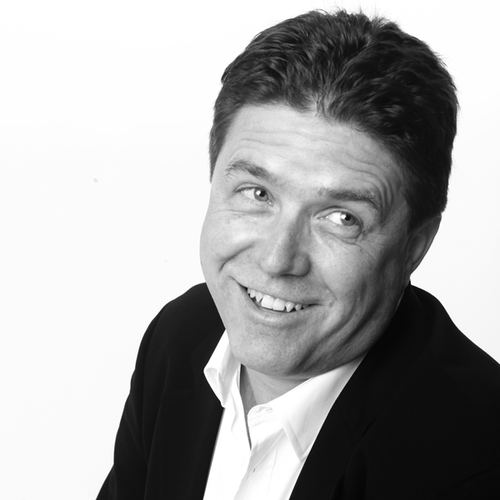 Daryl started ConnectionPoint in 2008. They detail the beginnings of their company in their Starter Story interview: [1]

Q: How did you get started on ConnectionPoint?

Over my career, I’ve started and run multiple companies. Before ConnectionPoint, together with a business partner, I created a company and a product in the document automation space called ReFORM. We merged that company into Optio Software of Atlanta, GA in the early ’90s. As CTO and part of the leadership team for Optio, we took it to a NASDAQ IPO in December 1999. In that year, according to Business Week, we were the 78th fastest growing small business in the US and one of the hottest IPOs of the year.

Post-Y2K, the company struggled as our customers slowed their investments in upgrading their ERP systems. We dug in deeply, pulled the company back from the brink, and reinforced our value proposition by reinventing the product line. This enabled us to sell at a decent multiple to our largest competitor in 2008.

After the transition, I decided to take the opportunity to leave. At the time, Facebook and other social networks were emerging as disrupters of the way we communicate. I was coaching my son’s lacrosse team and was struggling to get my players to attend practice. I emailed them and no-one would show up. I was also experimenting with social media and decided to test inviting them to practice using Facebook. To my surprise, most of them showed up.

My “aha moment” was to wonder if I could use Facebook to get them to pay their registration fees. The core idea for FundRazr was born. It quickly grew into the concept of using social media to help causes, corporations, and consumers work together to fund projects that are important to them.

I invested about a quarter of a million dollars from the proceeds I’d acquired from selling Optio and started ConnectionPoint. I was able to “borrow” the fully formed development team from one of the startups I was advising at the time to run experiments on how we could deliver the functionality needed within a social media environment. The experiments showed it could be done.

The company that employed the development team folded in late 2008 and I took them on immediately. The core of that team is still with us 11 years later and the longevity and depth of their experience in not just participating but creating a new market are outstanding.