*Darpan Munjal * is an American entrepreneur. Darpan started Squadhelp in 2009 and is based in Hoffman Estates.[1] 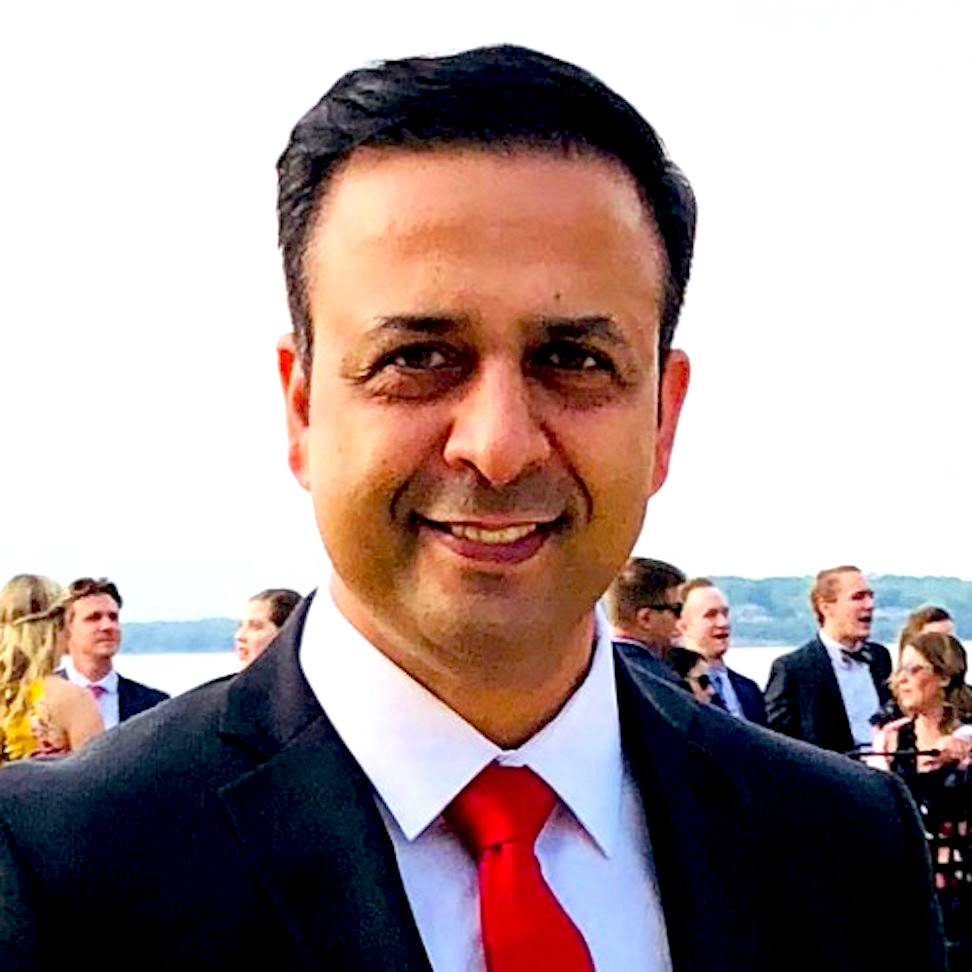 Darpan started Squadhelp in 2009. They detail the beginnings of their company in their Starter Story interview: [1]

Q: How did you get started on Squadhelp?

Originally from New Delhi, my fascination with computers began at a young age. With only one available in my school, my fascination and curiosity for computers only grew stronger and followed me well into my college and adulthood; I was successfully accepted into an engineering college and soon after graduation received a computer consulting job from Tata Group. In addition to Tata Group, I applied for a job in Chicago at Xpedior, a startup company, where I was a consultant for numerous e-commerce and dotcom companies.

As silly as it sounds, failing is the only way to understand how to grow individually and professionally.

I launched Squadhelp as an experiment in 2011 when I was personally struggling to come up with a great name for another venture. In the beginning, I never assumed Squadhelp would grow to become a large business opportunity - the initial intention was for the platform to be used as a resource by other startups who were in similar situations. However, as the platform and creative community grew organically, Squadhelp began receiving of customers through word of mouth.

As Squadhelp received significant organic traction, Darpan became involved full time with the business and began investing in some interesting platform features to take the platform to the next level. We now have a community of 100,000+ creatives who have helped 20,000+ businesses and submitted over 4 Million names in our platform.