Daniel Doubrovkine is an American entrepreneur. Daniel started Vestris LLC in 2015 and is based in New York.[1] 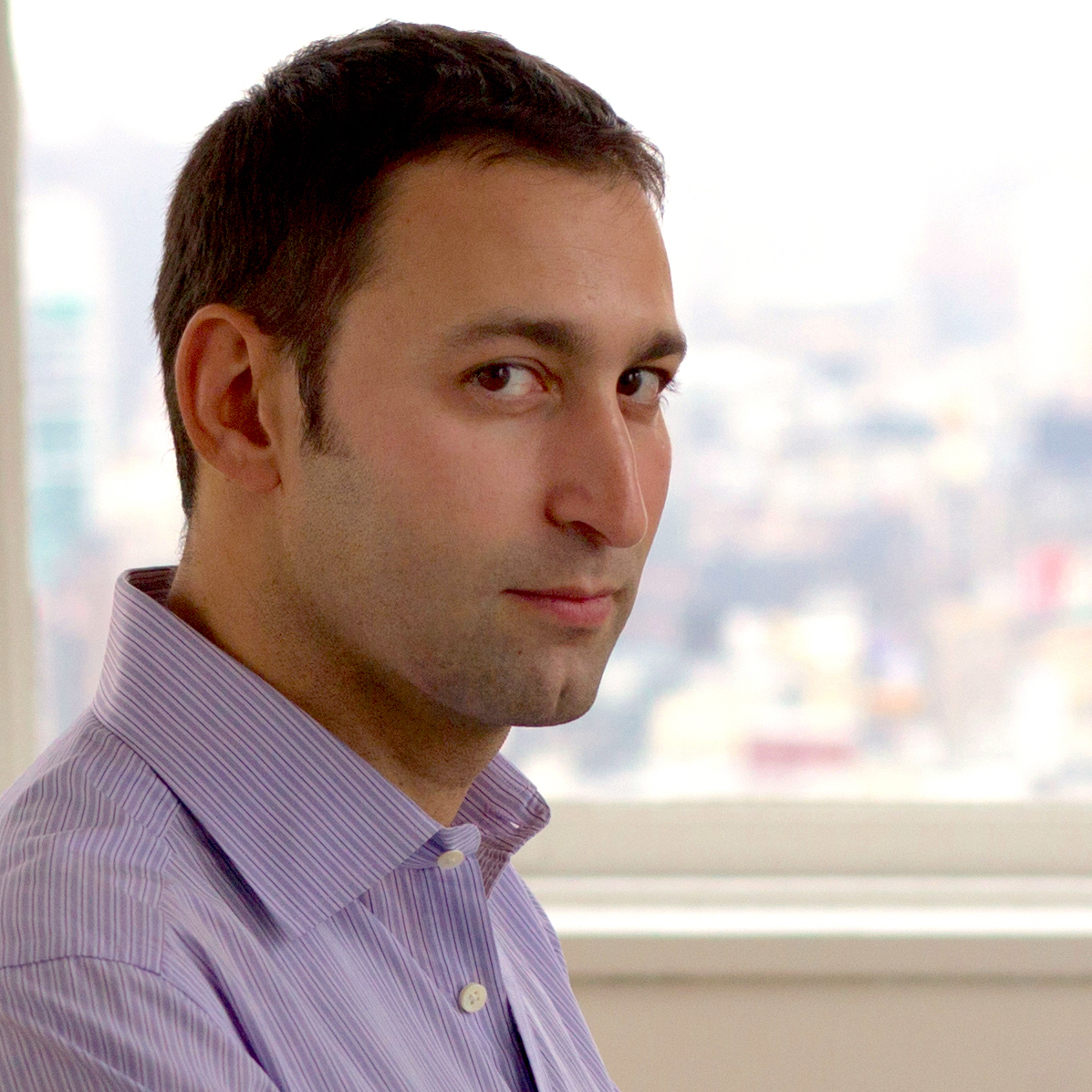 Daniel started Vestris LLC in 2015. They detail the beginnings of their company in their Starter Story interview: [1]

Q: How did you get started on Vestris LLC?

At Artsy we had a ping-pong table and were using Slack. Someone installed a bot that they found on Github to keep score, which sort of worked, and was great fun. You could challenge people to a game, and the bot asked them to record their own humiliating defeat.

I was “DB” on slack, and was getting too many notifications for everything database-related, so I renamed myself to “dblock”, a nickname I’ve used since 1994 at Vestris. I was getting close to the top of the leaderboard at the time, and that’s where the bot lost my stats - it wasn’t storing users by ID. Instead of just editing the database, I checked out the code and started fixing this horrible design oversight. Since the bot was written by a fairly junior developer during a hackathon, it went smoothly at the beginning with a lot of low hanging fruit. But eventually, I hit some hard limits in the bot’s original architecture, so I decided to rewrite it from scratch over a weekend. I wanted to let others use it, so pong bot became playplay.io. 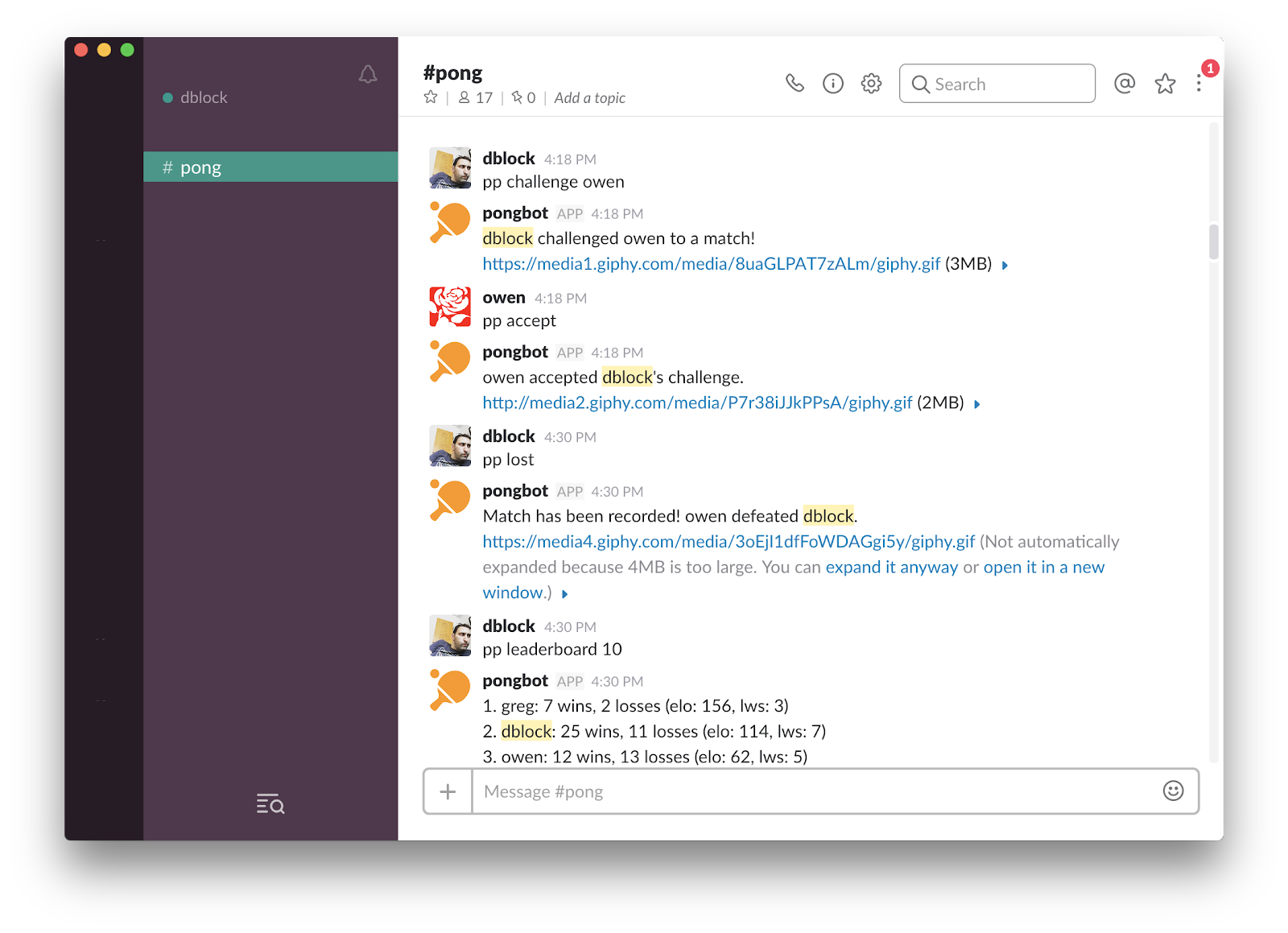 As I wrote more bots, I also extracted multiple open-source libraries, including slack-ruby-bot and slack-ruby-client. This turned into an entire open-source slack-ruby organization on Github, which I continue co-maintaining.