Dane Jensen is an American entrepreneur. Dane started Sock Club in 2011 and is based in Austin.[1] 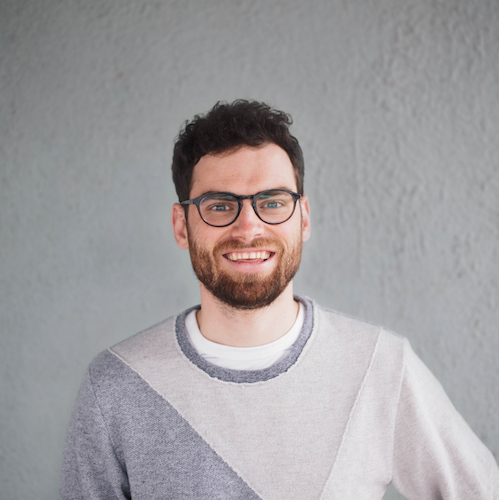 Dane started Sock Club in 2011. They detail the beginnings of their company in their Starter Story interview: [1]

Q: How did you get started on Sock Club?

I was living in Austin, TX running and biking around being a twenty-something-year-old working as a web developer. At the time when I started Sock Club, I had a few failed startups under my belt. I built Camm Security Inc., a cloud camera company, and GitHire, a software developer recruiting service, with co-founder Rhett Creighton. So, I had acquired some software development skills and some sense of what’s important in starting a company.

I built the website for Sock Club over a weekend in kind of a flash of inspiration.

Birchbox had been a big subscription success and I thought that socks were an item I wouldn’t mind receiving monthly and having more of. After I built the website,I kind of forgot about it for six months.

When I checked back in, people had found the site and tried to sign up. The page after you signed up just said something like “we aren’t shipping socks yet but we’ll let you know when we start”. From my previous experience of starting companies and trying to get customers, I knew this was rare.

> If you have an idea the market wants, you will have lots of competition. Competition is a constant, even for a niche idea.

So, when my friend Noah mentioned he would be interested in starting a company with me, I told him I had this idea that we could run as a side project. He was working at a finance company in Austin and I was still working as a web developer, so we didn’t quit our day jobs, but we would work on Sock Club on nights and weekends. Sock Club grew gradually and now we’re 30+ professionals in Austin designing and selling and manufacturing socks.