Dan Watkins is an American entrepreneur. Dan started GloFX in 2012 and is based in Tallahassee, Fl.[1] 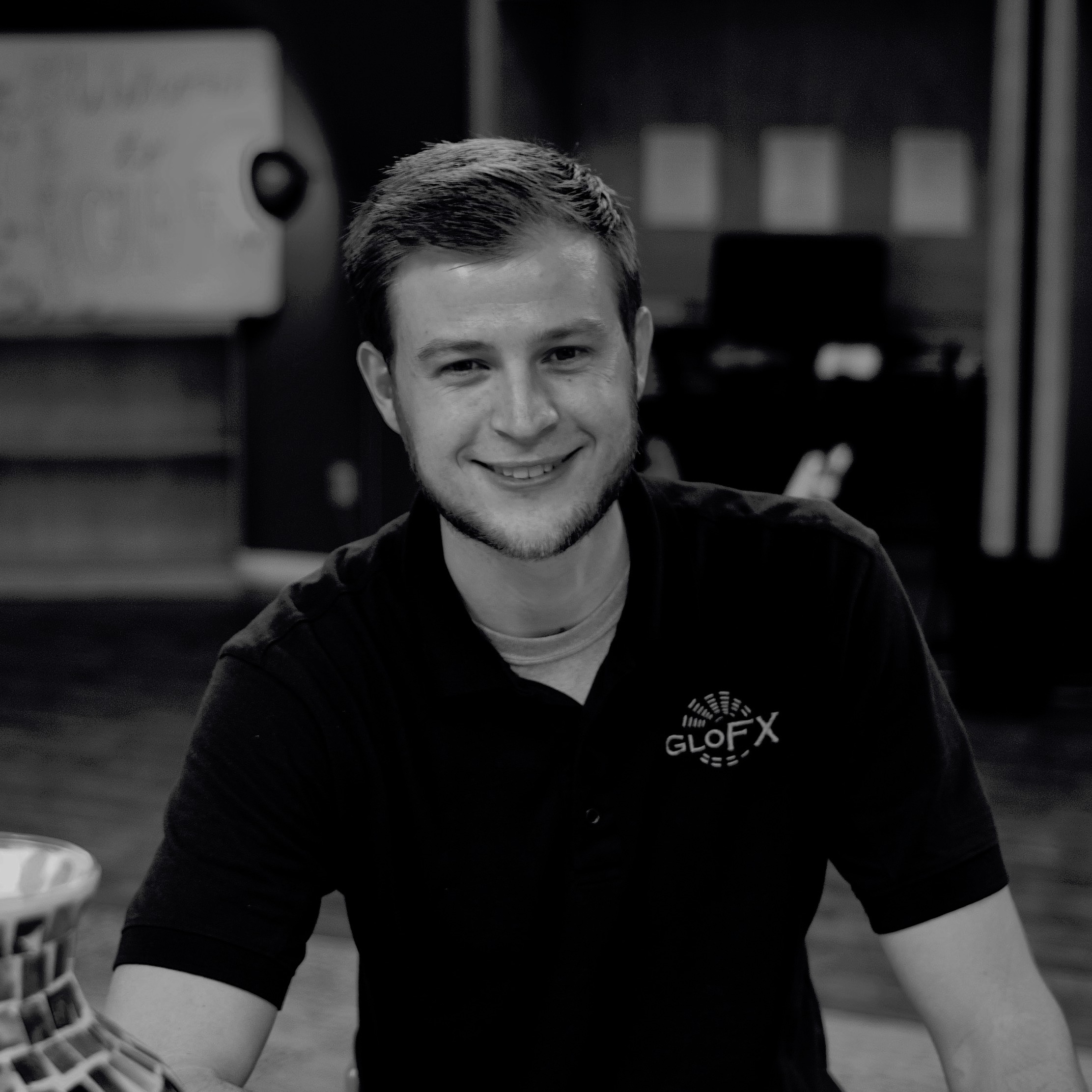 Dan started GloFX in 2012. They detail the beginnings of their company in their Starter Story interview: [1]

Q: How did you get started on GloFX?

Although I never set out to start my own business, I think I’ve always been an entrepreneur by nature. At one point when I was working 40 hours a week with a different employer, I realized that all my hard work was paying off for someone else’s idea of success.

GloFX was originally a side project I started in my garage when I wasn’t at work, and I was just selling basic glow products to local clubs. I was putting the money I earned back into the business, and before I knew it, I was making 80% of my income by only putting 20% of my time into its creation. And that’s saying a lot when you also have a 40-hour week job!

After the garage, we moved into a small office building. I first rented two small offices, each about 10x15 square feet. We were packed in! Within about a year, we expanded into over a dozen of these small offices. We had a small operation inside each of them. All-in, we were still under 2,000 square feet. Pics below! 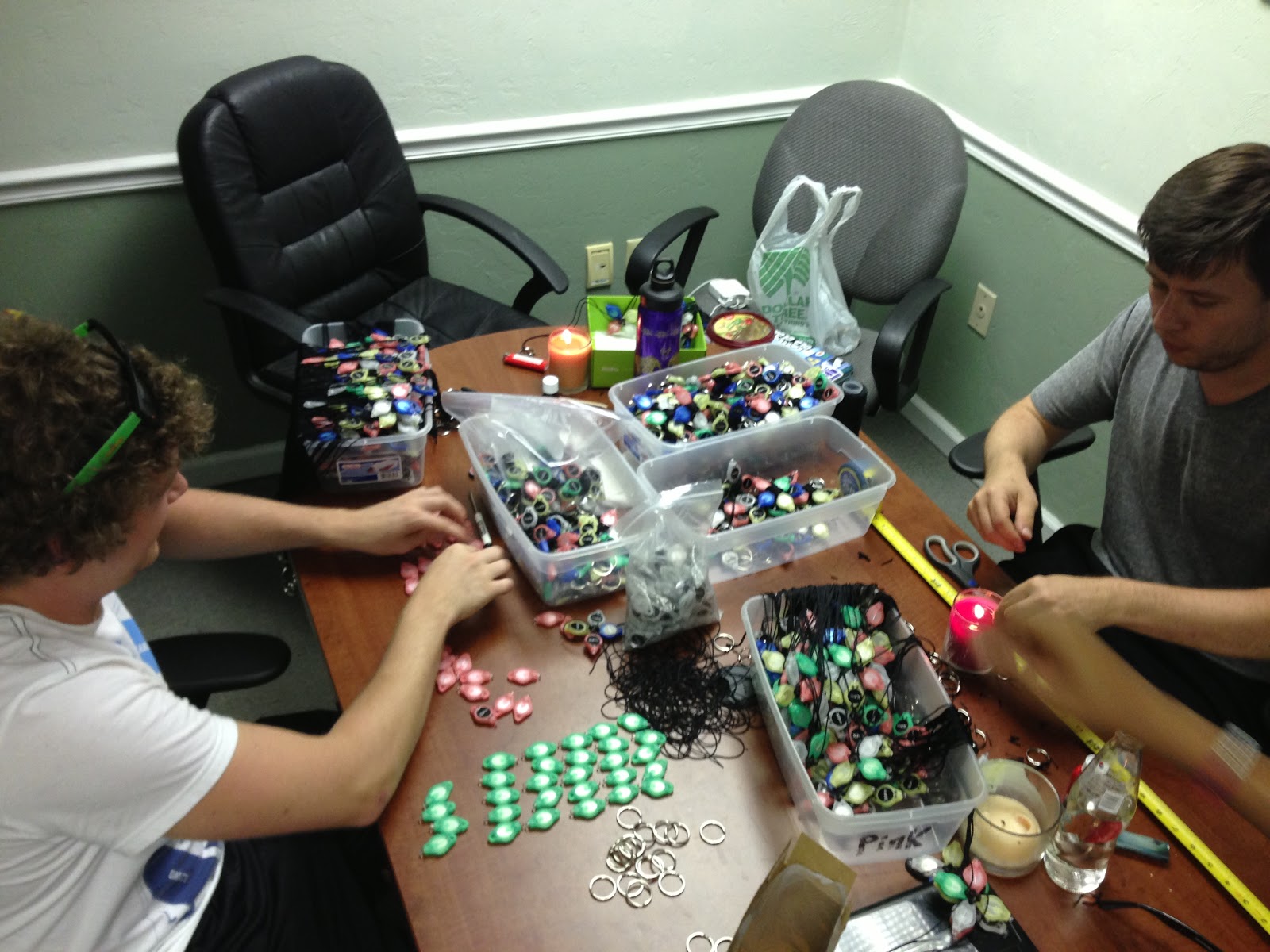 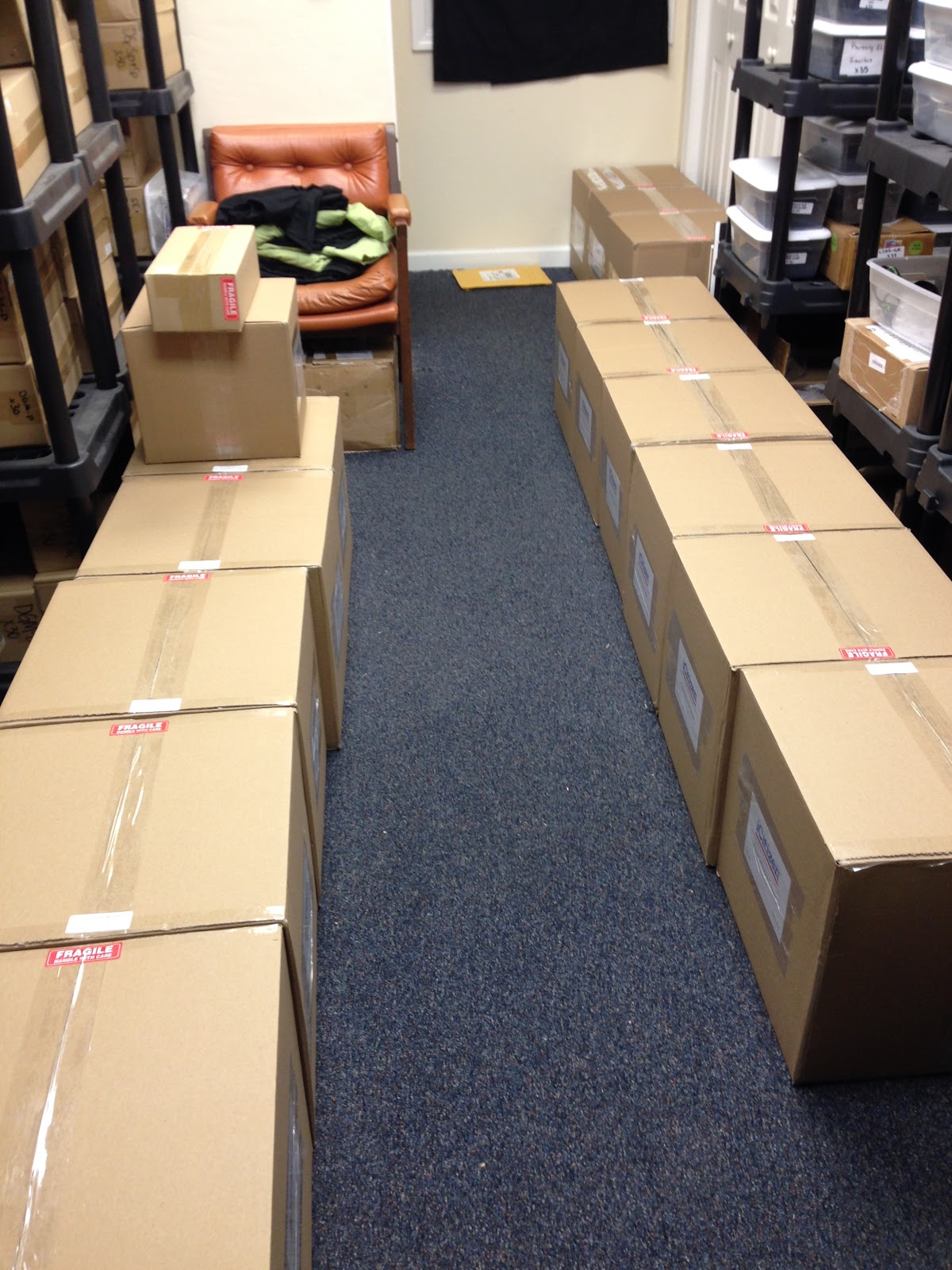 Office 3 was package holding. This was a cool order we did of 50,000 pairs of glasses for iCitizen.^ 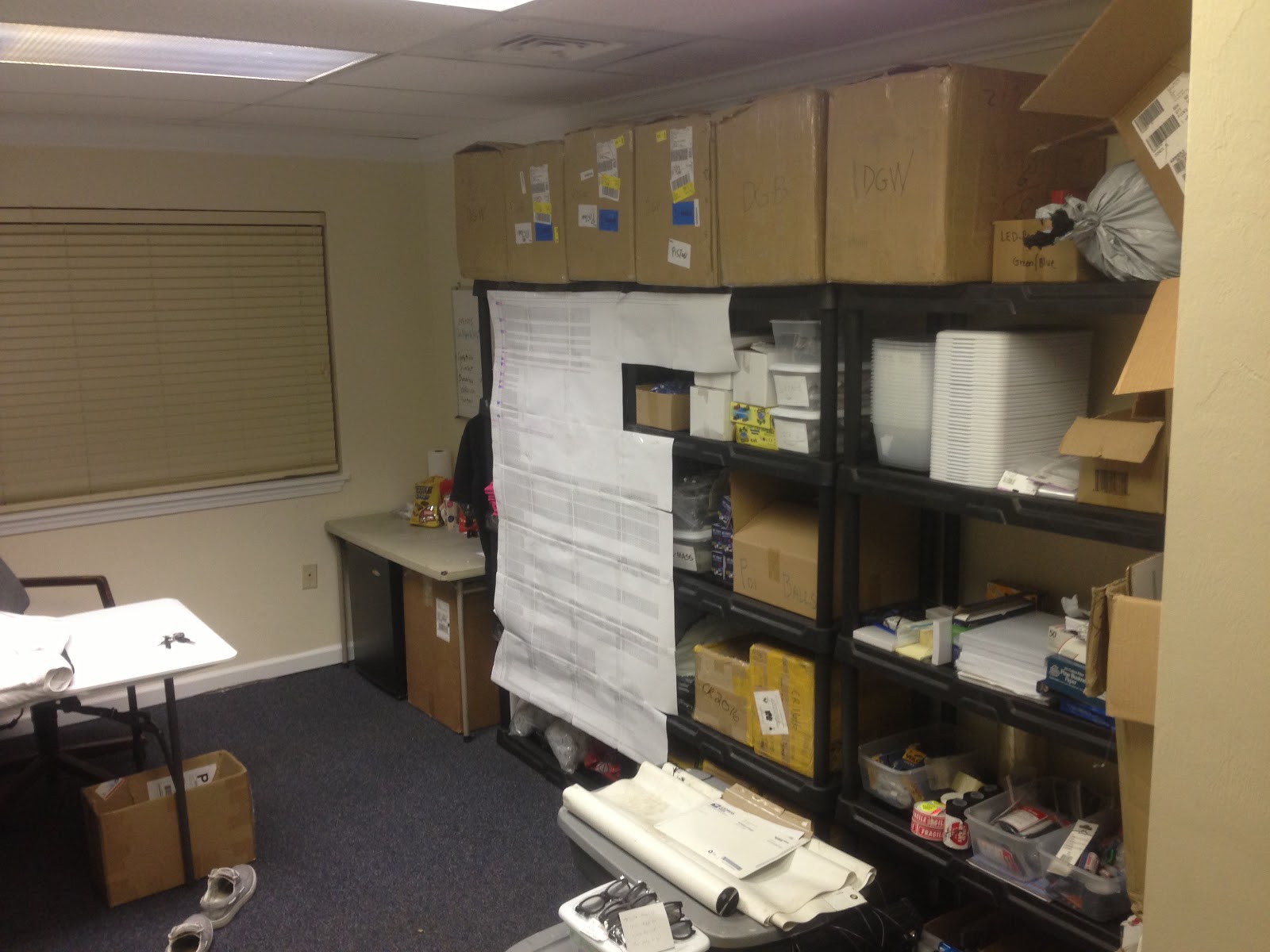 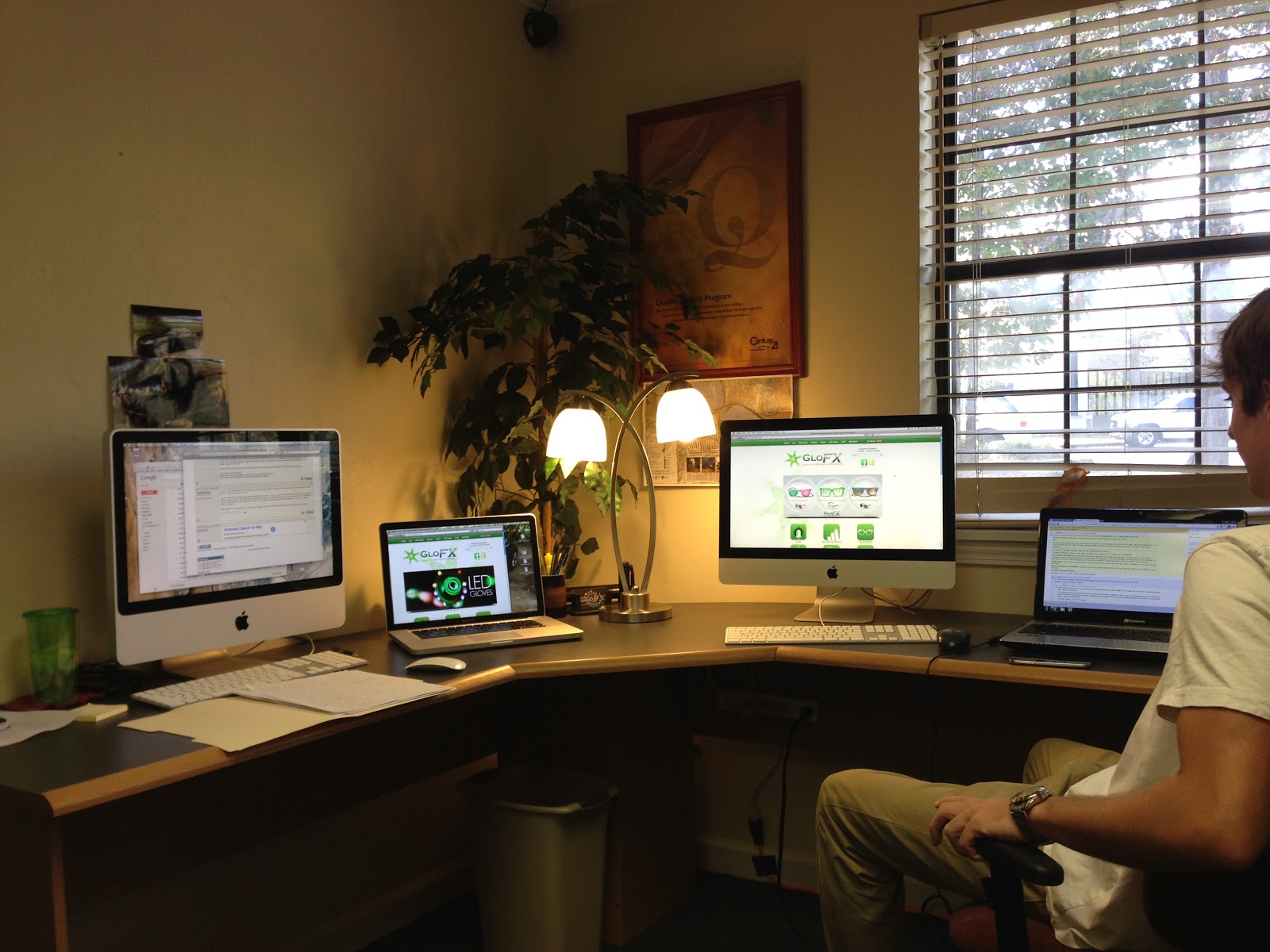 This was the “Main office” where I worked, sharing a desk with our graphics guy.

The business really took off as soon as I discovered diffraction grating film. This eventually turned into GloFX Diffraction Glasses, a key factor in developing our line of dimensional eyewear. I started GloFX with $400 in capital, and within 30 months, I watched that $400 snowball into $1,000,000.

A few years later, we moved into our second facility, which was half office and half warehouse. It was right around 4,000sq ft, which was HUGE for us at the time.

In 2017, we moved into our current location, which is roughly 15,000 square feet. The new production warehouse is more than twice the size of our previous location. We anticipate outgrowing this facility again soon.