Dan Khadem is an American entrepreneur. Dan started Access Database Support in 2012 and is based in Denver.[1] 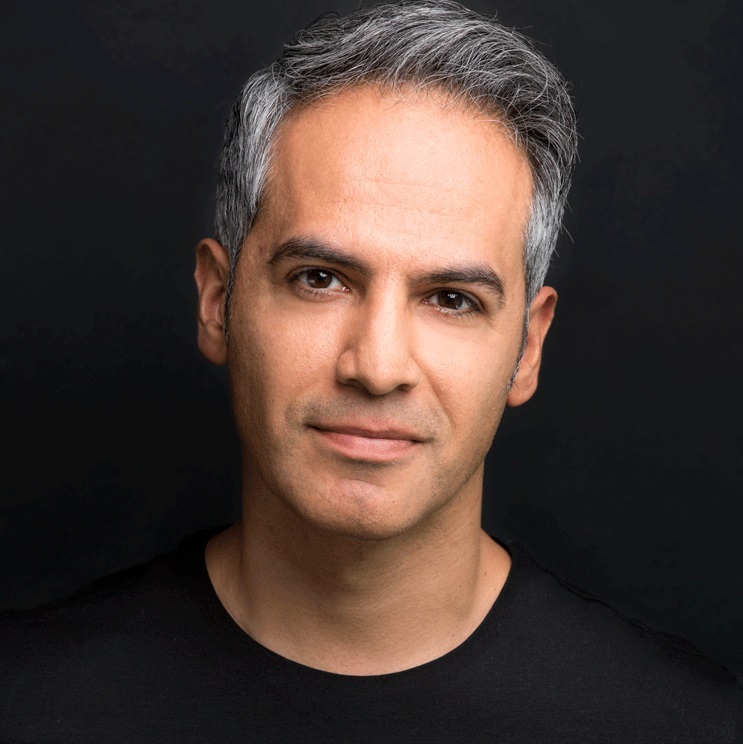 Dan started Access Database Support in 2012. They detail the beginnings of their company in their Starter Story interview: [1]

Q: How did you get started on Access Database Support?

The database consulting was a natural progression from my day job. People were asking me for help on projects outside of my workday so the work fell into my lap. It was then that I realized I could turn this skill into something for real on the side.

Look at your business idea as a brick wall that needs to be built brick by brick. Don’t get overwhelmed by the amount of things that are involved in starting a business or side hustle. Instead just focus on the one brick in front of you. Go slow and steady. Be sure to add a new brick to that wall every single day.

At the time I started doing the side work I was in massive debt from school. I was already paying for my lifestyle through my regular job so I knew any income I earned on the side could go to directly paying off my student loans. It worked. I paid off my loans a few years ago and now have the flexibility to use my side income for other things.

The acting and modeling also seemed to have fallen in my lap. For my 40th birthday I set a goal to get into really great physical shape and made myself accountable to that goal by pre-booking a photographer for a fitness photoshoot. I kept to my goal, got a lot of great pictures with the photographer and posted a few on Facebook to share with my friends and family. 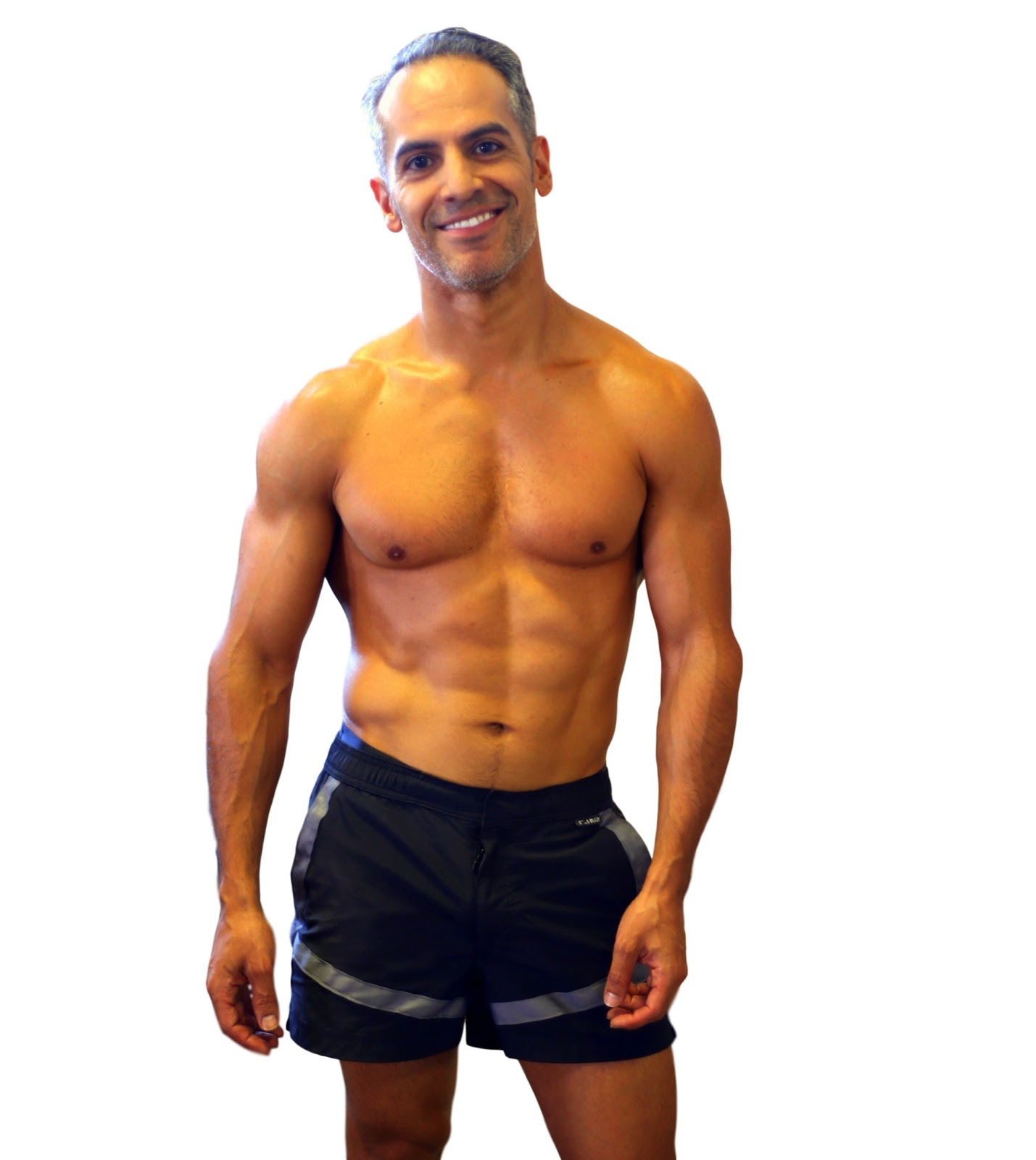 One of the pictures from my fitness photoshoot.

I had an actor friend who had previously nudged me a couple times about doing some modeling and I blew him off. As an older male who isn’t tall, I didn’t think it was for me. He took one of those pictures I posted from my photoshoot and sent them to someone he knows in the industry. This person later contacted me and offered me my first gig. It was as a traveling businessman for Vail Resorts. They needed to update their conference center marketing materials. I had so much fun with that first modeling gig that I decided to pursue it to see what would happen. Here I am, almost two years later, still having fun making some decent money on the side. 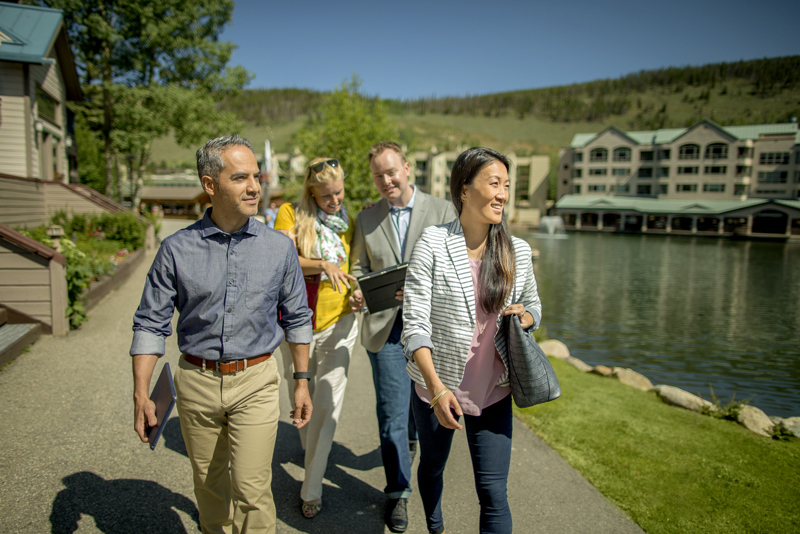 That’s me looking all businessy at a conference.