Craig Rabin is an American entrepreneur. Craig started The Airhook in 2014 and is based in Seattle.[1] 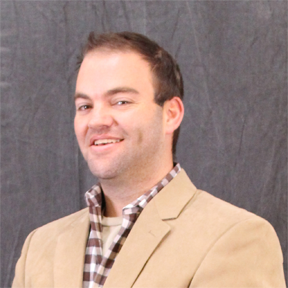 Craig Rabin, of The Airhook

Craig started The Airhook in 2014. They detail the beginnings of their company in their Starter Story interview: [1]

Q: How did you get started on The Airhook?

The idea for The Airhook came from a flight I was taking, and I was wearing a sport coat for a meeting I was to attend after landing.

I asked the flight attendant if they had a place to hang it… it was full. I thought about putting my coat in the overhead bin but didn’t want it to get wrinkled. So, I wore my coat and was incredibly uncomfortable the entire flight. At some point as I was staring forward, I began to think I could create a hook for the tray table to hang my coat on. Nothing special, just a simple hook that worked with the tray table closed. 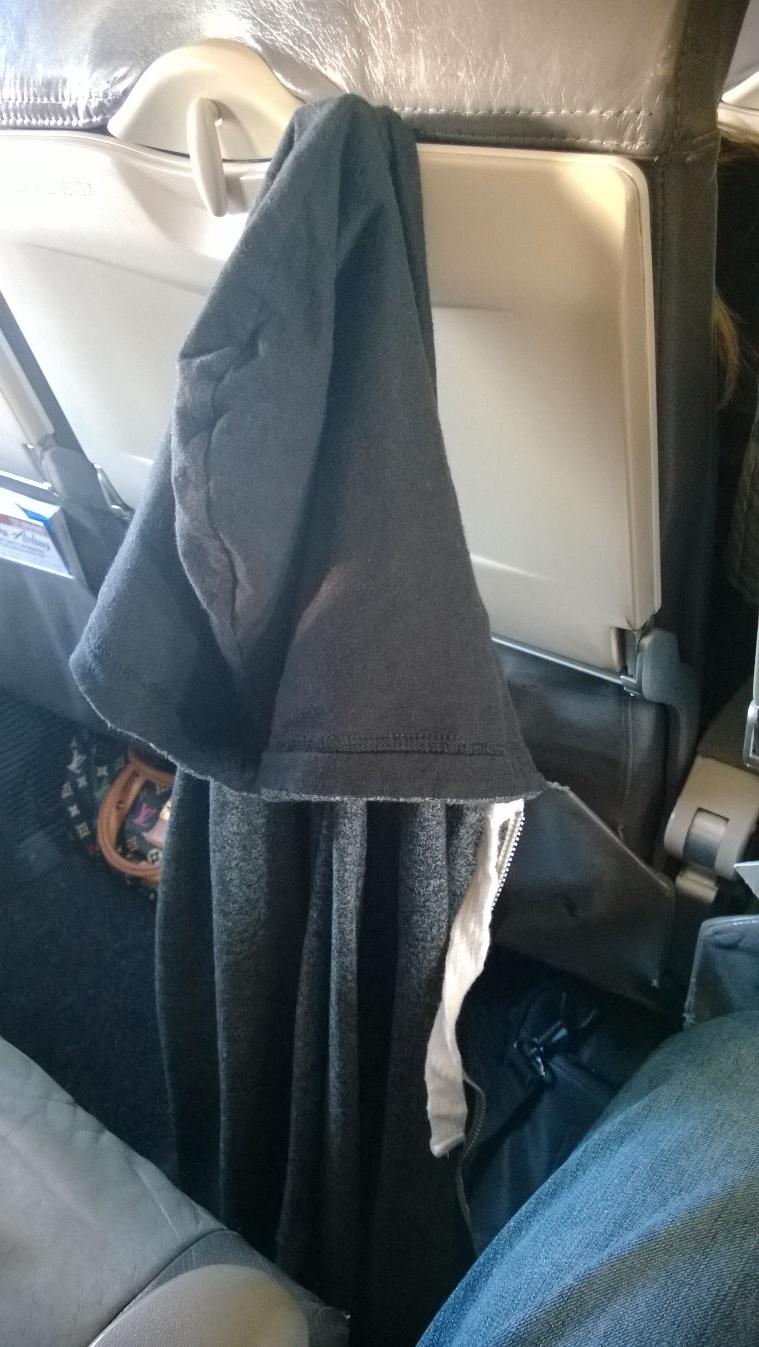 I went home and created a few versions using my newly purchased 3D printer. Mind you, I’m not an engineer! So, before I could even create what I had envisioned I had to learn how to design using new software and how 3D printers worked. After a couple of months of learning, trying, [and repeating] I had designed the simple hook I wanted. I brought a handful of samples on my next flight… and it worked perfectly! And then…. I ordered coffee from the flight attendant. Nooo! I had to put the tray table down to hold my cup and coat once again became the problem. Or did it?

Everyone talks about the spark that created their company/product/etc. and this was my spark moment. Could I create a product that helps more than just your coat on the back of a tray table?!? I mean, does anyone really order food on a flight anyone – costs as much as the ticket!! :) 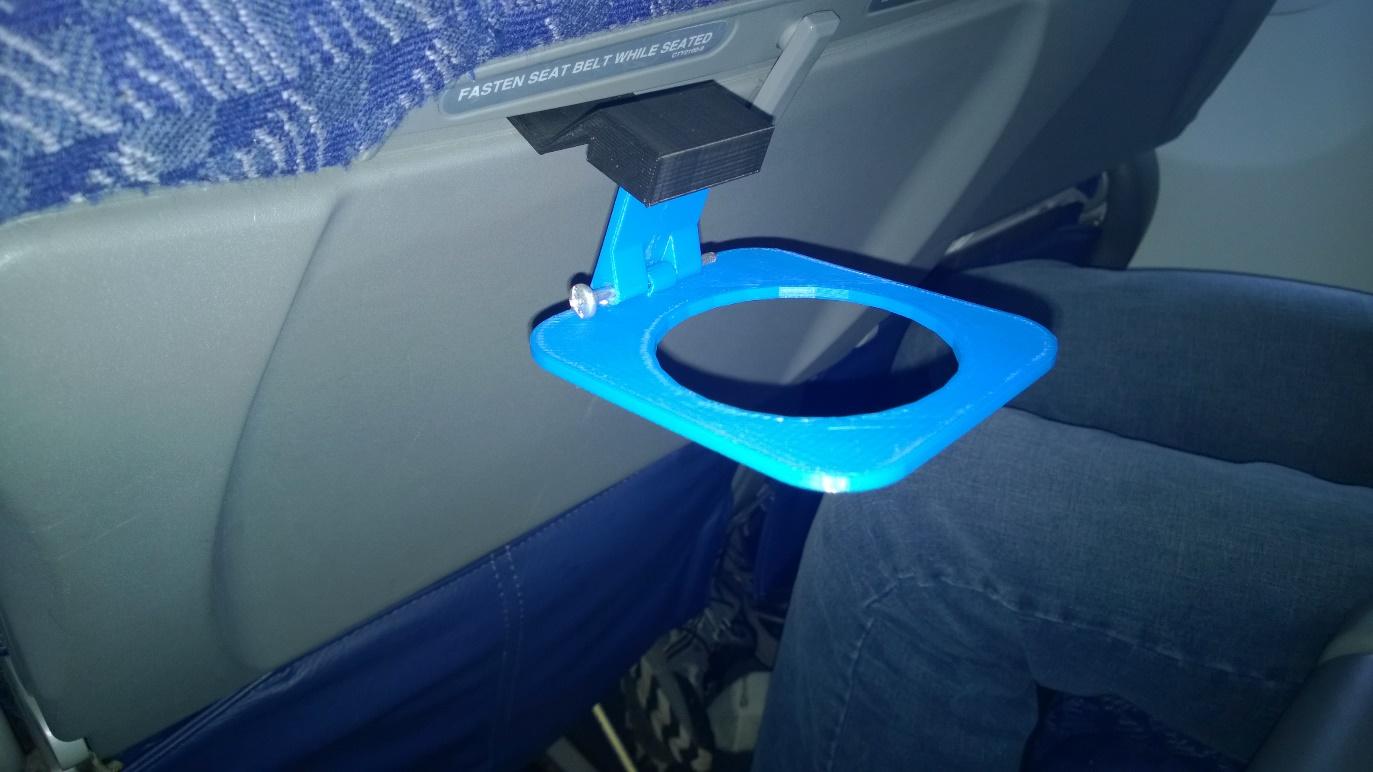 So – the dream began. What I needed was feedback, so I studied over travelers’ habits when I’d be sitting in the airport or next to them on the plane. What I noticed – everyone had their own device and nearly everyone was using it inflight to watch movies, play games, work, etc. I needed to incorporate this! So, on a stormy evening in my parent’s garage, I cut an old pair of sweatpants and used the elastic from the seam with an eye hook to hold a device! I used it on my flight home [to Seattle] and even with the crazy looks or what had to look like the top of underwear – passengers asked me where I purchased it.

Game on! I hired a small team of engineers to create a two-in-one solution that incorporated a beverage holder with an electronics device holder that features an adjustable cord, so it could hold a larger range of mobile phones and tablets and attach to a closed tray table. The Airhook was born.