Corey Rust is an American entrepreneur. Corey started 37413 Gear in 2020 and is based in Troutdale, Oregon.[1] 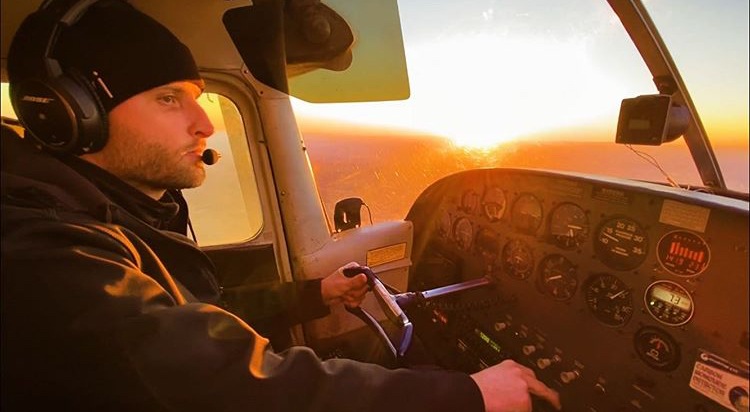 Corey started 37413 Gear in 2020. They detail the beginnings of their company in their Starter Story interview: [1]

In 2017, I started to become friends with a guy whose name sounds like a 1970’s TV show police detective or an Indiana Jones-esque character. His name is Jack Blazer, and Jack is one of those kinds of people that can be very intimidating but has a heart made of gold. Ask anyone that really knows him, and I think they’d agree with that.

In early summer 2018, Jack was diagnosed with a form of cancer that was not only rare but ridiculous; as is all cancer. Jack was a Portland Police Officer, and I viewed Jack as the epitome of what a fighter is and should be and someone who rarely let anything defeat him. So, at the time and for a long time after, I optimistically looked at this as just another battle he had to fight and that he would win. I suppose many shares that view, when someone that is close and we care about, is diagnosed with something so terrifying. I wasn’t any different. 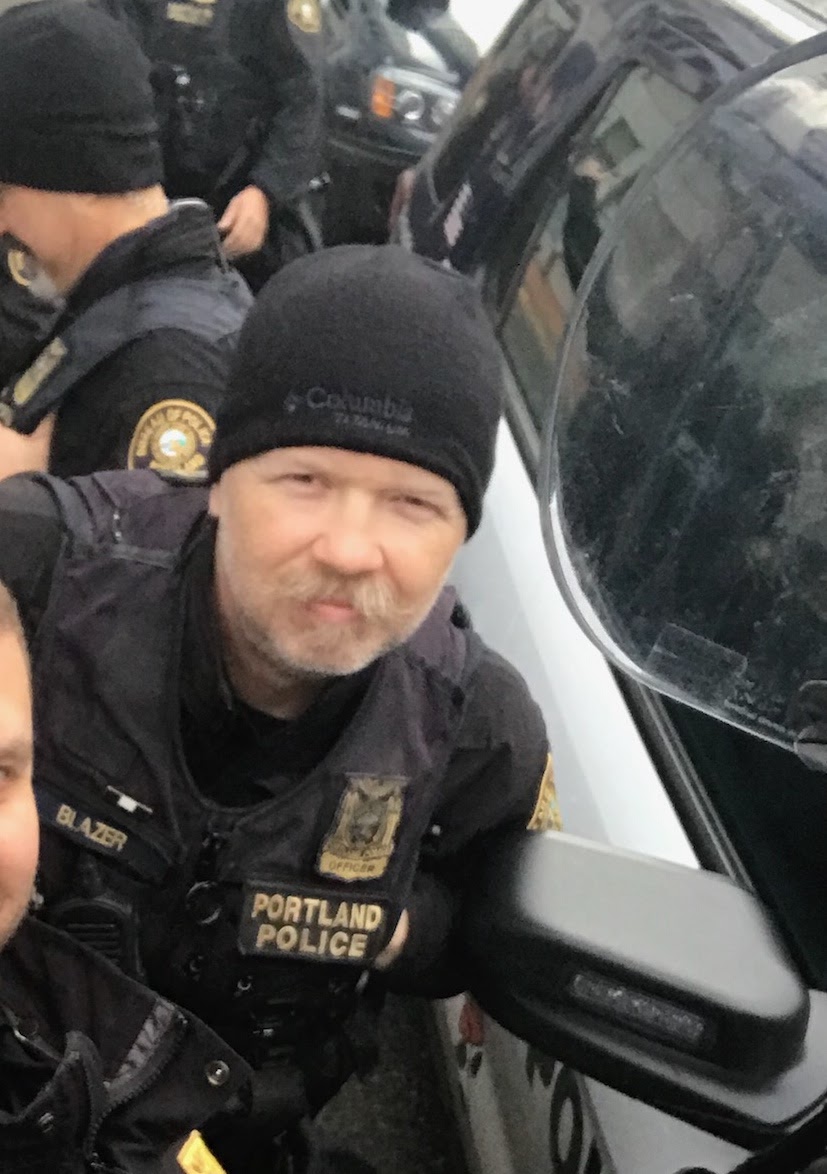 For a little while, we thought it would be lucky if he made it through the summer. He did.

We thought we’d be lucky if he made it a year. He did.

Through another summer. He did.

Then as summer 2019 came to a close, Jack started to slow down a little more. He’d be in a little more pain. And we started to think about the holidays. As we inched closer to Thanksgiving, we weren’t sure that Jack would be there to hang out with us during the festivities.

Sure enough, he did.

Then Christmas came, and he was there for that too.

But after fighting through to be here for his wife and son during that time, the struggle intensified and so did the effects of the sickness. As we rolled past New Year and into January, his dad came to visit him from New Jersey, and his brother and brother’s wife came up from Utah in the middle of the month. One week later, after his dad went back home and Jack had said his goodbyes to the people that meant most to him, he peacefully passed away on January 30th, 2020 with his wife by his side.

Jack’s favorite color was orange, and on the morning of his passing, coincidentally, or not by coincidence at all, the sunrise illuminated the skies of Portland with hues of orange. The sunrise, which was heavily documented on Instagram, was jaw-dropping for most, but for those that knew Jack, it was incredibly meaningful. 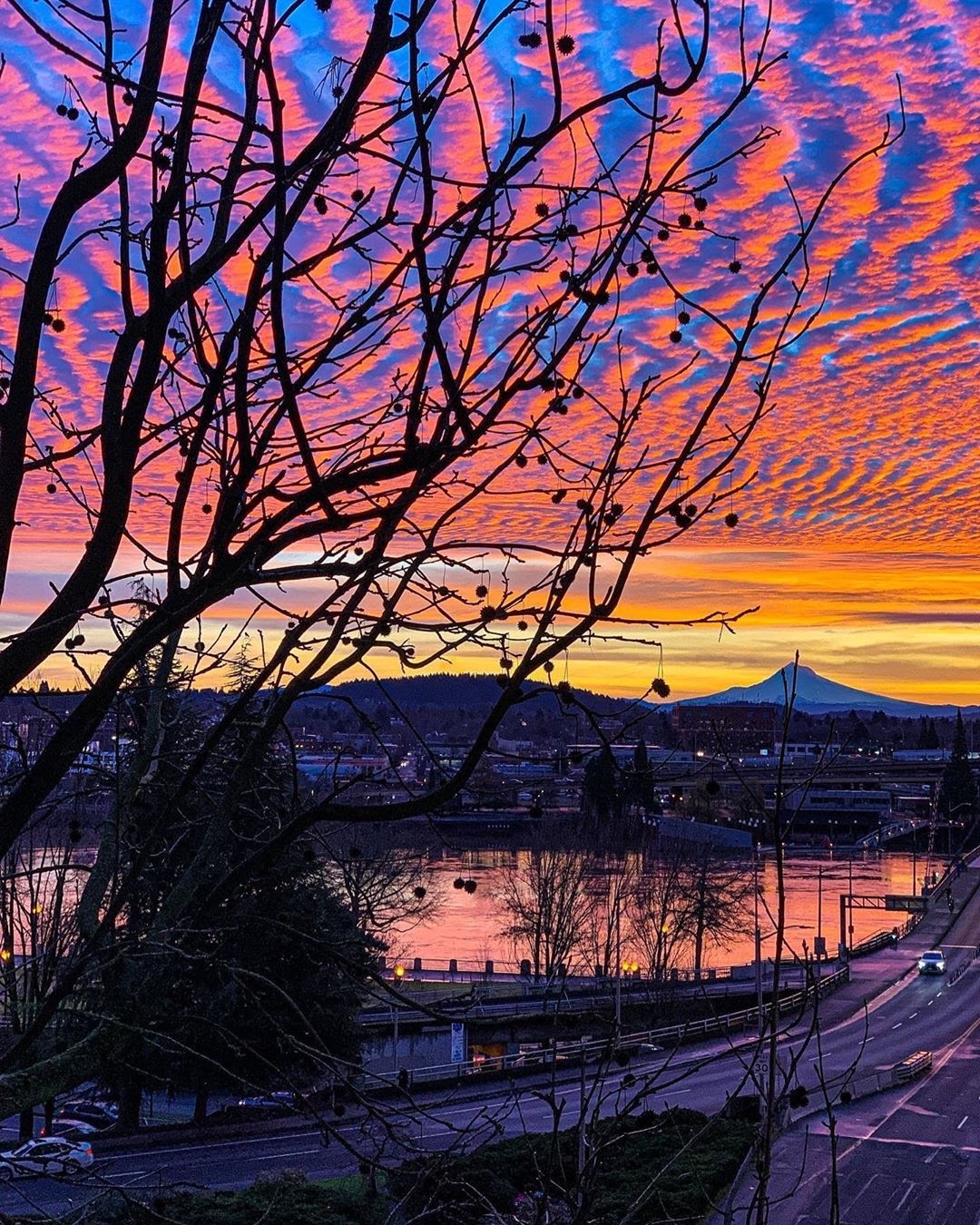 So, remember when I said that sometimes there are people in our lives that make a huge impact? Jack was one of those for me. Jack is about 20 years older than I am, and I hate the term father figure, but he was an example in my life that I needed and in the short amount of time I knew him, I learned an immense amount.

He had a sense of humor and outlook that I like to compare to comedian Bill Burr (with less swearing), and he was an intensely loyal friend. His integrity was honorable, and as the illness progressed, I realized the dramatic influence he had on so many people. He would be visited, texted, or called by dozens and dozens of current and former colleagues and friends, and they all said the same thing about Jack: “He taught me a lot.”

The day after he passed away, I wanted to figure out a way that people would remember Jack. So I talked to his wife, and we decided to order orange silicone wristbands with his name on them, a mustache (something he was very proud of), and his badge number– 37413.

After ordering them, I started to think about how amazing the Portland Police Bureau had been through this entire situation in helping Jack and his family before, during, and after the funeral. Because of that, I wanted to create an entire brand that would go to helping other police officers and their families during difficult times.

After really thinking about it and figuring out how to make it work, we linked up with the Thin Blue Line Foundation which is a non-profit that “exists to honor, recognize, and support the law enforcement community.”