Colin McIntosh is an American entrepreneur. Colin started Sheets & Giggles in 2018 and is based in Denver, CO.[1] 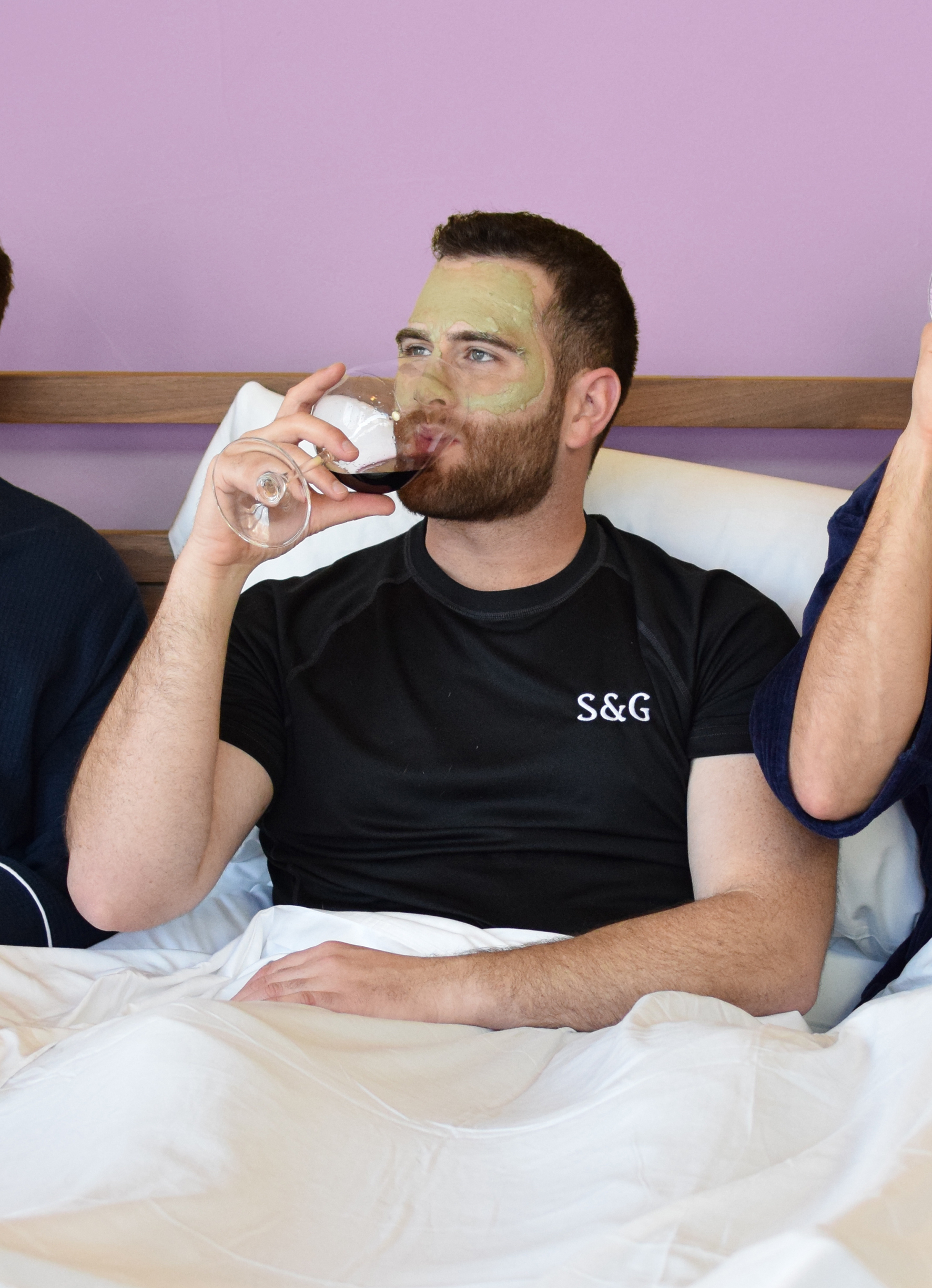 Colin started Sheets & Giggles in 2018. They detail the beginnings of their company in their Starter Story interview: [1]

Q: How did you get started on Sheets & Giggles?

From 2015 - 2017 I ran biz dev at a Techstars-backed wearable tech startup in Denver. We raised a $3M seed round, grew to a full-time team of 25, and were in most major retailers in the US… and then it all abruptly ended in September 2017. It was pretty devastating, and I can’t really go into the reasons why it ended, but leaving retail partners at the altar without holiday inventory was particularly upsetting for me as the partner lead.

> Build a business model first, not a product. So many entrepreneurs spend time and money building a solution for a problem they perceive without ever validating that it’s a viable business.

After that experience, I decided that the timing was about as good as it was going to get for me to found a company: I had a great CO network, had just been through Techstars, was on the founding team of a company that launched two crowdfunded physical products at nationwide retail, and had built a skill set in marketing and distributing physical products. That said, I didn’t have much money in my bank account (working at startups will do that to you), and I didn’t want to raise VC right off the bat, so I knew I had to do a crowdfunding campaign.

My criteria for a new business

I decided that I needed my own physical product brand to sell, and I started by listing the criteria for my new company. I wanted:

I really believe that a good brand name and .com can make or break a company, so I looked through all the domains I owned to see if anything matched. I owned SheetsGiggles.com, and I thought “Does bed sheets fit?” and it did, almost perfectly.

(Side note – I owned the domain because in the summer of 2017 I was watching War Dogs, and Miles Teller’s character tries to sell bed sheets to retirement homes that all reject his product. I couldn’t believe that his character didn’t do market research and validation before buying all that inventory, so I told my girlfriend to pause the movie so I could write a full business plan for a bed sheets company named Sheets & Giggles, and I bought the domain that night. She and I have since broken up because, well, yeah… who does that.)

In short, I built a business model I felt very passionately about, and then designed a product that I thought plugged nicely into that model.

In February, I then validated that people would actually pay a profitable price by initially running a few hundred bucks worth of Facebook ads to a landing page I built with Kickoff Labs and Shopify. (Link is to an old page that’s still the same, though the CTA changed after April to funnel traffic to the Indiegogo vs email capture.)

With the help of a crowdfunding agency I trusted, I targeted crowdfunding lookalike audiences, told people the expected price and launch date on Indiegogo, explained the product with some punny copy, laid out a few fun pictures we had taken at a photoshoot that cost us $500, and asked for their email.

To this day I’m still a little shocked, but 46% of people gave us their emails during this time, and we collected over 11,000 emails from interested buyers in just 8 weeks.

We also used this prep time ahead of the crowdfund to lock down a manufacturer and send them initial designs and order quantities, and on May 1 we launched on Indiegogo with nearly 500 customers on day 1 and $45,000 in day 1 funding (on a $25k goal). 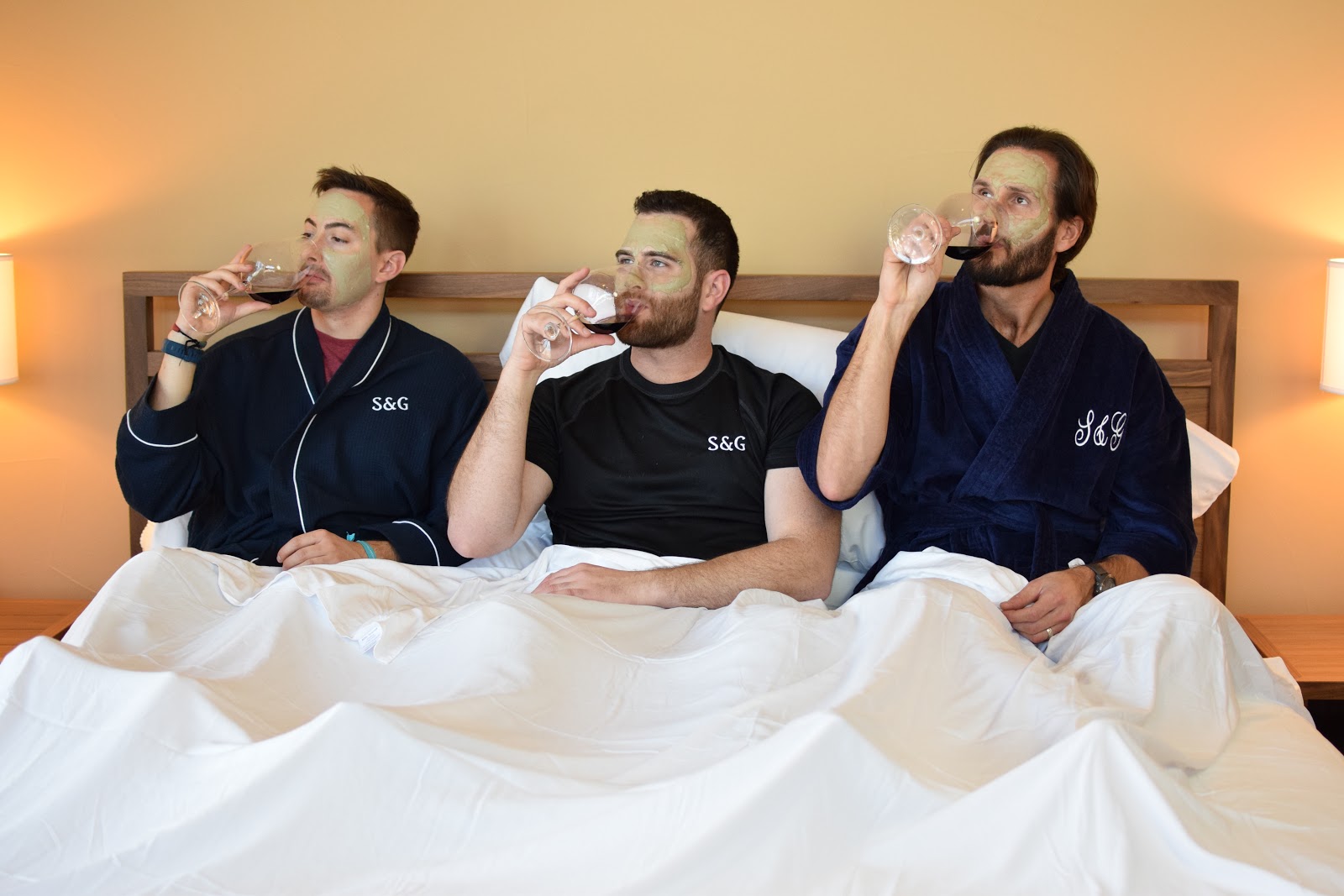 I’m in the middle. Our highest-performing ad image by far; women (and a good amount of men) love this ad for some reason I can’t put my finger on.