Christine Moore is an American entrepreneur. Christine started Lil Buff Protein in 2016 and is based in Cleveland, Ohio.[1] 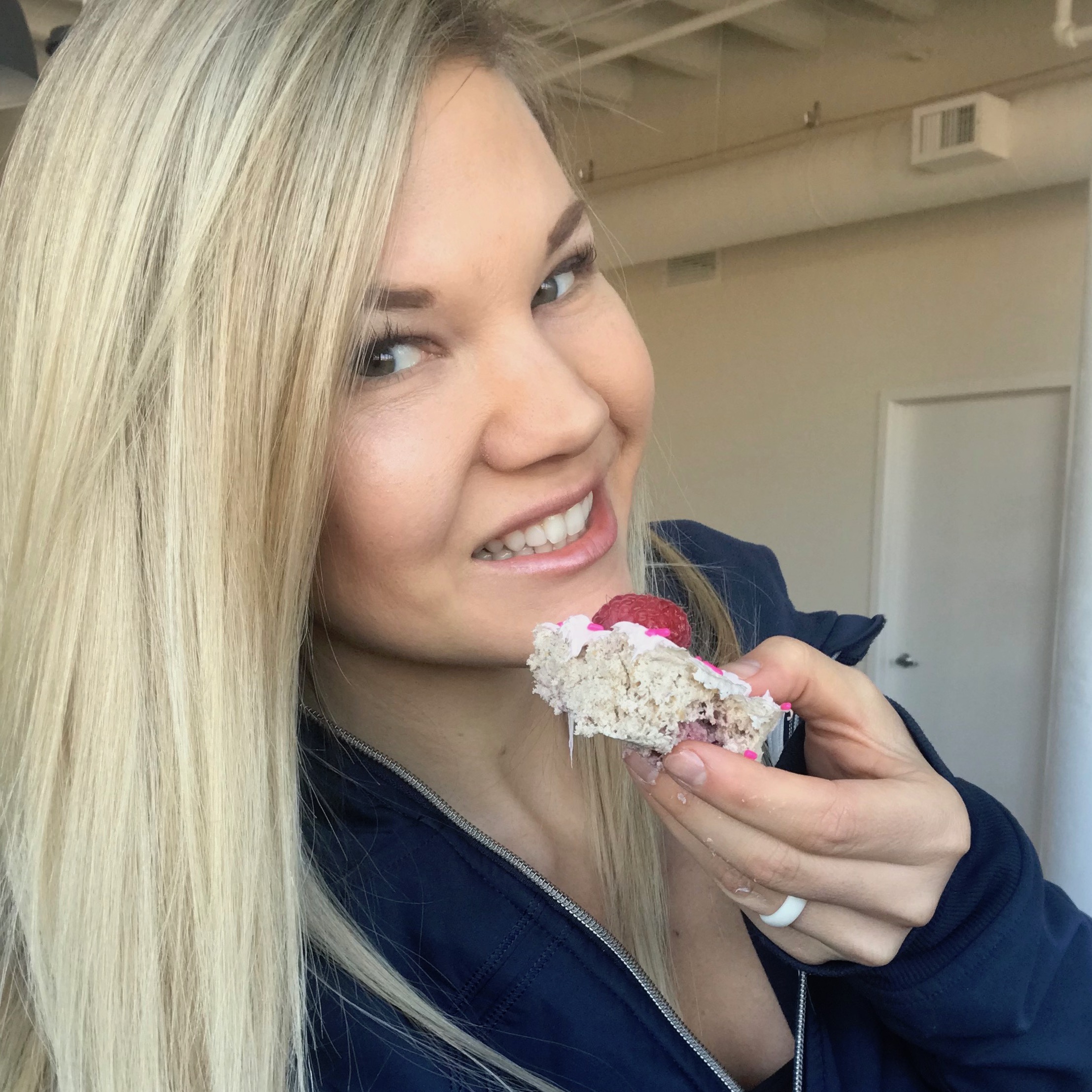 Christine started Lil Buff Protein in 2016. They detail the beginnings of their company in their Starter Story interview: [1]

Q: How did you get started on Lil Buff Protein?

I had 3 children in 3.5 years and by the end, I felt frumpy and lumpy. I decided to take up the sport of bodybuilding and put myself to the ultimate challenge of stepping on stage in a sparkly bikini a short year later.

All of that was great….except I found myself craving sweets so bad that sometimes I would take bites of doughnuts and spit them in the garbage as to not derail my progress. I knew something had to change if I was going to keep competing and maintain a lean physique.

There is no perfect timing. Strike while the iron is hot and figure the rest out later. We started selling our cakes before we even knew how much the cost to produce was. I’m not implying that this is a good business strategy, but there is something to be said for jumping in with both feet and taking risks.

One day I ordered a sample of protein and threw together some healthy whole foods. I threw it in the microwave and was completely mind blown with the result. I had just created a protein cake that had the same nutrition facts as the boring chicken, asparagus, and rice meal I was eating every day for the past 2 years. BOOM! I started eating protein cake every day and posting it on social media. I couldn’t believe the demand from people seeing my posts! With a little encouragement from some friends, I decided to tackle entrepreneurship.

I had zero business background and no idea how to run marketing campaigns. My career was doing anesthesia full time at the hospital. Intimidated is the understatement of the century.

Luckily I was able to start Lil Buff Protein as a side hustle and evolve it into a full-time thing. We put all of our materials on credit cards and then would slowly pay them off after we would sell the product.

We were shocked that we were selling out of protein cake mix almost daily. Our social media following started growing like wildfire. We leveraged influencers to help get the word out that you can, in fact, have your cake & eat it too!!

Within the first year, my husband quit his full-time miserable job. The same month that he went without a paycheck, we paid off every cent of debt. Thank you, Lord.