Chris waters is an American entrepreneur. Chris started Constructed Adventures in 2015 and is based in International.[1]

Chris started Constructed Adventures in 2015. They detail the beginnings of their company in their Starter Story interview: [1]

Q: How did you get started on Constructed Adventures?

I was always that guy trying to create a fun experience for people. I hated the idea of waking up and knowing EXACTLY how the day is going to pan out (drive to work, meeting, lunch, get yelled at by clients, drive home, watch tv, go to bed. Rinse and repeat every day for the rest of your life) So I would be the one kidnapping people on their birthdays, putting googly eyes on every picture in the office, etc.

“I hated the idea of waking up and knowing EXACTLY how the day is going to pan out (drive to work, meeting, lunch, get yelled at by clients, drive home, watch tv, go to bed. Rinse and repeat every day for the rest of your life)”

The business kind of happened by accident. It all started with the Reddit Secret santa gift exchange. (here’s the wikipedia) In short, 100k people sign up, get matched with someone, and send them a gift for the holidays! I’d been participating for years. I’d sent and received some really incredible gifts.

Then 2015 rolled around. I got matched with my giftee. I immediately looked at his location. It was literally 21 minutes away. I had this grand opportunity to do something really fucking cool for an internet stranger.

So I started planning.

The recommended amount for reddit secret santa is always $20. Some people send $20 gifts. Some people don’t send anything. Some people spend wayyyyyy more. I was one of those people. Frankly, I just kept coming up with cooler and cooler ideas. “What if they open an envelope here and there’s two tickets to the zoo and they need to decode messages on the plaques on animal pens! Then they’ll go to a restaurant where everything has been covered!” It continued like that. 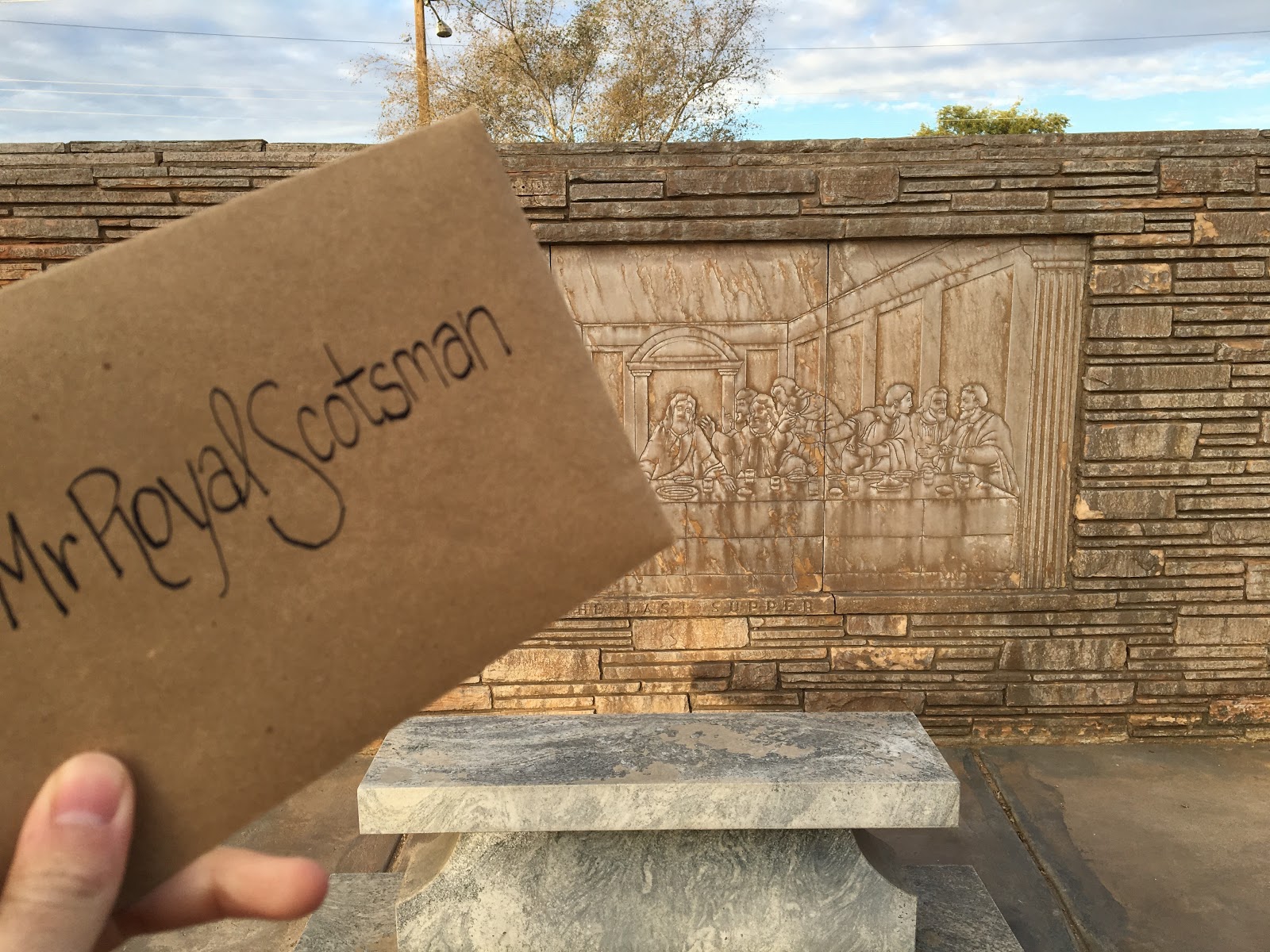 Luckily at the time, I was making good money as an account manager for a software company and hosting a weekly poker game. I’m not a spectacular poker player, but I’d somehow taken down the game 4-5 weeks in a row. I still joke with my buddies that they financed the start of my business.

Anyway, the day of the adventure, I had a bunch of people willing to help put on a big production for an internet stranger. One of them was the boyfriend of a coworker. He was willing to hand deliver the century old suitcase at 8:00am to my giftee. Once my giftee and his girlfriend were at the zoo, I took him to breakfast as a “thank you.”

He told me this was a cool thing that people would pay for. He insisted that I start a business and he was going to build me a website. He said “What’s your business name?”

“Cool, let me see if the URL is available. Yep! Just bought it. Give me a day.”

The Reddit gifts adventure ended at this speakeasy bar where I met my giftee and his girlfriend. They were exhausted (In hindsight, I made the day WAY too long) but still blown away. Through our conversation I let him know I’m going to try to do this as a side business. 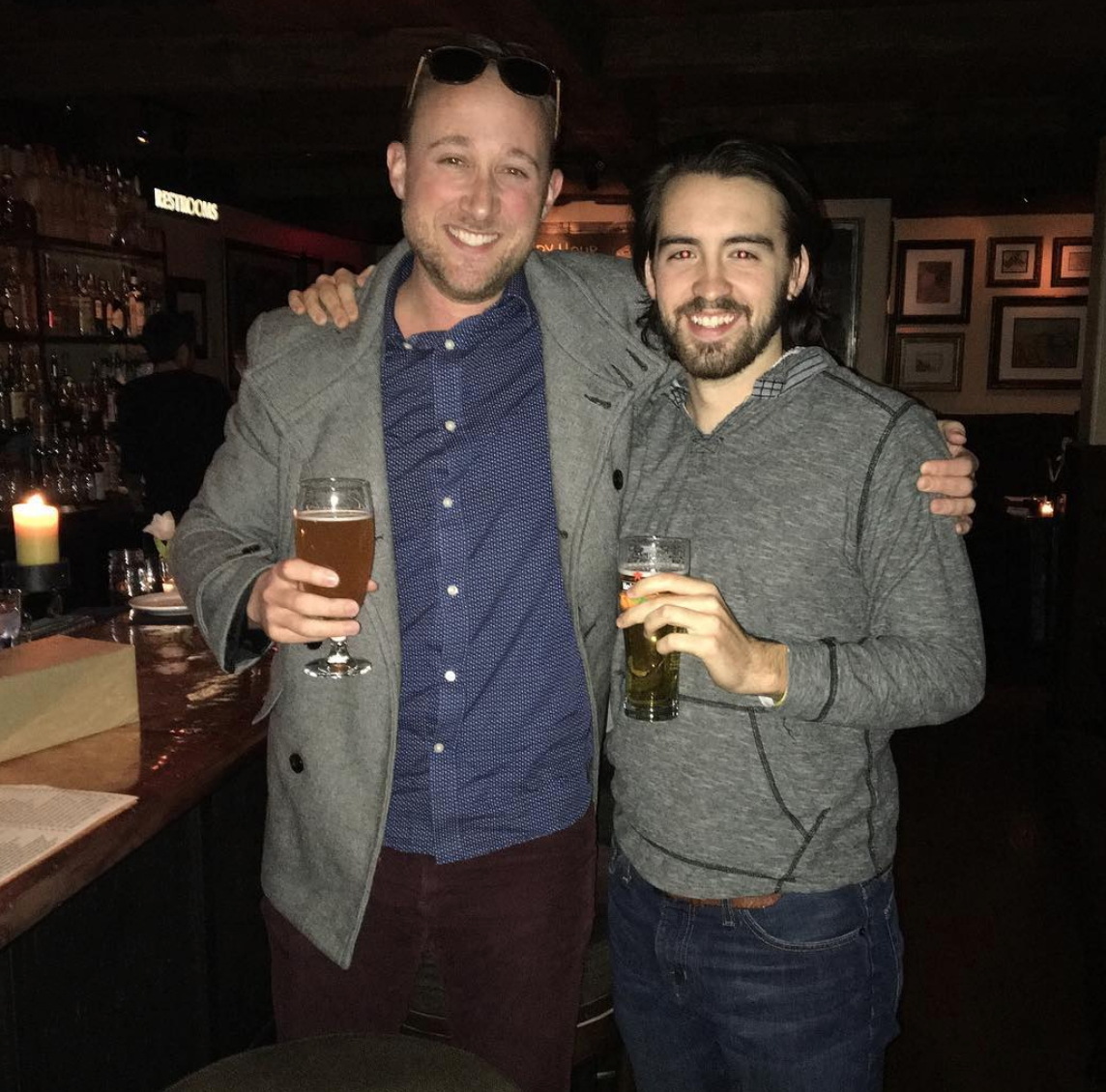 A day or two later he posted it to Reddit, it hit the front page, my business page got linked, and the business blew up. The next night, it was all over the local news and I got another huge spike in publicity. Here is the Imgur Album

I was still working full time but by mid january, Constructed Adventures was booked out through June. 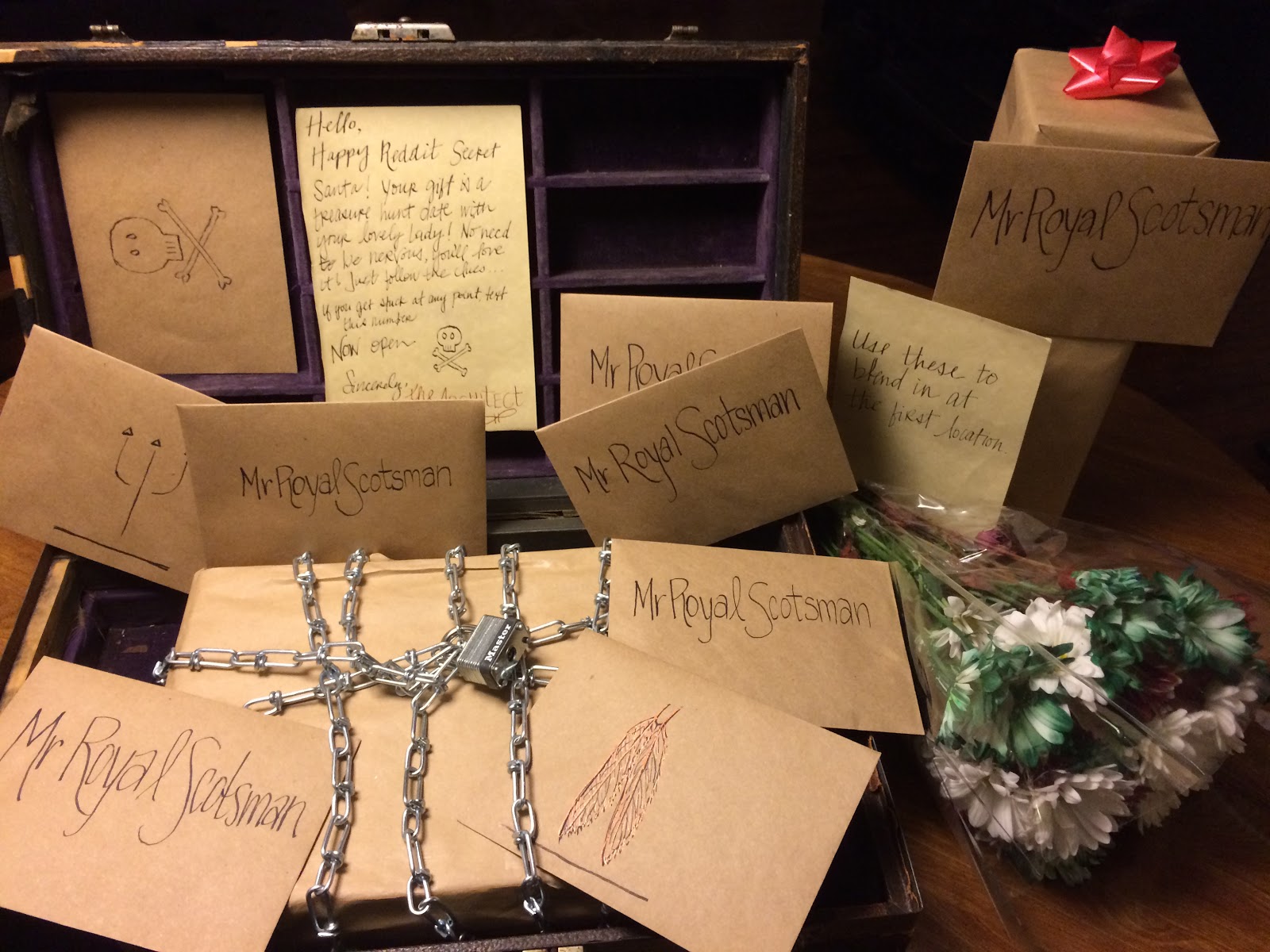 This was everything from the first adventure