Chris Parr is a British entrepreneur. Chris started Pro Bike Tool in 2015 and is based in Marlow, Bucks.[1] 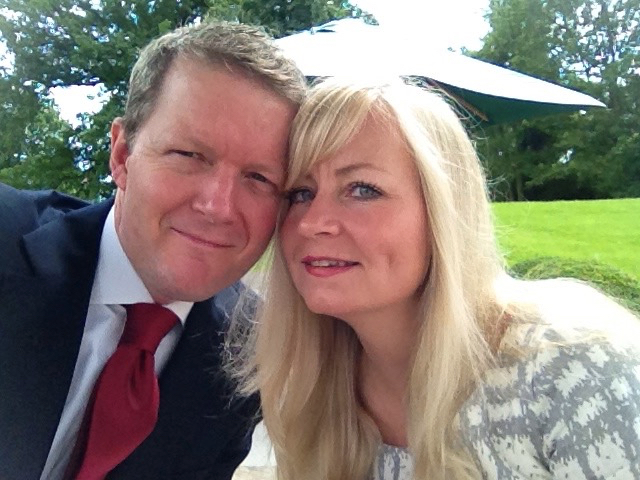 Chris started Pro Bike Tool in 2015. They detail the beginnings of their company in their Starter Story interview: [1]

Q: How did you get started on Pro Bike Tool?

We both built our careers in commercial roles, with Chris working in sales, marketing and eCommerce across a range of multinational brands such as the BBC, Royal Mail, and The Post Office, while Nicole’s background is in sales and commercial relationship management in the airline industry.

PRO BIKE TOOL was born when Chris decided he’d reached the stage where he wanted to try something new in a field, he felt passionate about. Being an active runner and cyclist, Chris saw his future in the sports industry. As a bike rider, he’s always thought that bike tools sold through traditional retailers were expensive and sometimes over-engineered, while online brands lacked quality.

> The single most important thing in the early years, and maybe the hardest thing to develop initially, is the right mindset. Resilience is key.

Given his ‘hands-on’ nature and love of building and fixing things, addressing that gap in the market became his new goal. Chris used his expertise in ecommerce to launch PRO BIKE TOOL, initially selling just a Mini Bike Pump with an in-line gauge, with the gauge being a product twist that very few online retailers had tried. Within two weeks, the product was number two on Amazon USA. And with that, the wheels started turning. Nicole came on board 18 months later to add her complementary skills to the business mix, and the momentum picked up even faster.