Chris Glissman is an American entrepreneur. Chris started Meowijuana in 2015 and is based in Lenexa, KS.[1] 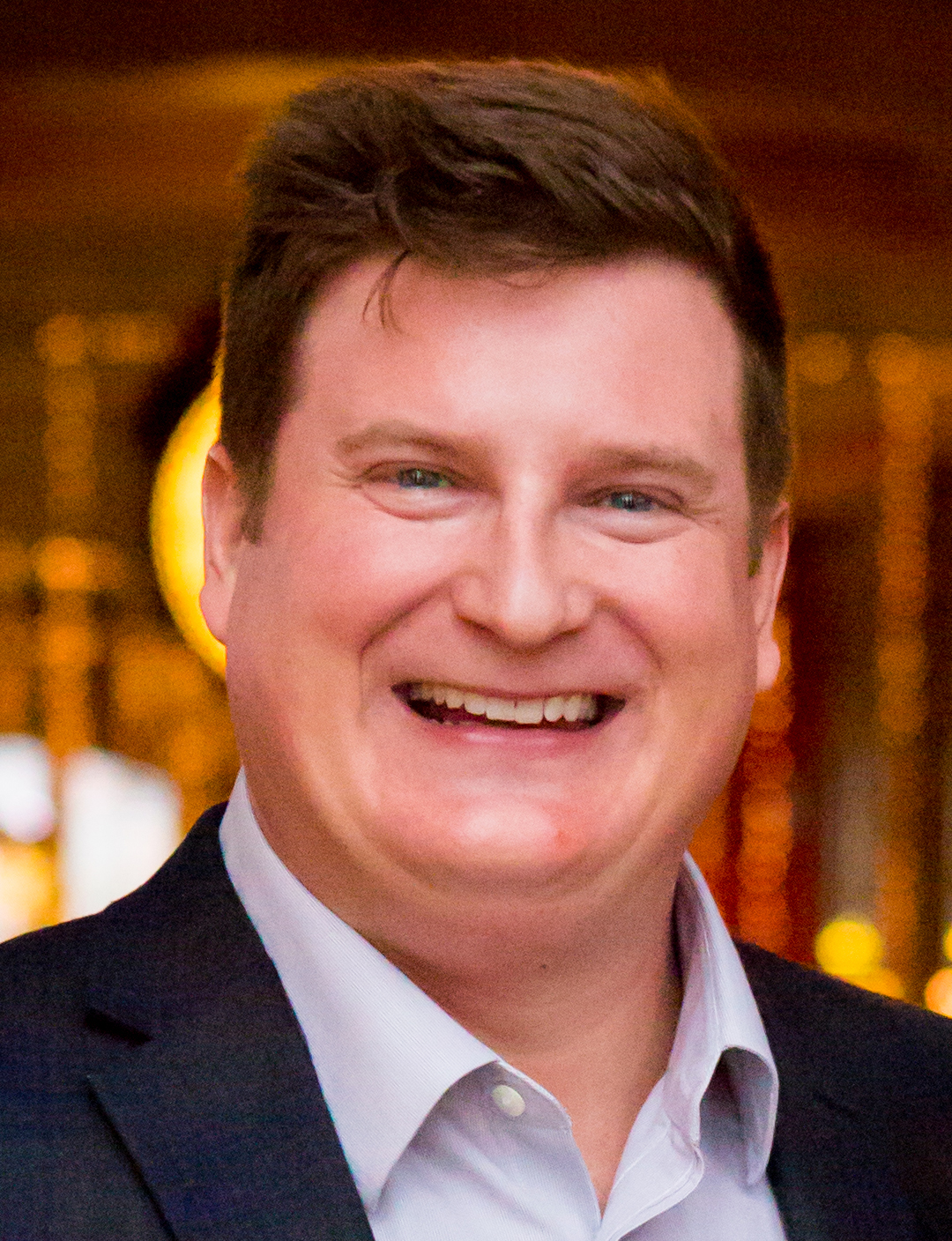 Chris started Meowijuana in 2015. They detail the beginnings of their company in their Starter Story interview: [1]

Q: How did you get started on Meowijuana?

I grew up in a rural farm town in Northeastern Nebraska. My dad was a business owner so I saw that modeled from a young age. Small town life created a stage for a rambunctious boy to come up with all kinds of ideas, couple that with “leadership qualities” or the ability to talk my peers into things and I always had some scheme to make money.

My background has been in technology as long as I can remember. As a kid when everyone else was off for the summer and playing, I would take computers apart and see if I could put them back together. Growing up 40 miles away from the birthplace of Gateway computers I had the good fortune to meet the founders in its inception and I was hooked right there.

The challenge was that I did not enjoy school. Do not get me wrong, I love learning, I just felt I wasn’t learning the right things. People always wanted to pick my brain about my computer skills. In 9th grade I ended up being formally asked to teach my computer class at our high school. By the 10th grade traditional education soured me and I had dropped out all together.

The idea for Meowijuana came to me in March of 2005. I’m sure you can figure out what I was doing at that time but if not, let’s just say it was pretty hazy in my apartment 😊 At the time, I was working as a cable guy and my coworkers and I with the help of our Nextel’s would use Meowijuana as a code word to arrange our safety meetings, err... yeah “safety meetings.”

I went on to start my own wireless internet service provider but the safety meeting remained the same so one day in March of 2005 I claimed the domain name Meowijuana.com. I didn’t really have a plan for it at the time, but it was funny so I went with it. The idea was loosely kicked around that it would be fun to sell catnip under that name but what does a tech guy know about the pet space, or its consumers?

As time went on, with no plan for the domain name, I let it expire. I continued in tech, eventually selling my wireless internet provider, and transitioning into the GPS space, specifically GPS units for golf carts. In 2010 I founded CartTrac, a company providing golf courses in North America with cellular tracking service.

The business was going well but from time to time, I would still visit Meowijuana.com to see whatever became of it. The guy that registered it after me, gave a go at selling catnip however, it was nothing to the level of what you see today. In late 2012 I saw the company he created with my brainchild, was for sale so I had to reach out. We came to an agreement and the domain name and business became mine. Reunited and it feels so good. Despite my lack of formal schooling, and no knowledge of the pet industry we set out to have some fun and see what Meowijuana could be. 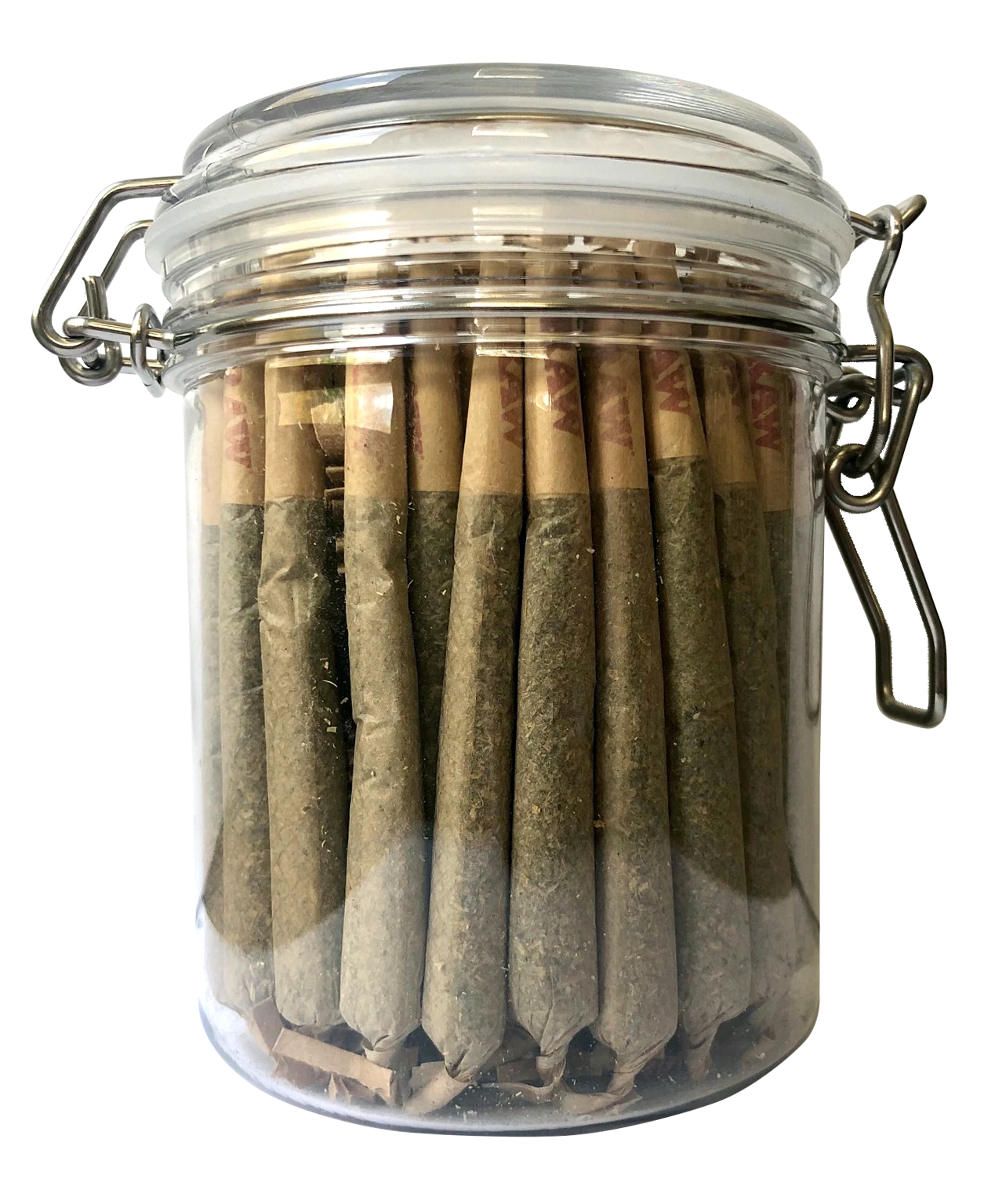