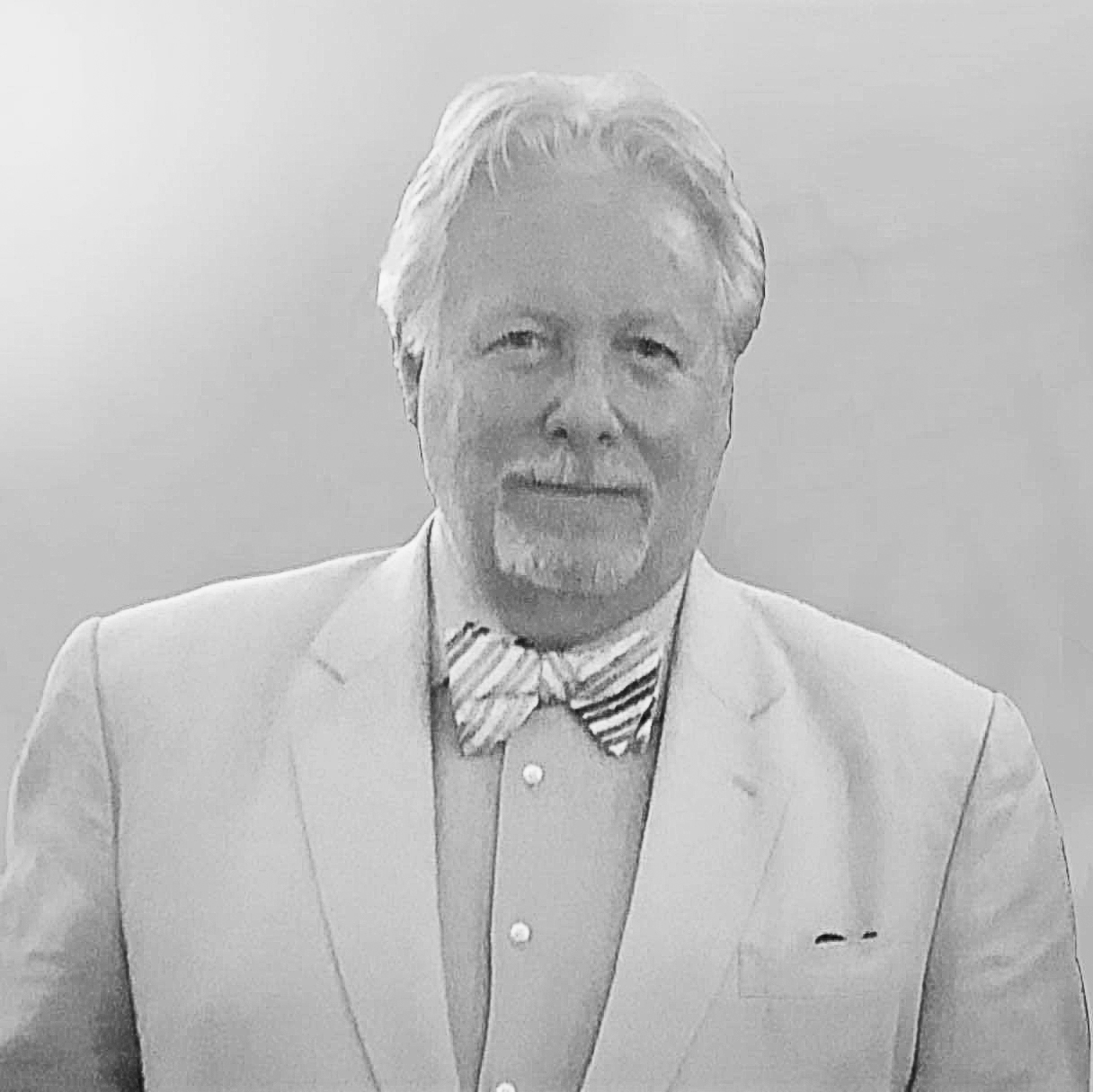 Chris started Dezan Shira & Associates in 1992. They detail the beginnings of their company in their Starter Story interview: [1]

Q: How did you get started on Dezan Shira & Associates?

Back in 1992, Hong Kong was still British and the handover to China was five years away. The Territory was booming while mainland China was considered dirty, backward, and possibly dangerous. Yet I traveled there and could see the potential: cities such as Shanghai had everything but seemed asleep.

Yet I could see the potential. And China’s leader, Deng Xiao Ping then said they would open the country to investors. My then boss told me “Don’t go to China Chris, it is dirty, nothing works, and they’ll rip you off.” All of that was true, but not to any terminal effect. That means don’t listen to others’ opinions if you think it’s the right thing to do! So I moved to China. I knew it was going to take off. Everyone else stayed and partied in Hong Kong but knew that one day that would come to an end.

I began looking for clients, but no-one would give me any work, so I had to subsidize myself by teaching English and DJ work in a nightclub in Shenzhen. Eventually, the owner of a popular bar asked me to do his trademark in China, which I did. He then told all his expat customers I‘d been able to help him, and shortly after that I was getting in a lot of business. It taught me that having strategic clients that can help in other ways is important.

I had very little money but thought I could get over that by doing things that my competitors wouldn’t do, which mainly meant working harder. I also learned to celebrate our failures, when we didn’t get a client, we would examine why - all over a bottle of wine and decent dinner. Then we’d use the negative experience of losing business to our advantage and learn from it to become better.

Over time, I traveled all over China, wanting to explore and learn. All my holidays I spent traveling around. That taught me not to be afraid of large countries with lots of people. Gradually I hired staff, also keen to learn, and after a while gave them equity. Many have now been with the business for years. We kept expanding and then chose to set up outside China. We chose India because it was also developing, and we were not intimidated by such countries after China. After that, expanding into other countries such as Singapore, Vietnam, and so on became relatively easy.

Because money remained tight, we had to learn how to overcome that through being inventive, especially in marketing. We had a little budget for advertising. So I printed stickers instead and placed them in public places where expats would be, as these were a target client group. We stuck them in the backs of taxis, in the toilets of bars, anywhere people could see them. We went from being hardly known to being a national brand amongst the expatriate population in China inside a year because of that. We also changed the billing structure; most professional firms charge by the hour, we charged on a set project basis, based on specific deliverables, which was ideal for SMEs. It was more honest.