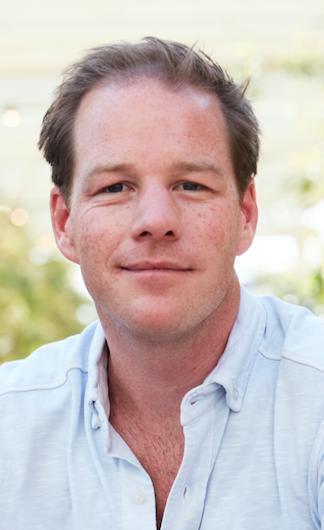 charlie started Bodega Bay Hard Seltzer in 2021. They detail the beginnings of their company in their Starter Story interview: [1]

Q: How did you get started on Bodega Bay Hard Seltzer?

After 15 years in the UK alcoholic drinks market in various senior sales roles for the largest drinks brands, I became convinced that the dominant consumer trends of Convenience and Wellness, and Well-being we're not being met by the current alcoholic offerings in the market. I was thinking at the time of launching a vodka fresh lime and soda in a can to meet both convenience and wellbeing by way of being low calorie and very low sugar.

Then whilst on a surf trip to Bodega Bay in California, chatting to the lean and happy locals in the water they told me about hard seltzer, which is American slang for alcoholic sparkling water, it's any time you take an alcoholic base and blend it with sparkling water and natural fruit flavorings and nothing else, no added sugar sweeteners colors or preservatives, naturally gluten-free and vegan.

I then came home to the UK and cold-called some alcoholic drinks developers and we came up with Bodega Bay using a unique combination of three flavors always including one superfood which used a carbon filtered fortified apple wine base.

To test Bodega Bay, we took it to 5 music festivals where we were doing sampling and sales from a small stand-get a feel from this video of us at Kendall Calling Festival doing everything on a shoestring, using a mate with a video camera and props from home...desperately trying to look as big a brand as possible at the time, with all hands on deck!

What blew me away was how often we could convert someone who would sample the product to then purchase one there and then a lot of people were drinking Strongbow Dark Fruits cider and it was very compelling for them when I gave them an equally delicious drink and then informed them that it was exactly 80% Less Sugar per milliliter than what they had been drinking so far at the festival.

Every conversation I have had along the way, even the ones that don't seem like there's any real agenda or benefit from speaking with someone, tends to throw up some useful information or idea or contact that you had never considered before reaching out to that person.

It was from there that we decided this was going to work, before going onto into the UK premium pubs and bars operators predominantly in London, to begin with. This all means now that we are the premium hard seltzer in the UK, surrounded by plenty of competition who are trading on price rather than 1/8 social mission and quality ingredients.