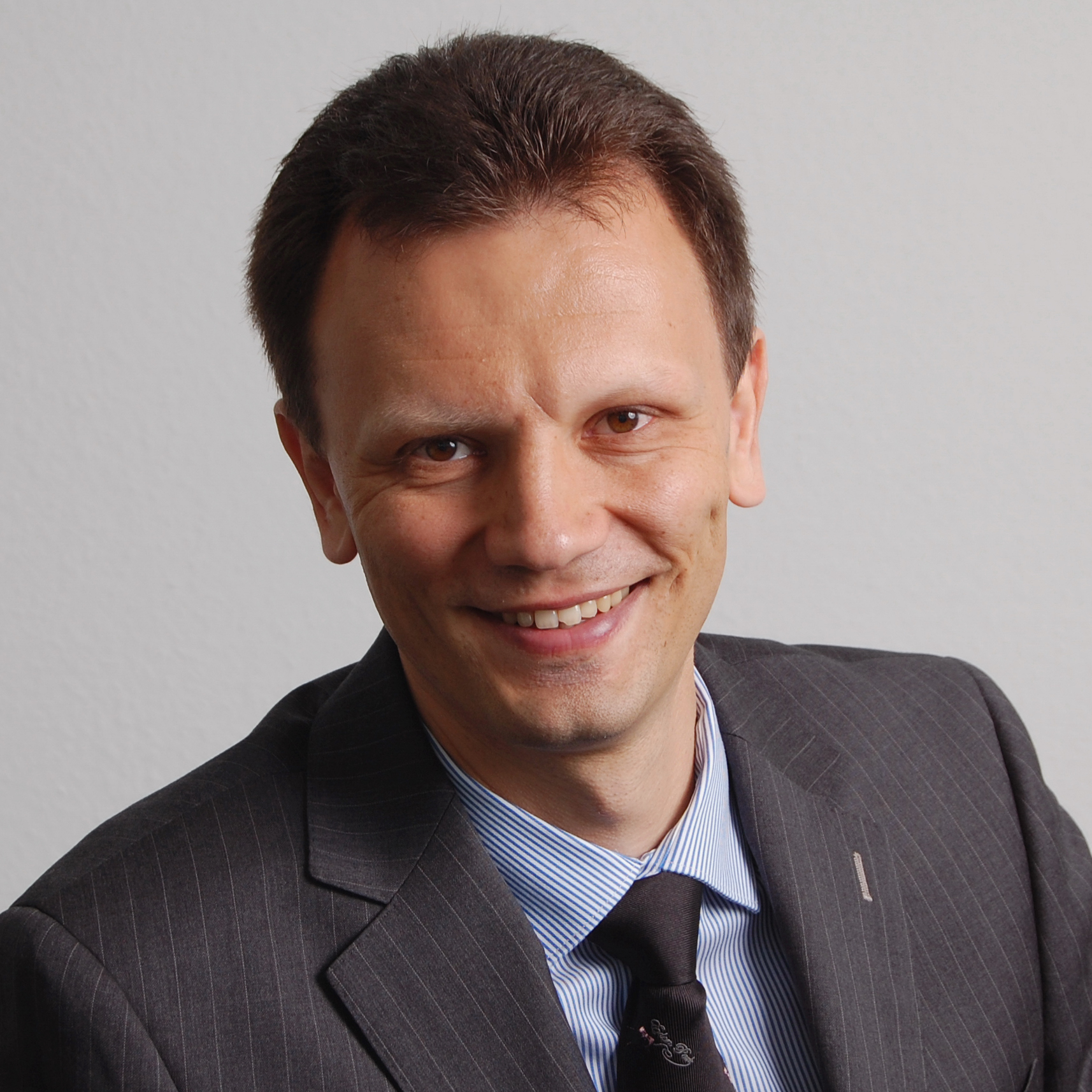 Cédric started DEMAN Übersetzungen in 2015. They detail the beginnings of their company in their Starter Story interview: [1]

Q: How did you get started on DEMAN Übersetzungen ?

I am a French citizen who has been living in Germany for more than 10 years, and I feel European. I studied as an exchange student in the USA, I studied in Germany via the Erasmus programm and gained a double Master’s in Business from a German and a French university.

I started my career as an export area manager in the casual shoe business. I liked my job, but wanted to be on the field close to the customers and so I left to join a safety products producer as Export Manager. There I really learned what selling means: To understand the needs of your customer and deliver the best product to ensure customer satisfaction. Selling is a win-win. Once I knew how to sell, I joined a producer of massive oak furniture as Export Director.

After this, I wanted to return to Germany and took on a position as Country Manager for an eLearning company. I am living proof that a salesperson can work and be successful in many different industries.

Why did I decide to take over a company instead of staying in my comfortable position?

I worked with distributors and was always convinced that the best way to become independent, wealthy and accomplished in life is to have your own company and CREATE VALUE!

As a father of 3 children, I was financially not able to take the risk to set up a new company (and have no revenue for many months) and therefore decided to take over an existing business. I had had this idea since 2007 and started looking for an interesting company to take over.

I learned the importance of having a business network. Had I known this, I would have networked with other startups or joined professional networks earlier.

The search of my “company-baby” took me 8 years and I finally acquired the translation agency DEMAN Translations in Düsseldorf, Germany in May 2015. I had just separated from my wife and only had about 50K€ in savings as a starting capital. This along with some love money from my family meant I managed to raise the 80K€ I needed to get a 7-digit credit and become the owner of DEMAN Translations.