Cameron Vilcsak is a Canadian entrepreneur. Cameron started Mountain Fire Woodworks in 2018 and is based in Vancouver.[1]

Cameron started Mountain Fire Woodworks in 2018. They detail the beginnings of their company in their Starter Story interview: [1]

Q: How did you get started on Mountain Fire Woodworks?

I grew up surrounded by people who fixed, built, and problem solved for themselves. Always interested in building things and entrepreneurial pursuits, at 14 I had the idea to attach a chainsaw engine to my bicycle for my transportation.

A few weeks later and help from my Grandpa, I was whizzing past cars with an ear to ear smile on my face.

With a little luck, and a lot of gaming the YouTube algorithm, I was able to experience the viral effects of the internet. It has now been seen by over 25m people through my channel and other media networks. 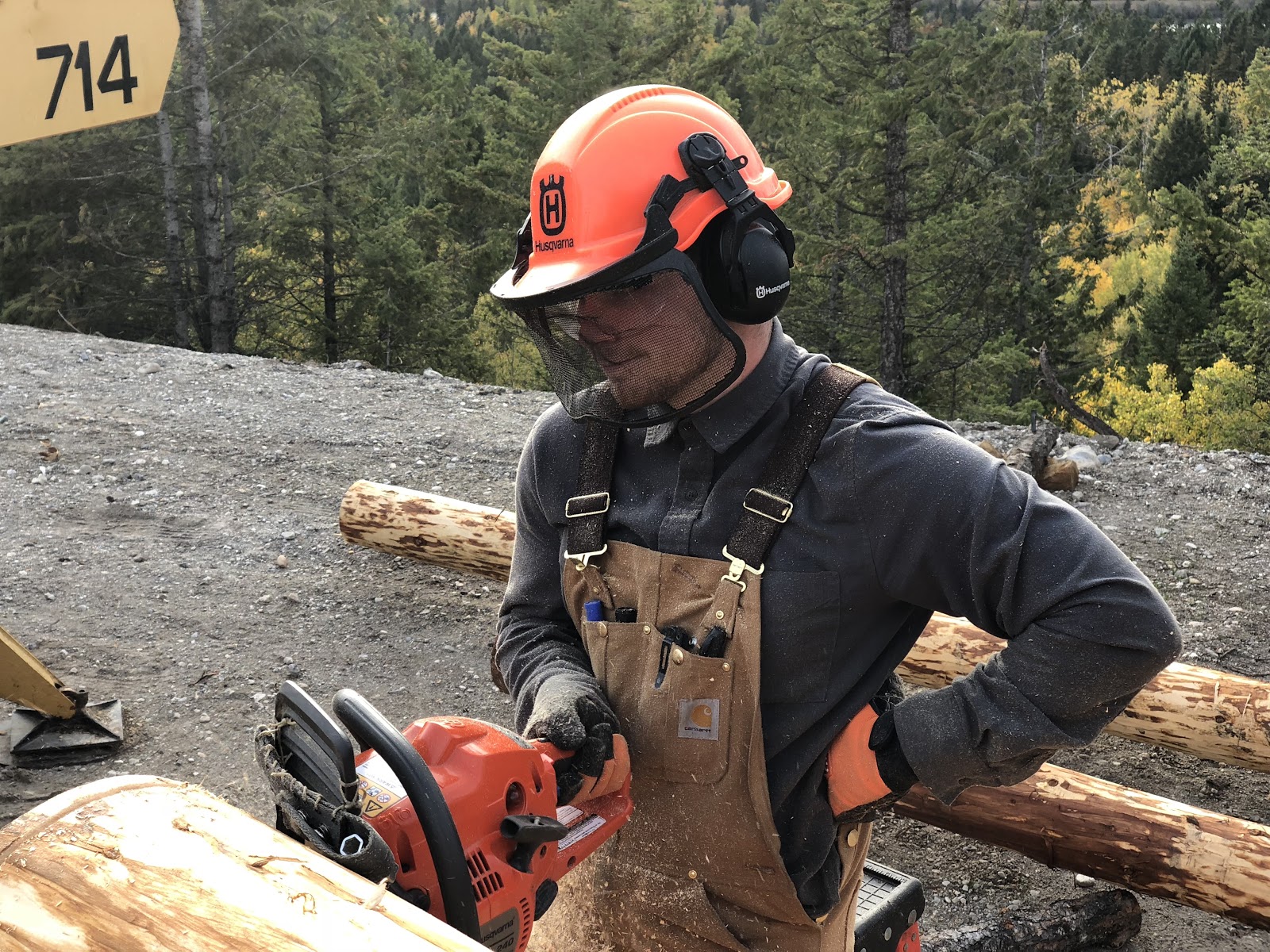 During university I worked on a helicopter wildfire fighting crew in the summers. With lots of time dedicated to chainsaw training combined with my previous knowledge of the subject ( I used to whittle all the time as a kid). I thought I would give chainsaw carving a try. I carved a bear and an Easter Island Moai statue. 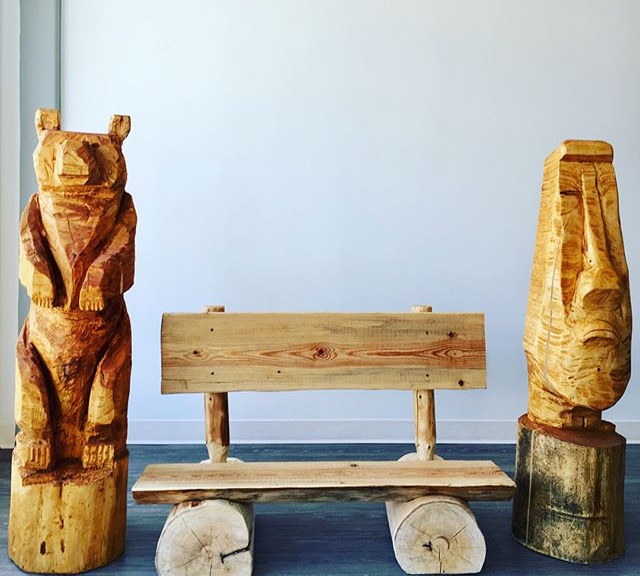 My friend placed them in the front window of his store and the local art director saw them while walking by one day. He featured them my home town’s art walk and then purchased them when the event was over. I figured if I could sell my first two carvings, I could sell more if I actually put some time into it.

I went back to school for my final semester and then moved to Montreal for four months. I was hired to make some furniture for a house that McGill was entering into an international eco-house competition. It won first place for interior design & decorating. I decided to take woodworking a little more seriously after this. 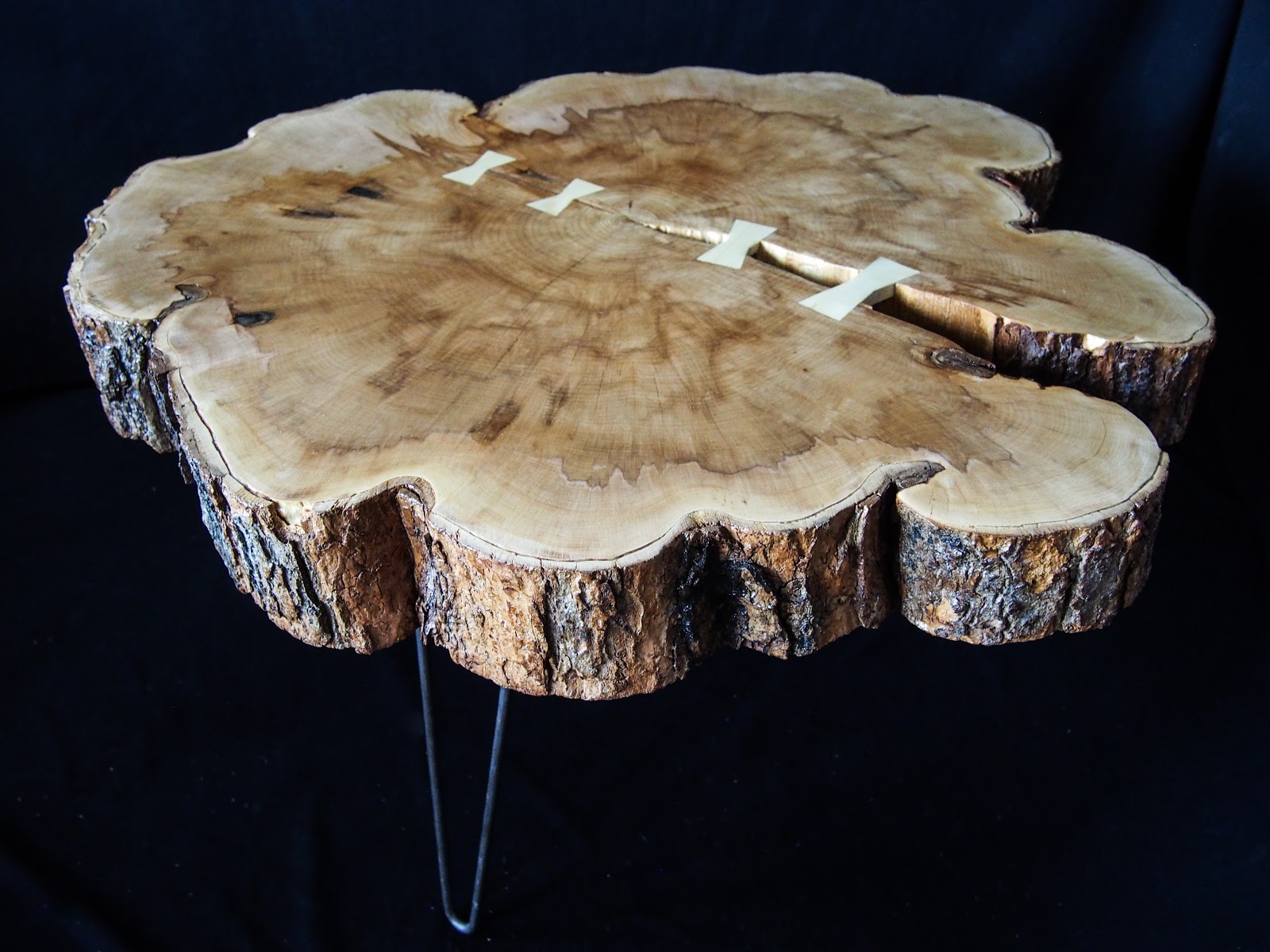