Caitlin Pyle is an entrepreneur. Caitlin started Proofread Anywhere in 2014.[1] 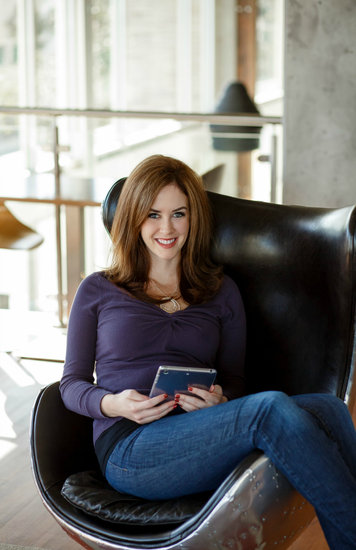 Caitlin started Proofread Anywhere in 2014. They detail the beginnings of their company in their Starter Story interview: [1]

Q: How did you get started on Proofread Anywhere?

I started out proofreading by helping fellow students when I was studying abroad in Germany. I had no idea I could make money without having to go to a physical building or have an actual boss. I was able to be my own boss and I loved it! But I didn’t know at the time that I could make a full-time income with it. So when I came back home to the states, I got back into my usual routine of finding a job, hating it, and finding something new until that job wore off. I have a lot of respect for those who can work desk jobs because it’s not for me!

The turning point for me was when I was working for a company and I was fired. Not only was I fired, but they personally attacked me and my character. I was done with working for people and wasting away for 8 hours a day to work for a company I wasn’t passionate about.

> I paid for less than two years on my domain because I was so certain it wouldn’t take off.

In 2012, I started proofreading transcripts for court reporters from home. One client became two, two became even more! As a proofreader, I made up to $4,000 a month. Soon enough, people started asking me how I was able to proofread from home and be successful, so I wrote a little eBook to lead people through the process. I no longer have the full book that I originally wrote, but in case you wanted to see how simple that book was, here’s a screenshot of the cover. I had no idea what I was doing! 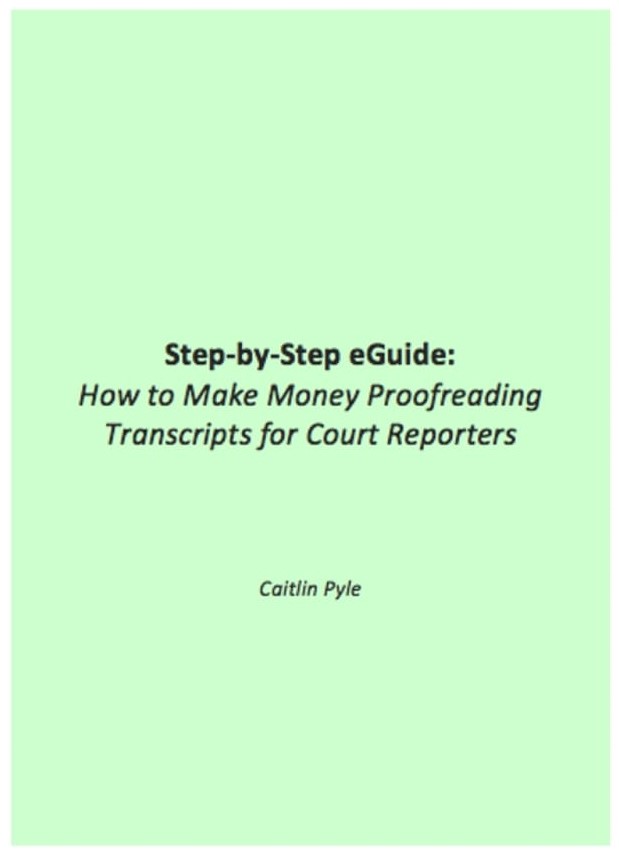 Even still, the popularity of it grew and people wanted even more detail, so in 2014 I started proofreadanywhere.com as a blog, which eventually became what it is today! When people keep asking you for more knowledge on the subject, you know you’re going in the right direction and you have found your ideal market.