Bruno Škvorc is a Swiss entrepreneur. Bruno started RMRK in 2021.[1] 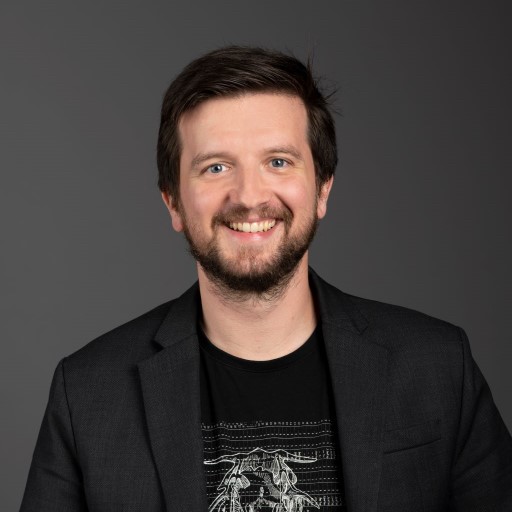 Bruno started RMRK in 2021. They detail the beginnings of their company in their Starter Story interview: [1]

Q: How did you get started on RMRK ?

The NFT craze happened once before, in 2017. I was part of it all, a very active part. So in 2020, sometime around August, I noticed another NFT craze slowly ramping up. Having worked on Kusama and Polkadot chains for a while by then, I had become a fan of Kusama which had by that time evolved into a cypherpunky, artsy blockchain of its own, so I felt like it would be a shame if Kusama missed out on this NFT craze.

The problem was that being a relay chain - a chain meant to connect other chains - Kusama had no smart contracts to stay lightweight. So I came up with a hack to put NFTs onto a chain without smart contracts, and called it RMRK because it was based on a function of the chain called “system remark”.

System remarks are basically graffiti that you put onto the blockchain, and so I wrote a set of rules and specifications for how to interpret those custom messages to have meaning. These rules are called RMRK.

I knew it was going to be successful because of a) how popular NFTs were getting and b) people REALLY wanting to express themselves on cheaper, more eco-friendly blockchains like Kusama.

> It’s really hard to develop commercial things that are built on infra like the blockchain that is online 24/7 and has no downtime. That means you also have no downtime. There’s always a fire to put out, much more so than in traditional IT.

I was lucky enough to be able to take this plunge because of my job at Web3 Foundation. I was intimately familiar with the inner workings of the chain to be able to pull this off, and by now I had been comfortable enough, financially, to self-finance the whole thing. All in all, before we launched the Singular UI, I put in about $350,000 of my own money to get things rolling.