Bron Gondwana is an Australian entrepreneur. Bron started Fastmail in 1999 and is based in Melbourne.[1] 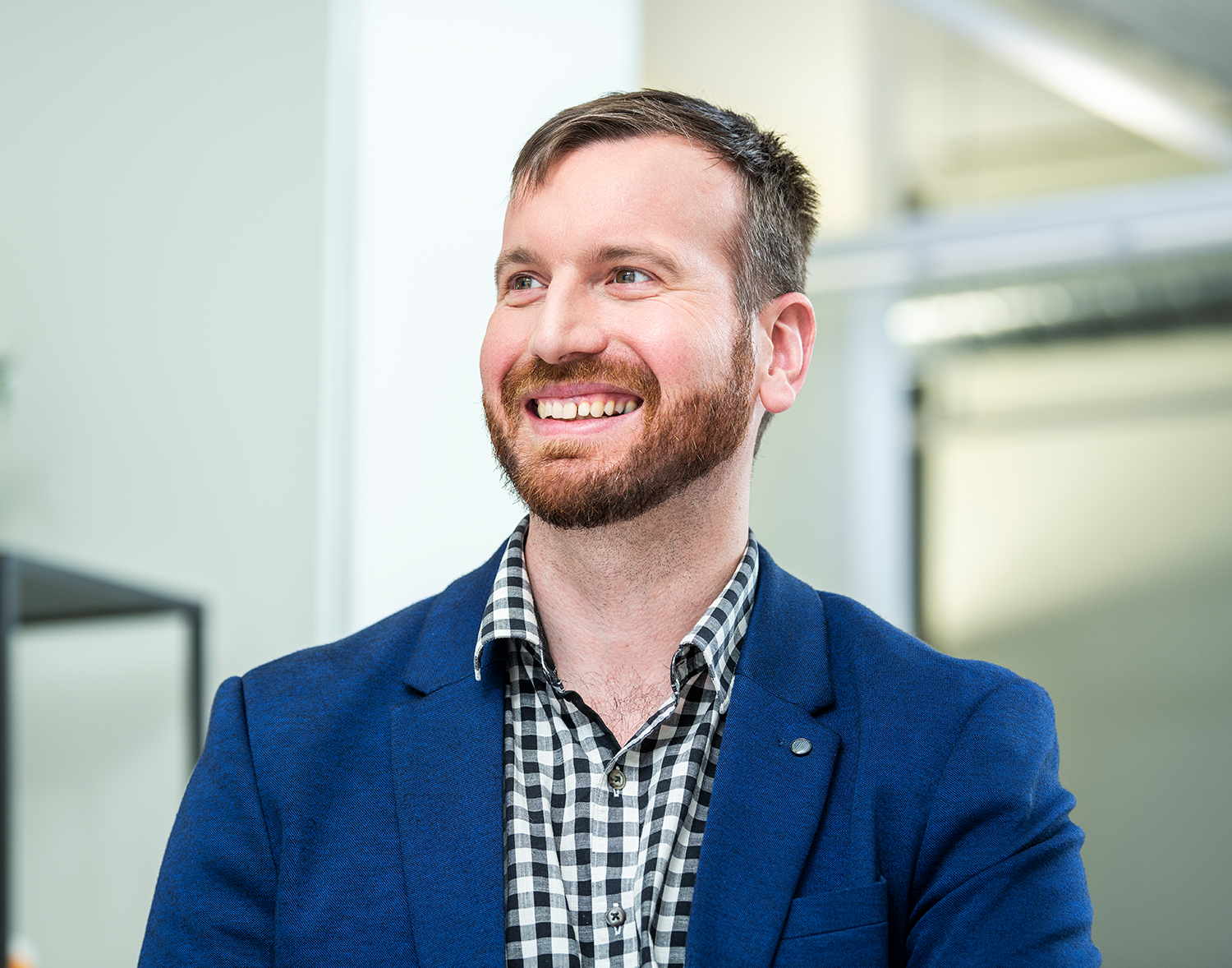 Bron started Fastmail in 1999. They detail the beginnings of their company in their Starter Story interview: [1]

Q: How did you get started on Fastmail?

Fastmail was founded in 1999, and at that time, email was provided by either your internet service provider or webmail sites. Most of these options were slow and cluttered with ads. Fastmail founders felt there should be better experiences for people using email.

We made an email product centered on meeting the needs of people. We focused on respecting people's privacy and offering a premium service. You always get helpful assistance if needed.

I became involved in 2004 as a developer and sysadmin at Fastmail, headquartered in Melbourne, Australia. In 2010, Fastmail was acquired by Opera Software from Oslo, Norway, which is primarily known for its web browser. I relocated to Oslo for two years to work at the Opera head office.

In 2013, Opera decided to exit the email hosting business, and members of the Fastmail team bought back the company—at which time I became a part-owner. Today, Fastmail remains fully independent and employee-owned.

In 2015, we acquired Pobox and brought their Philadelphia-based team onboard. Along with the technology and the customers, the key purpose of this acquisition was to add two fantastic executives to our team.

In 2017, I became CEO. I created a group of companies with offices in Melbourne and Philadelphia and built a strong executive team across both offices to drive our growth into the future.

> Over half the users who were paying for Fastmail when I started in 2004 are still with us today.