Brittney Scarlett-Torres is an American entrepreneur. Brittney started Glace Cryotherapy in 2014 and is based in Mountain View, CA.[1] 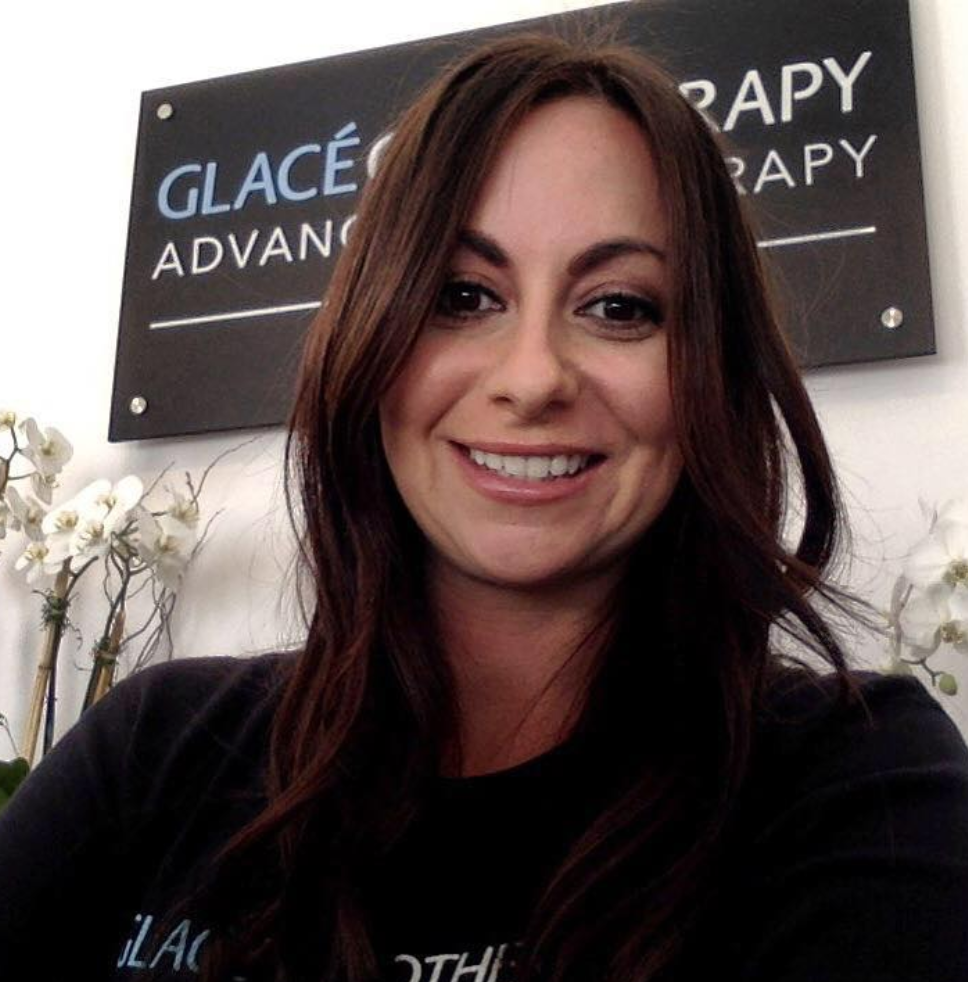 Brittney started Glace Cryotherapy in 2014. They detail the beginnings of their company in their Starter Story interview: [1]

Q: How did you get started on Glace Cryotherapy?

Back in 2014, I was unhappy in my current profession and had just left my job looking to get into something new, unsure of what at that time just knowing that I needed a big change.

> Most of the time entrepreneurs don’t hit it right out of the gate - a failure can lead to your next great idea. It’s okay if it doesn’t work out just make sure it’s worth the sacrifices you will make and know when you need to make a change.

In the meantime, my husband had mentioned to Skyler that his buddy tried this thing called Cryotherapy over in Texas and that he should look into it being that he had studied exercise physiology and was thinking of going to physical therapy school. Skyler was immediately intrigued and spent time researching this new technology, shortly thereafter he found a place about an hour away ran by a former Olympian that had a Cryosauna and knew he had to try it.

Once he tried it, he was sold on making this into some sort of business, and soon after he brought me in to try it. Immediately afterward, I felt better than I had felt in months and decided to get involved with the intention of being the organizer/facilitator in operations.

At this time there were only about 15 Cryotherapy businesses in the US, we set out to try as many as we could starting off by driving down to LA where three existed at the time, and then traveling to Dallas, Texas where the rest of the cryotherapy centers were. We took in what we liked and disliked about the different businesses, got positive feedback on how the therapy was helping people and decided to give it a go.

Being on an impossibly small budget our Dad took a risk and sold his home and gave us as much as he could to start our business, the rest of what we needed was put on credit cards. We then found a tiny “hole in the wall” spot, slapped some paint on the wall, put in some new flooring and bought our equipment and we were ready to go with I think about $3,000 left in our account, just enough to cover first month's expenses. 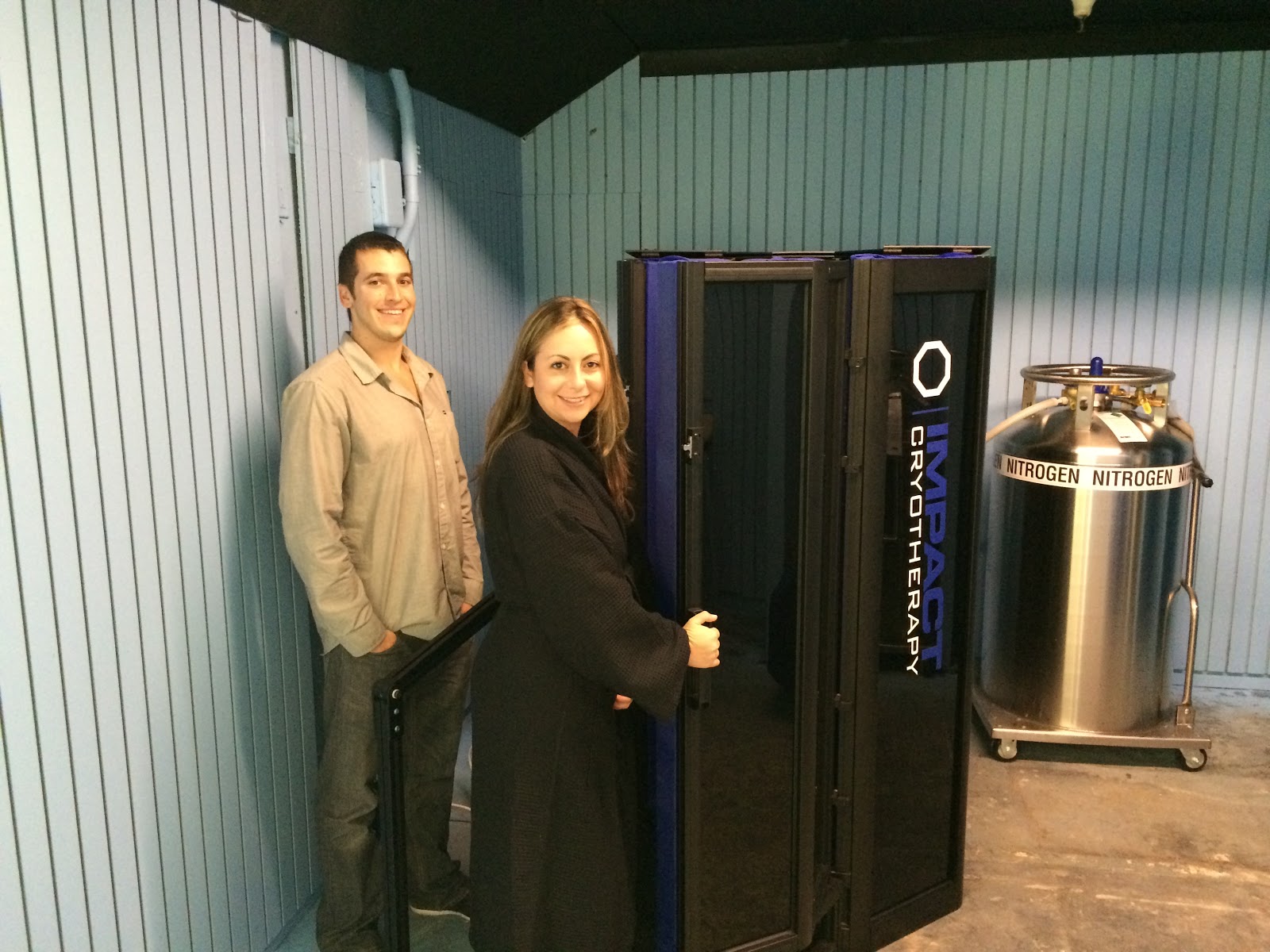 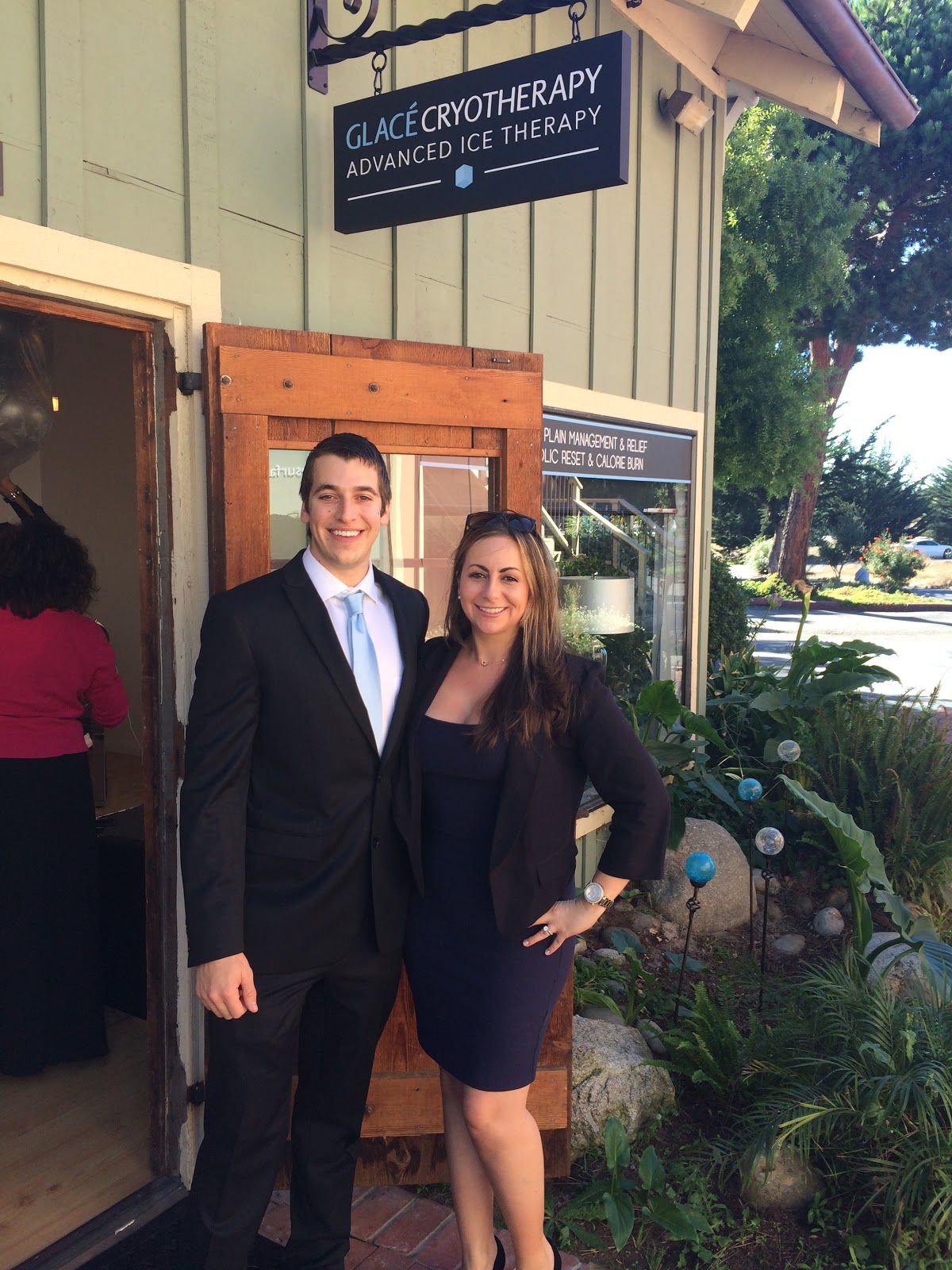 The first day of business we had one person come in, our mom’s best friend. Luckily word of mouth spread as we delivered positive results, we received some local media and eventually applied for and appeared on Shark Tank in 2016 bringing education and awareness to this small but growing industry to millions of viewers.

Shortly after appearing we were approached by Fitness International (LA Fitness, City Sports Club) who was interested in having us open within their fitness chain, starting here in Mountain View. 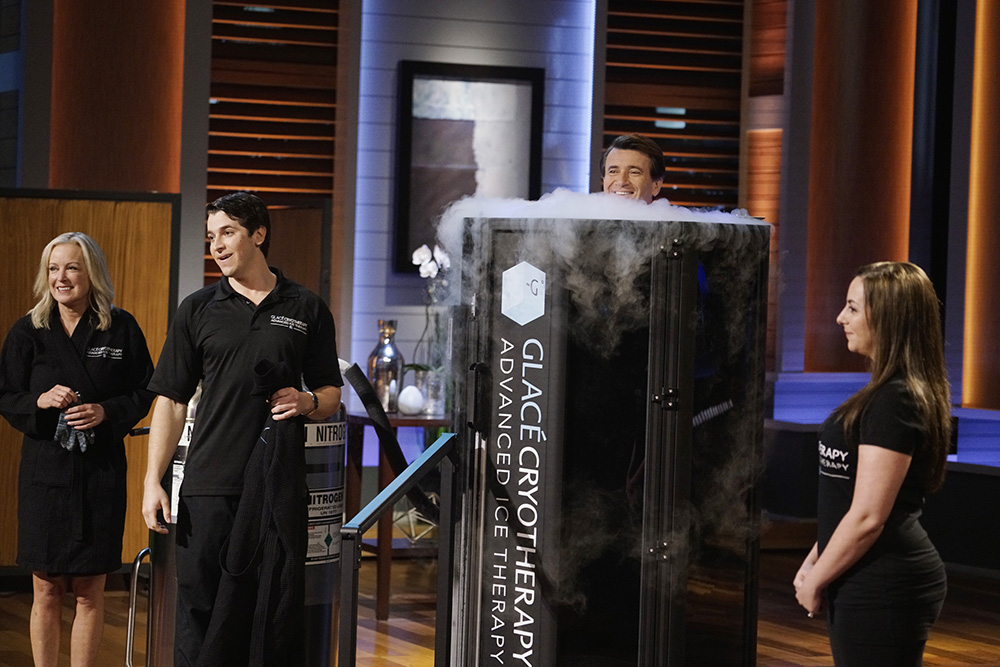 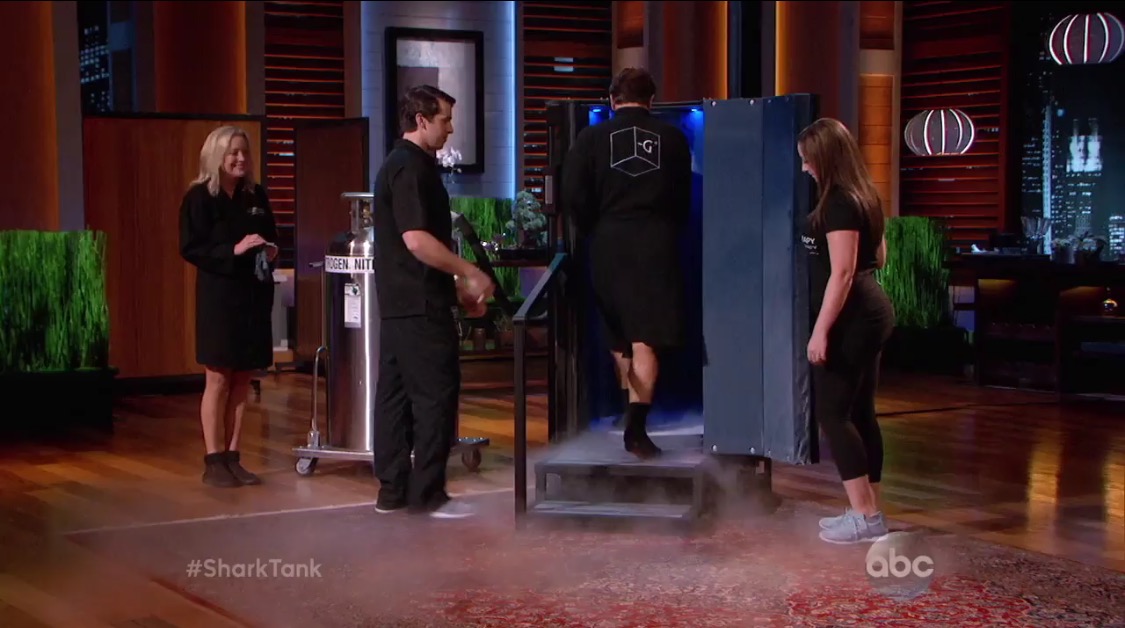 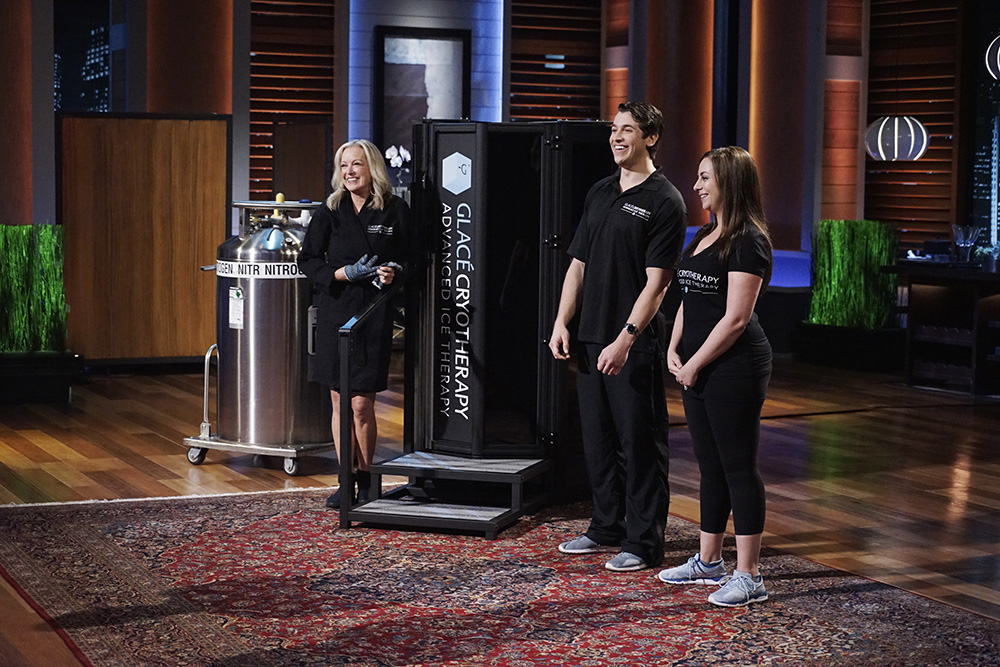