Brian Burkhart is an American entrepreneur. Brian started SquarePlanet in 2011 and is based in Phoenix, Arizona.[1] 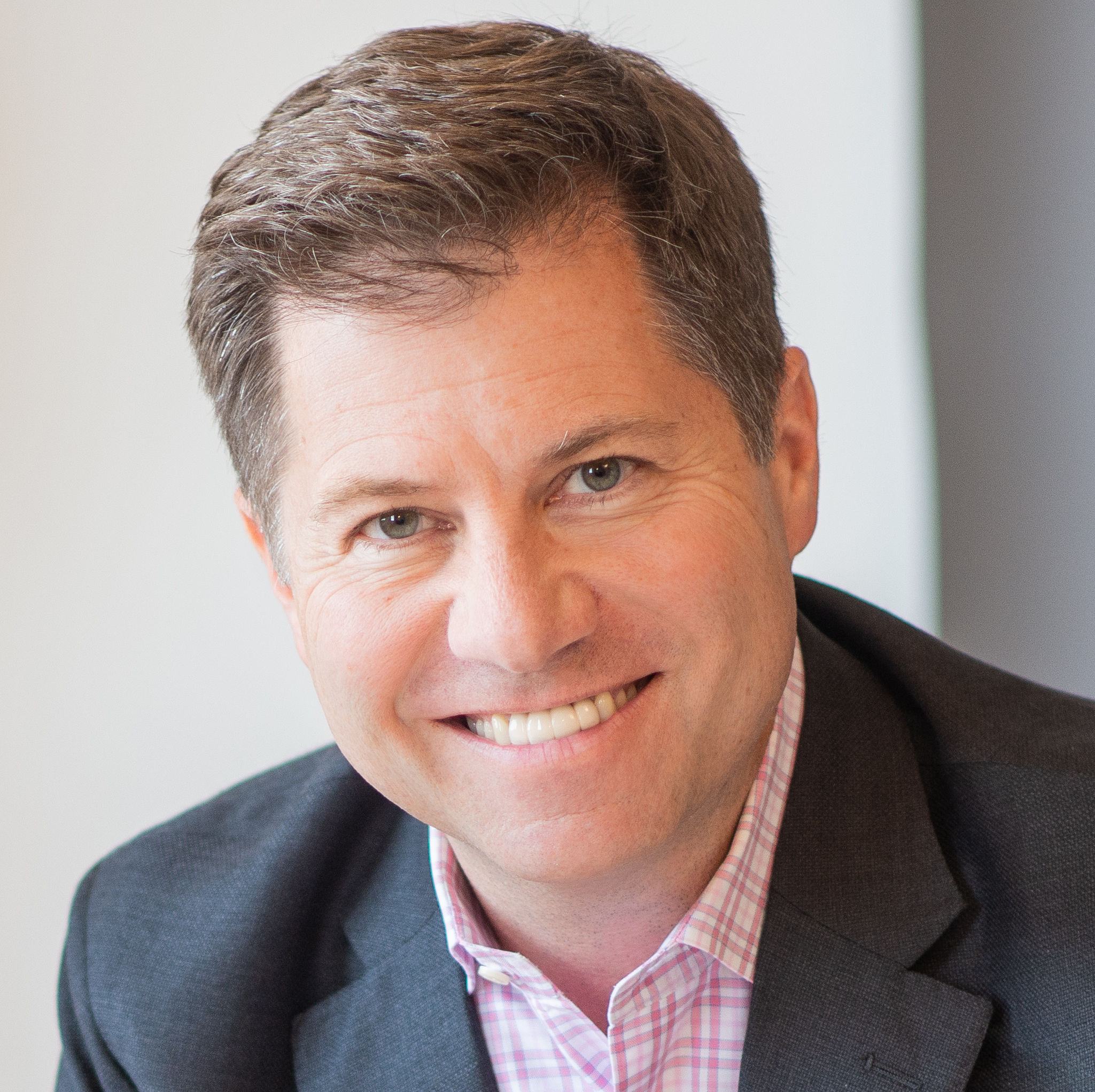 Brian started SquarePlanet in 2011. They detail the beginnings of their company in their Starter Story interview: [1]

Q: How did you get started on SquarePlanet?

I spent the first couple decades of my career producing content for large meetings and events.

One year, we were at a huge healthcare conference in San Diego when the top doctor at one of the most prestigious institutes of medicine in the world took the stage for a presentation. Just a few minutes into his 60-minute speech, and he was putting his audience to sleep. That right there was the eureka moment when I realized I needed to help the people who struggle mightily to deliver live presentations. The amount of money, time and energy that was wasted during that one-hour session — the cumulative impact of his brutally painful speech — is perhaps immeasurable. When you factor in all the money the conference attendees spent to get there, all the physical costs of the actual event and the opportunity cost that was wasted, it’s insane.

See, it bothered me because my team and I wasted our efforts, too. We spent months working hard on this stuff, and I had to watch the audience literally take a nap during the presentation. Such a missed opportunity. And I get it — the majority of the population would never notice these “misses,” but it still bothers me because they’re still misses. That level of frustration is a huge factor of why I created SquarePlanet.

At this point, I had a lot of expertise in business communications — especially when it came to presentations. I’ll admit — part of it was just that I have some natural, God-given instincts, which I’ll gladly recognize and take. I was always the speaker growing up. Hell, I was even on my high school speech team that finished second in the state tournament. Then during college, I spent a summer working at Disney World, which we all know is a very customer-centric, communications-centered organization. And that was a tremendous help for me to really figure out communications.

After my time in college, I began working as a media producer, which was an incredibly valuable learning experience. I heard so many people get it wrong over and over, and then helped them actually get it right. That’s how I really refined my ability to coach people on how to do this.

Then on that day the top doc put more than 400 people to sleep, I finally stopped and asked myself why his presentation was so bad. What did he get so wrong? I began dissecting all the things people do right during presentations and looked at everything that makes them go wrong. I really just took the time to think it through and dive deep into the subject matter. I became a student of the game. I read everything from everyone, and started coming up with my own thesis of how it would all work.

The thing is, I don’t think any of this would’ve been possible if I was simply just a student of it. The difference was that I had been immersed in it for essentially my whole career. I had a deep, hands-on knowledge of the nuances of communication, and you need that experience to become an expert. And that’s the difference SquarePlanet brings to the party — real experience. Plus our speed to the finish line — in other words, our ability to provide really sound, actionable feedback almost immediately.