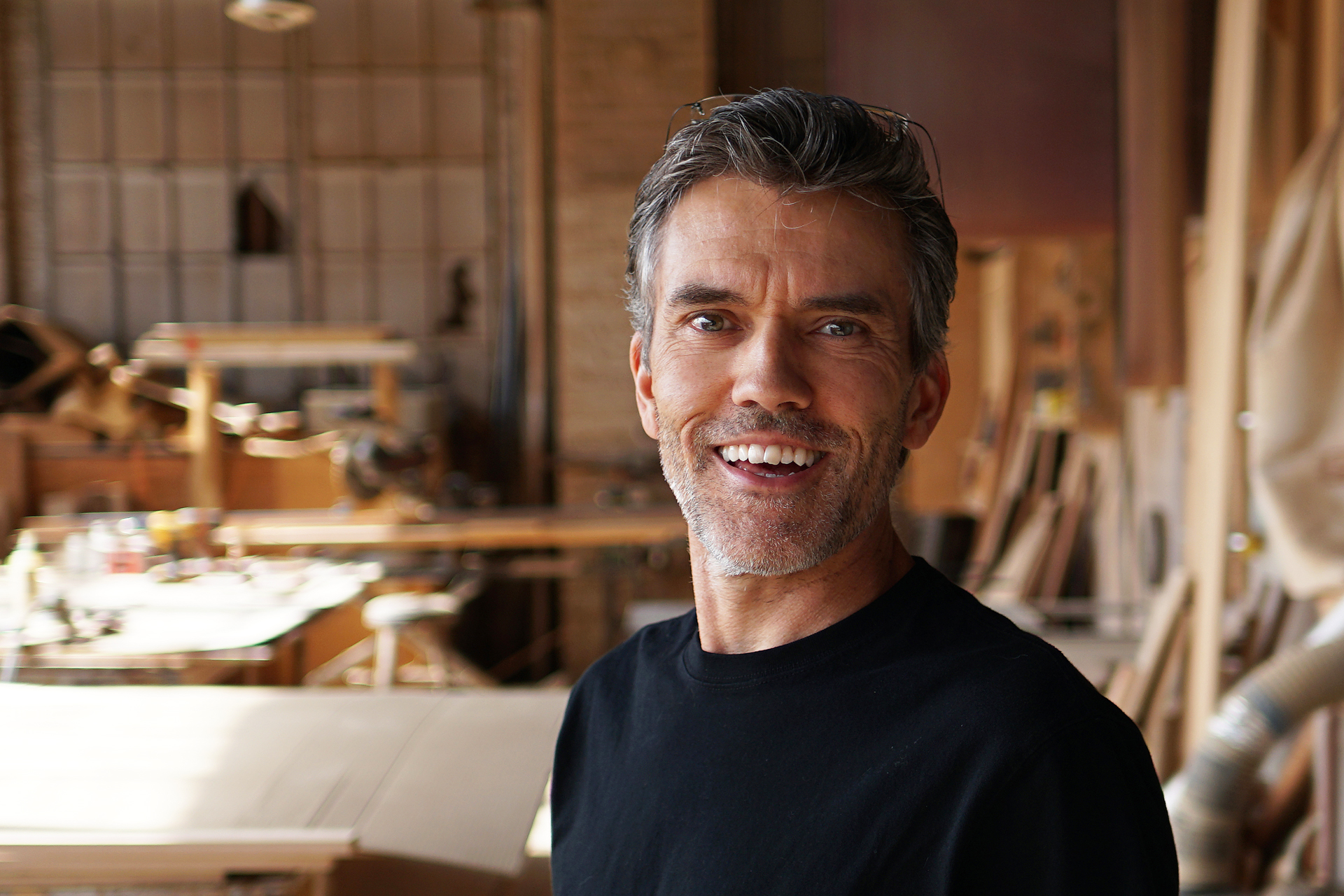 Brett started Brex International, LLC in 2016. They detail the beginnings of their company in their Starter Story interview: [1]

Q: How did you get started on Brex International, LLC?

I’ll go way back to when I was a kid growing up with parents who were independent DIYers. My dad was a buttoned-down physicist but he was also an entrepreneur (I didn’t know that word then and that he was one) who ran small side businesses such as storage units and apartment buildings - always small but always there in the background. I don’t know that I learned any direct skills from him but I did grow up thinking that was normal.

I studied electrical engineering in college and worked on avionics systems for several years after graduating. I picked EE because I could do math and companies were hiring. If you’re in high school reading this, I would encourage you to make your choice with more emphasis on where your passions lie. If I had known about industrial design back then, I might have chosen that.

About 30 years ago, I had an idea for a pretty radical-looking golf putter so I learned how to use 2D Autocad and had one milled from stainless steel. I tried to shop the idea to major putter manufacturers whose NDAs would have forced me to give up all rights to the design before they would even look at it (protecting themselves from future litigation in case they already had the idea). That was a non-starter for me. I modeled one out of clay and presented it to the USGA (the governing body for the Rules of Golf for the USA) who deemed it violated one of the rules. Without a partner and knowing that it would be illegal, I abandoned that venture.

However, it turned out that was auspicious because my sister’s boss saw that putter and figured that if I could design that, I could design products for him. He soon hired me to be the manager of product development for his company that manufactured electric fence products. There I learned how to design in 3D using Pro-Engineer and was 3D printing in no time (that was about 25 years ago). I designed dozens of products there over my 10-year tenure where I received about ten patents.

After that business was sold and my job moved out of state, I started my own engineering consulting business where I designed new products for local businesses. Much of my work was investigating new product ideas. About that same time, I launched Happy Dog DNA to sell dog DNA breed tests for a local lab that identify the breeds in mixed breed mutts. That product then transformed into a proof of parentage test for breeders to certify the parentage of the offspring of purebred dogs. That business is still active.

I have a modest woodshop in my basement where I’ve worked to renovate my 100-year old house as well as build a few pieces of furniture. One of the accessories that I often used on my table saw was a featherboard. Traditional featherboards have two knobs and are shaped like a parallelogram (go ahead and google it to see what they look like). Way back before they were injection molded from plastic, woodworkers would make their own by cutting the end of a board at an angle and then cutting “feathers” into the end. This would then be clamped to the top of the table saw. When manufacturers started making them from plastic, they modeled them after the DIY version and added two knobs so they could be attached to the tabletop. They were effective but adjusting them after cutting meant stopping the saw and spending time repositioning the featherboard for the next cut.

Originally, I imagined the majority of my sales would happen from my website and that I’d be busy shipping them myself. Within a week of going live, I also created an Amazon seller account which is where 87% of my sales are currently happening.

I recognized that this was a cumbersome process so I envisioned a spiral shape with a single knob and a single pivot point. After much prototyping, I had enough people tell me sincerely that this was something very different from anything else on the market that I was compelled to move forward with it.

The working name for my featherboard was going to be The Nautilus but after a friend joked that it looked like a hedgehog, I had my graphic artist work up the artwork with each name and I showed it to friends and asked them to vote. The Hedgehog won by a landslide so that clinched it. That was fortuitous since hedgehogs are lovable and trendy and it’s just a more welcoming name.