Brent Bottelsen is an American entrepreneur. Brent started Type2Diet in 2019.[1] 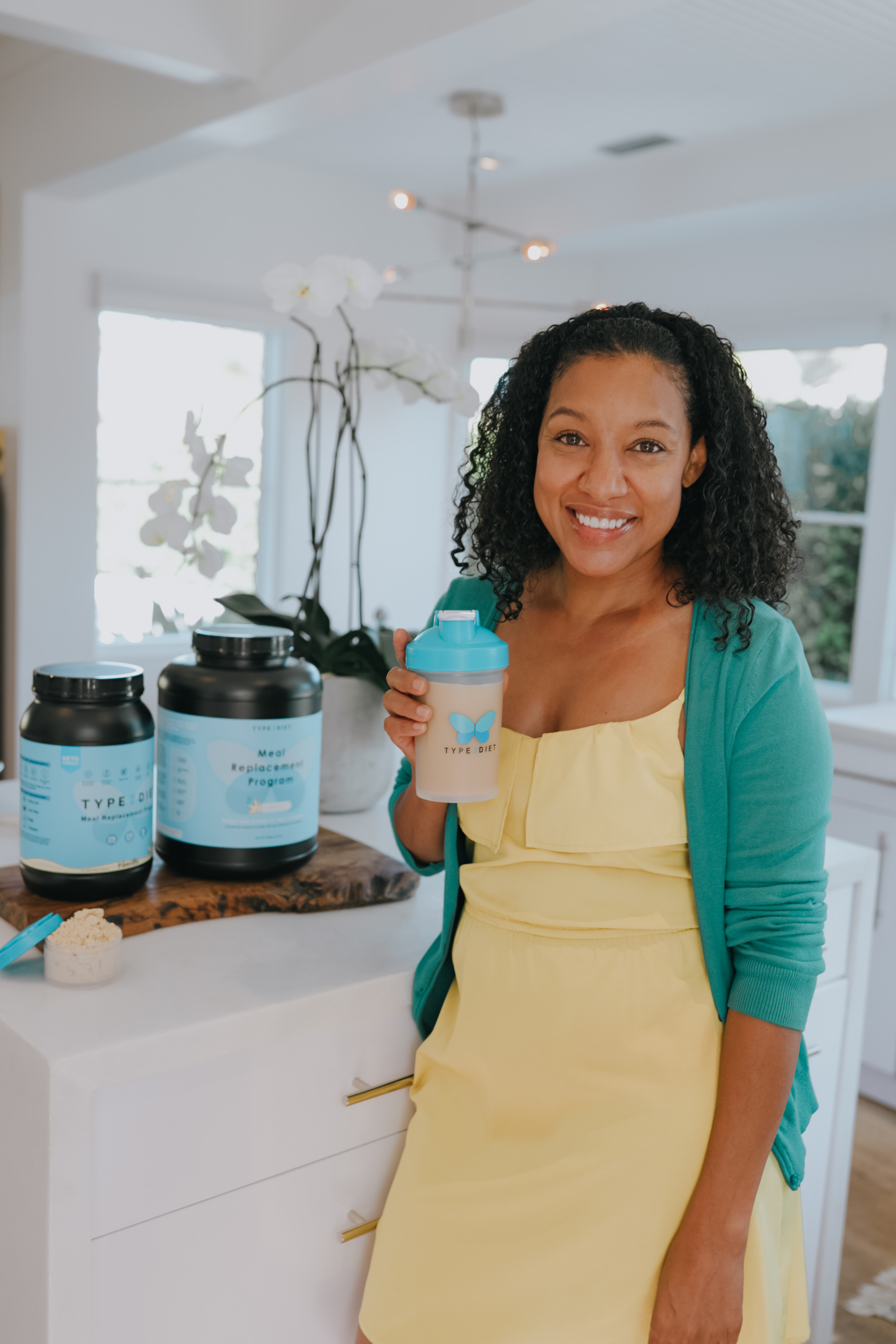 Brent started Type2Diet in 2019. They detail the beginnings of their company in their Starter Story interview: [1]

Q: How did you get started on Type2Diet?

As an entrepreneur at heart, I have a long history of creating businesses, beginning in my twenties with a yoga studio that was far before its time, to helping to build a 400 million dollar hedge fund from scratch--I have a deep passion for growing ideas into money-making machines.

One day, over marshmallow ice cream with my daughter, we were talking about how good it would be to make marshmallow ice cream cones. We started to discuss entrepreneurship, and I thought it would be a fun venture to do with my daughter. Pretty quickly though, I realized that I did not want to make money off of making people sick, obese, or diabetic. Knowing that diabetes runs in my wife’s family, and after learning that she had family members that had to have limbs amputated, I wanted to do everything I could to make sure my kids did not have that future. I also wanted to make sure that other children did not have to have that future or witness their parents experience something so tragic that could be prevented with proper nutrition and education.

This led me to do some diabetes research and I was astounded and taken back by the numbers, especially in the USA.

When I learned that studies were coming out of the UK that was successful in putting diabetes into remission through ketogenic meal replacements, I was intrigued. I could not believe that there was not a product available specifically formulated for diabetics in America or even in the UK where the studies were being conducted. When I looked at treatment options for diabetes in America, it was so confusing and overwhelming I soon gathered why we have such an epidemic on our hands. I knew I needed to help.