Bradley Hoos is an American entrepreneur. Bradley started MuskOx in 2019.[1]

Bradley started MuskOx in 2019. They detail the beginnings of their company in their Starter Story interview: [1]

Q: How did you get started on MuskOx?

I grew up in Michigan and always sought out adventure. In high school, I found my way to the Rockies for long backpacking excursions and spring break in college meant hiking The Narrows in Utah. But I also loved the city -- spending time in Washington DC, Indianapolis, and 8 years in Chicago.

I went to business school at The University of Chicago but took advantage of precisely ZERO of the entrepreneurial opportunities that were offered there, but I suppose the truth is that I have always liked to do things the hard way. After years in management consulting, lots of outdoor adventures around the world, founding a VC-backed business, working for a VC, and being an owner of an influencer marketing agency -- I realized it was time to make a physical product that mattered and connected with people. Something that helped inspire people. And something that was designed to last.

I came up with the concept for MuskOx because I found myself constantly looking for versatile high-quality clothing that I could wear to the office and out on the trails alike. Rather than settling for what’s already out there, I decided to craft something that’s fitting of the American man today: rugged, timeless, and built for the long-term. As an entrepreneur, I knew this was the right idea because if something is missing, that’s an opportunity to create it.

Simple as that idea maybe, it’s certainly not easy to execute and not something I could do alone. In this type of endeavor, it’s important to know one’s strengths...and the areas where I knew nothing! So I sought out the expertise of a designer, Lindsey, from New York who has worked at other reputable menswear brands and comes with years of valuable experience not only in design but also sourcing. This synergy has allowed us to create high-quality, thoughtfully designed clothing with functional details for everyday adventure. 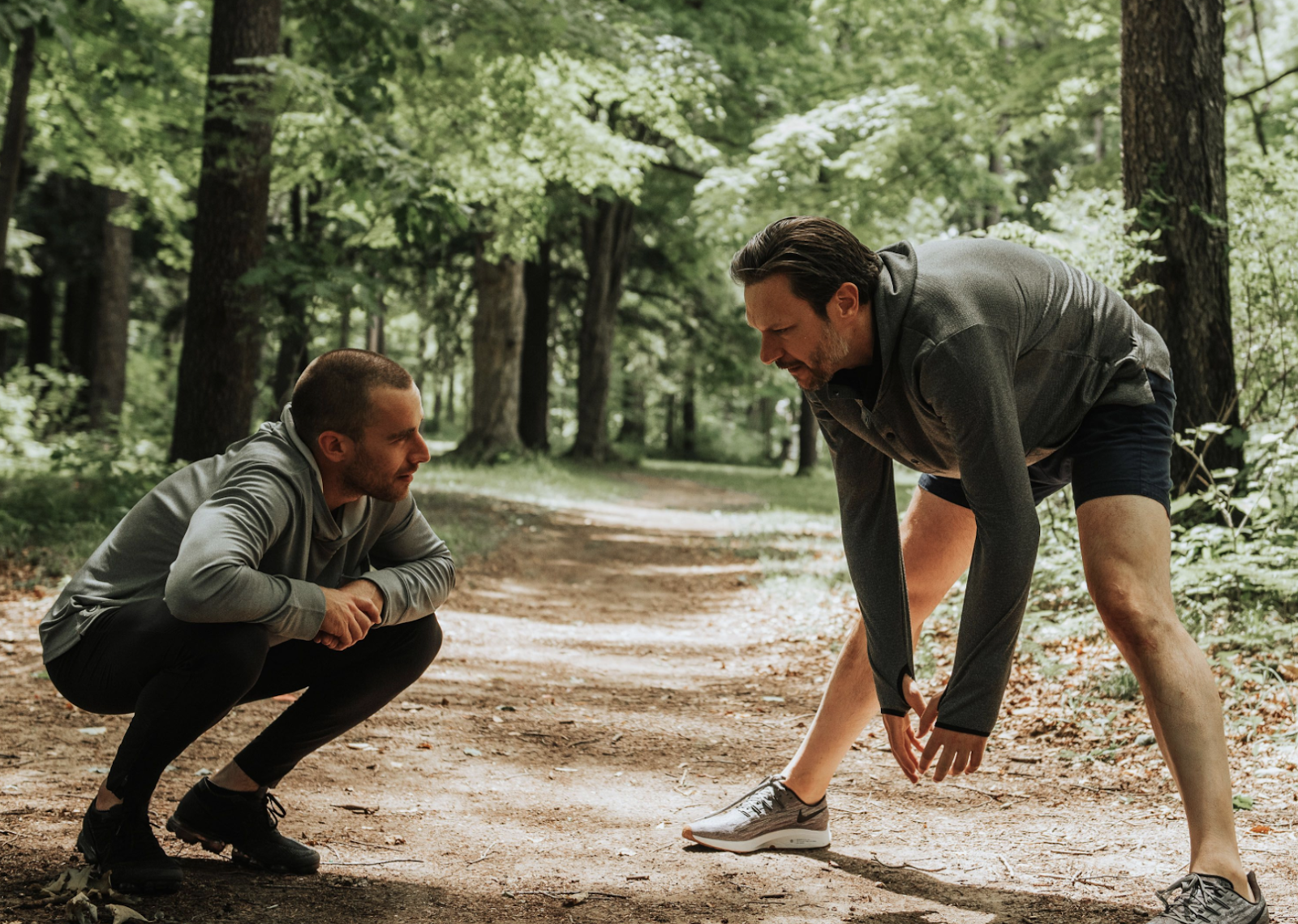 Why the animal muskox? Well, they are fascinating creatures that assert their dominance when needed and brave the treacherous, unforgiving conditions of the arctic. They are loyal, protective, efficient, and do what it takes to survive with their herd. While those qualities might be inherent in muskox animals, they are also notable when present in mammals of the human variety. Those are the kind of men we wanted to make clothes for -- the guys that know when to take a stand, the guys that do whatever it takes, the guys that are adaptable to whatever adventure is thrown their way.

> We’re not built as a rocketship; we’re built as a train that starts slow, gains steam, and becomes nearly unstoppable once it’s at full speed.

And so MuskOx was born to support those men. So we might not be the flashiest brand around, but MuskOx men are the type of guys that put their head down and get the job done. No pomp and circumstance required.