Bjorn Dawson is a Canadian entrepreneur. Bjorn started Grobo in 2014 and is based in Waterloo.[1] 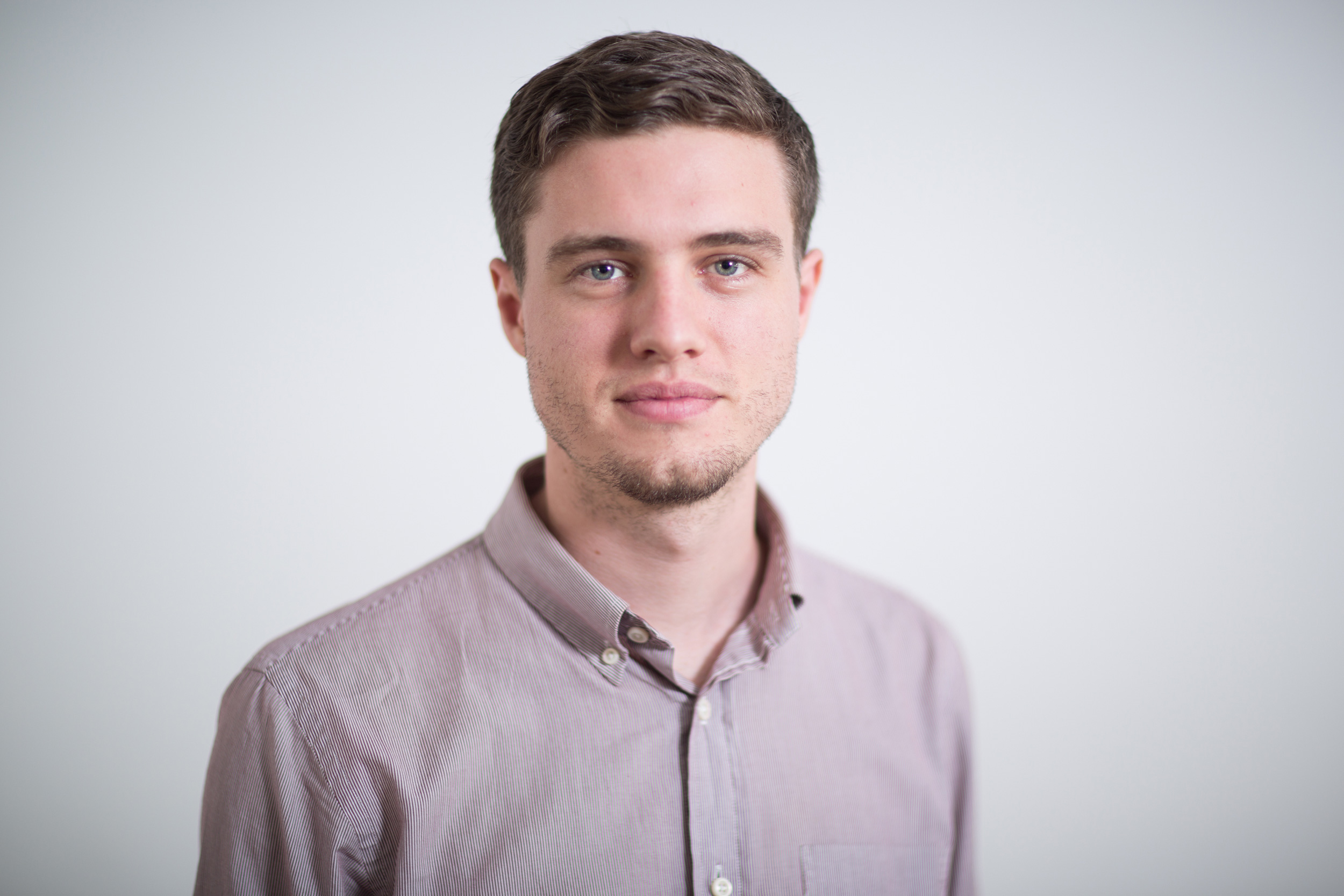 Bjorn started Grobo in 2014. They detail the beginnings of their company in their Starter Story interview: [1]

Q: How did you get started on Grobo?

I grew up in a family of entrepreneurs so it was always something I knew I would go into. My grandfather, for example, built some of the earliest satellite communication technology. Today, our phones can connect to satellites, but back then it required a $10M+ facility. He used entrepreneurship to develop something new and transformational that still impacts our lives today.

With my parents as entrepreneurs, I grew up understanding that lifestyle. Although they worked nights and weekends, they were always able to come to my afternoon soccer games and had significantly more flexibility in their life than most people do. That’s the life I wanted. The ability to pick what you work on, make an impact on the world, and choose when and how you do it.

I truly believe that anyone can become an entrepreneur, which is why I went into Mechanical Engineering at the University of Waterloo instead of going into a Business program. Within the first 6 months of being in Waterloo, I purchased a home to use as a rental property. It was the best investment I’ve ever made for two reasons. The most obvious reason is the financial return. Between rent and appreciation, the house net me over $25K/year for 5 years. The second reason is the gardens.

The previous owner had built multiple gardens around the home so I decided to try my hand at growing food in them. You truly have no clue how delicious a tomato can be until you try a homegrown one. With our Canadian winters, it didn’t take long before I was yearning to grow plants indoors, all year long. Unfortunately, there weren’t any great systems available to help me do that… and that’s when Grobo began.

As a second-year Engineering student, I began prototyping different ideas with Arduino and some basic automation. Eventually, this led to me having a mini greenhouse in my living room. I accidentally flooded it a few times, but we were onto something! 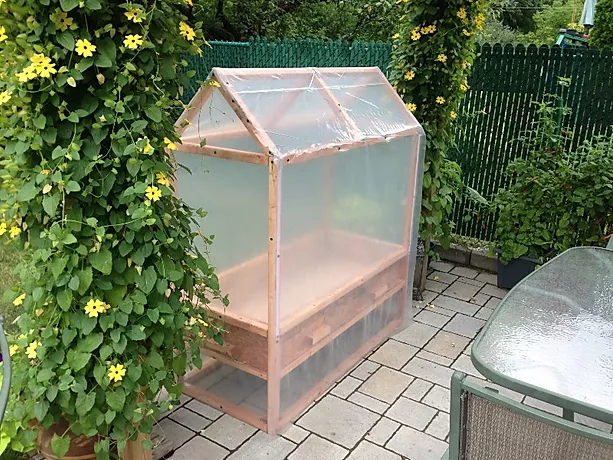 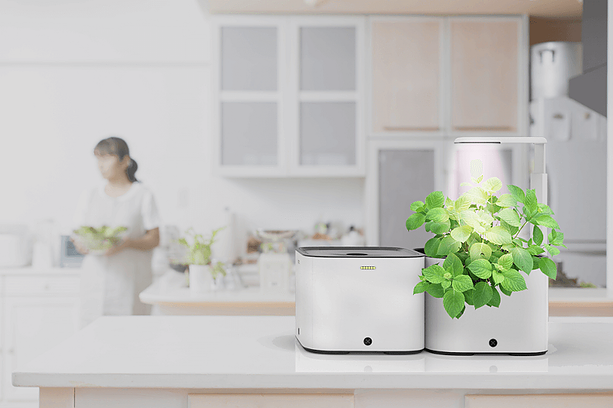 Grobo Pods, the product we worked on for the first 18 months

Grobo was founded with this mini greenhouse design in April 2014. Within only a couple of months, we had pivoted to make the system smaller. Customers simply didn’t have the space for the initial unit. Grobo Pods is what we would work on for the next 18 months until our pivot into cannabis.

One of the interesting parts about interviewing customers is that you have to ask the right questions. In our first surveys, our final question was “Would you buy this?”. We received nearly a 100% yes response rate. When we eventually tweaked the question to ask “Would you spend $200 on this?” which was the absolute lowest price we could ever make this product for, we received almost a 100% no response rate.

It was clear that the Return on Investment, or ROI, for customers as part of the purchase decision. Buying ahead of lettuce for $1 or growing a head of lettuce in a $200 system is just too big a gap. Cannabis, however, doesn’t have that problem. Today, we produce a system for $2,000 USD that pays for itself within 18 months, providing a massive ROI for our customers.

Everyone says that almost all great businesses pivot at least once. I never thought it would apply to us, but it did. Had we not switched our focus, I have no doubt that Grobo would no longer be operational today.

We didn’t charge nearly enough. When we finally had the product in production, we were losing hundreds of dollars on each order.