Bill Flynn is an American entrepreneur. Bill started Catalyst Growth Advisors in 2016 and is based in Sudbury.[1] 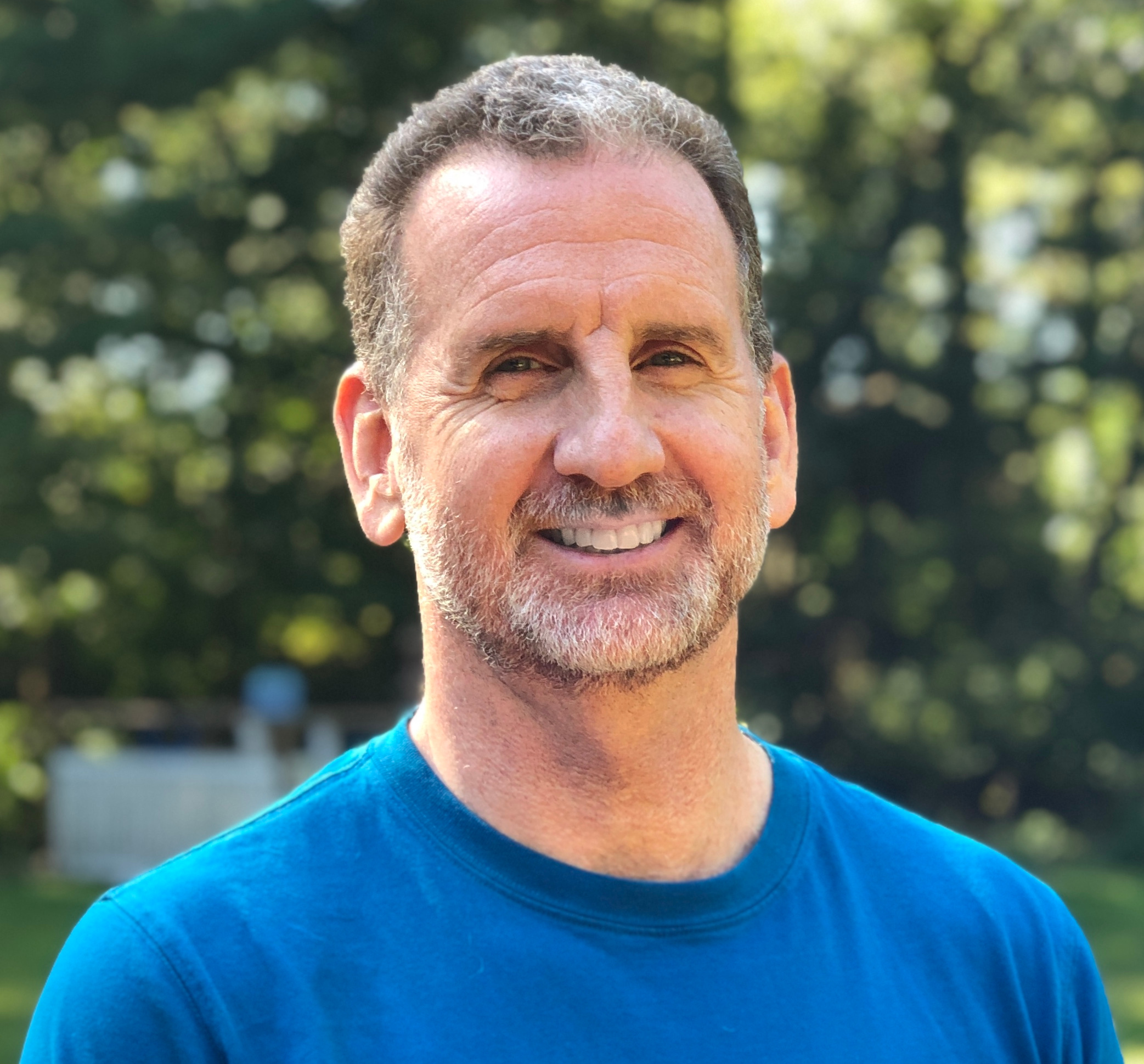 Bill started Catalyst Growth Advisors in 2016. They detail the beginnings of their company in their Starter Story interview: [1]

Q: How did you get started on Catalyst Growth Advisors?

After working for ten different high-tech startups in different segments such as speech recognition, e-commerce, and affiliate marketing where I was a VP, Sales eight times, twice a CMO and once as a GM of a division of a $100MM IT services company, my coaching style developed. During that time, I had five successful outcomes, two IPOs, and seven acquisitions, including a turnaround during the 2008 financial crisis.

I love to learn and share my knowledge with others. The performance of my teams increased significantly over time when I provided direction versus instruction. I did a lot less telling and a lot more asking and trusting. After my tenth startup, I decided to look for a way to apply those skills where the idea to become a coach fell into my lap.

I signed up for a newsletter from Verne Harnish, Founder of ScalingUp, EO, and YPO among other things. He wrote to me directly. After a few email exchanges, I was signed up to take an initial certification training class a month later. I was on my way.

”Make me look as big as you can.” started it all. In 2007, I had my first experience of being a coach when I was brought in as a consultant to help a founder sell his business. Within 10 months, we were bought by a $100M+ organization as their online IT services arm; primarily outsourced email hosting.

On my first official day as GM, due to a catastrophic system failure, we, in effect, did not deliver email to anyone. It was not until two days later that we cobbled together a short term fix.

We had lost about 1000 customers in that first week and the rest were very unhappy with us. I, and the four other leaders, put together a plan based on my direction to shore up the key parts of our business. Three of which I had no prior experience. It worked beautifully. We doubled this business in about two years, did not lose one team member, and eventually had some of the highest customer satisfaction scores in the industry.

On my final day, two of the senior managers let me know that what I led them through was really hard. They hated it (their words). But, they were so glad they did it. I wanted more of that. I wanted to impact others in a significant and meaningful way.

I certainly did not come up with the idea of business coaching but it’s an excellent fit for my knowledge, skills, and abilities. This one key experience I had over a decade prior was the catalyst.