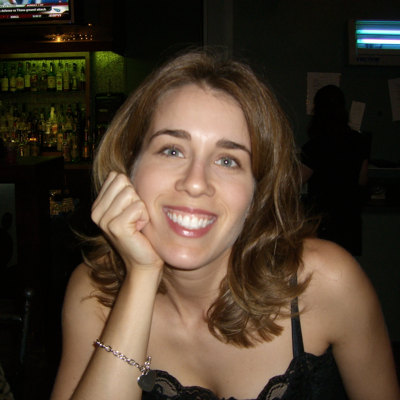 Betsy started Betsy DeVille in 2016. They detail the beginnings of their company in their Starter Story interview: [1]

Q: How did you get started on Betsy DeVille?

I grew up Catholic. I went to Catholic school from elementary through university. While I was in college, I stopped attending mass because I had lost interest in organized religion and had started to question my beliefs. I did not marry in the church but didn’t think about or get active in atheism until I had my first child. I was extraordinarily fortunate to have a healthy child at the right time with the right partner. And when I held my little one in my arms in those first moments I was struck. There was no benevolent being who would protect them. It was me. Everything else felt like a fairytale.

How did this all lead to a business? Let’s fast forward a few years...

When I started Betsy DeVille, I had left my job as Director of Production for an online learning company. I had two young children at home and had recently relocated my mother from several states away because she lived alone and had been diagnosed with possibly alcoholic dementia. We would later learn this was Alzheimer’s. Y’all, it was time!

A friend had gotten tickets to a large atheist event in our city and asked if I would attend with her. I gleefully accepted. We enjoyed the speakers and the camaraderie. While religion = none makes up at least 20% of the U.S. population, we don't have a lot of common symbols to identify ourselves to each other in the way other groups do. And, let’s be honest, atheism is not widely celebrated, and often persecuted in the United States and elsewhere. Several states still have blasphemy laws on the books and in the south, laws are enforced that don’t allow alcohol sales on the Christian sabbath. In other countries, people are put to death.

For many reasons, not all atheists are out and proud. Being surrounded by them was a real treat!

After enjoying the speakers we wandered the conference floor, wallets at the ready, to support our brethren. We found lots of books (I got What You Don’t Know About Religion (But Should). But what we didn’t find was stuff we wanted to see in our homes and wear on our bodies. There were a lot of snarky t-shirts but not much else.

Later, it was my dear friend’s birthday and I wanted to get her something special. So I decided to make it! I have always been a maker and artist. And with this gift idea, I stuck my toe into digital art and BetsyDeVille.com was born.